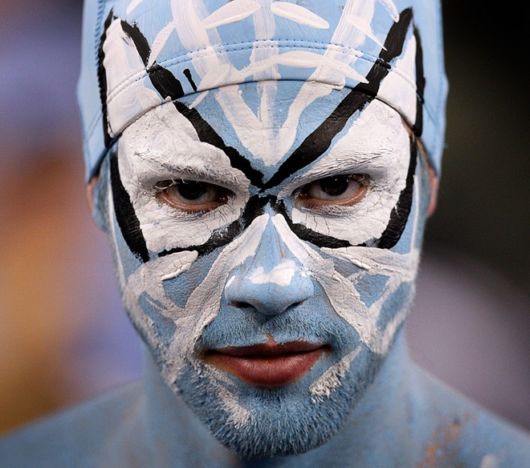 A fan support their favorite team in the match against Michigan State Spartans game at the National Basketball Championship on April 6 in Detroit at the stadium Ford. 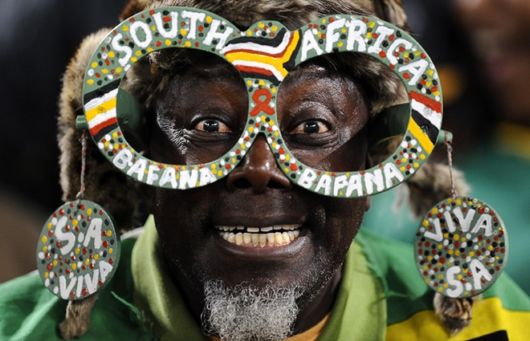 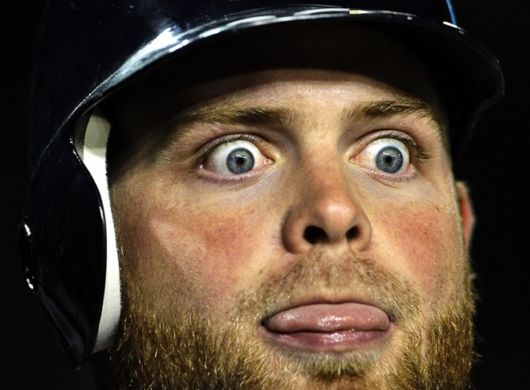 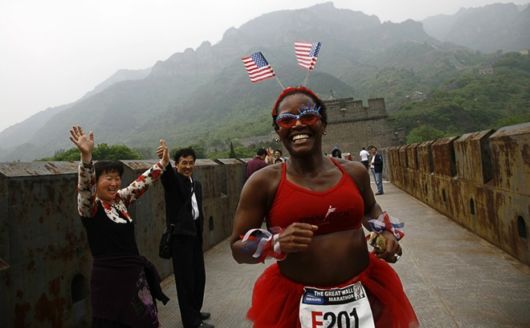 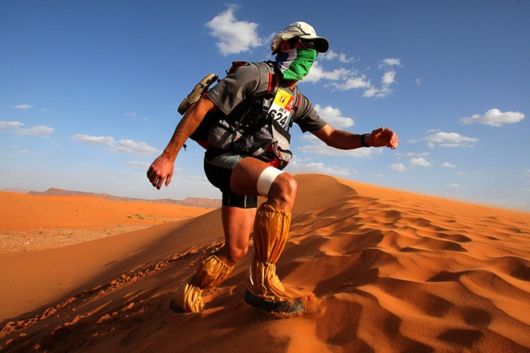 Member of the 24th Sand Marathon in the Sahara desert dune climbs on April 1. Participants were more than 200 miles in 7 days in the Sahara Desert, Morocco. 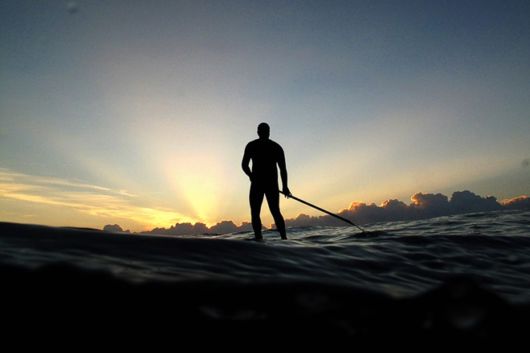 Paul Hawkins is waiting for a wave of his board in Sydney. Modern riding a board with a paddle happened in Hawaii in the 1960?s, when the surfing instructors monitor their students in the water, sitting or standing on the boards. 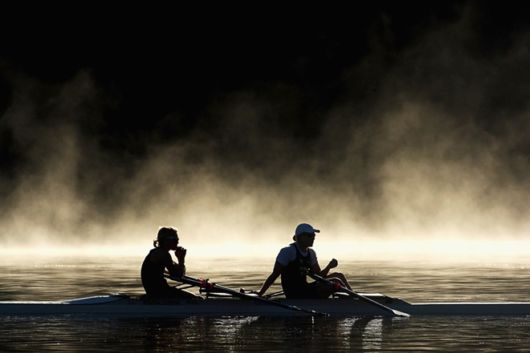 Women?s rest during the training at the rowing competitions of New Zealand in Cambridge. 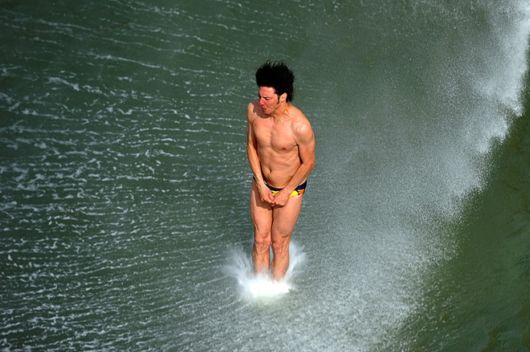 A diver immersed in water from a height of 27.5 meters during the competition on cliff-diving in La Rochelle, France 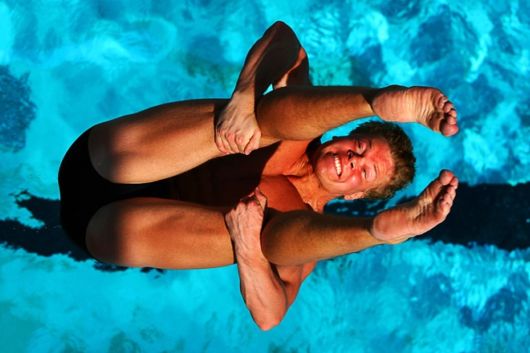 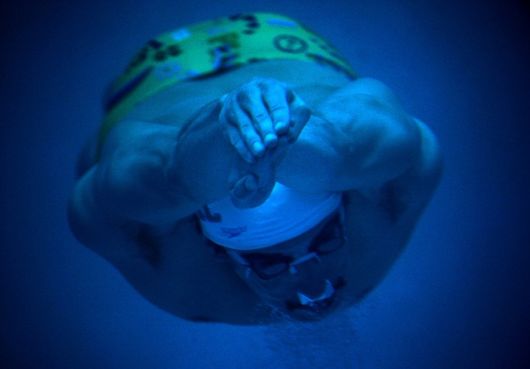 Michael Phelps warmed up before the competition on June 12 in the basin of Santa Clara. 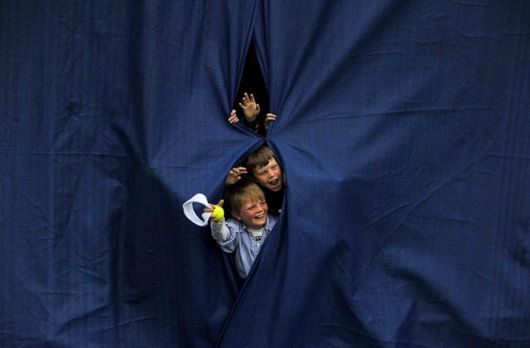 Children watching a tennis match at Queens Club in London on 8 June. 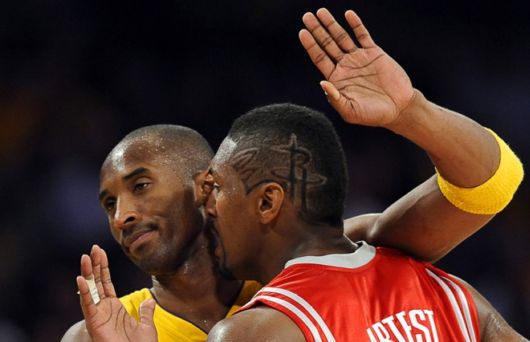 Kobe Bryant of the Los Angeles Lakers (left) and Ron Artest from the Houston Rockets exchange of courtesies to match the second series of Playoffs in Los Angeles on May 6. 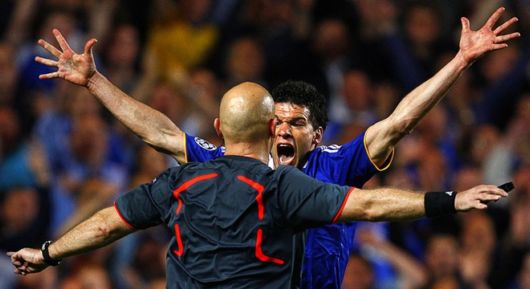 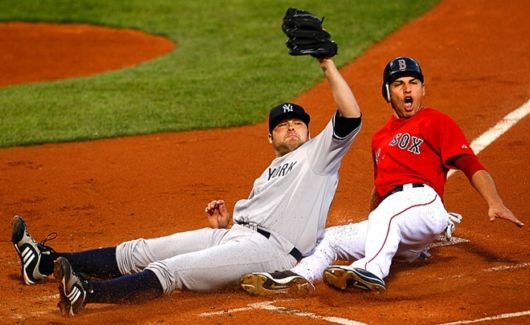 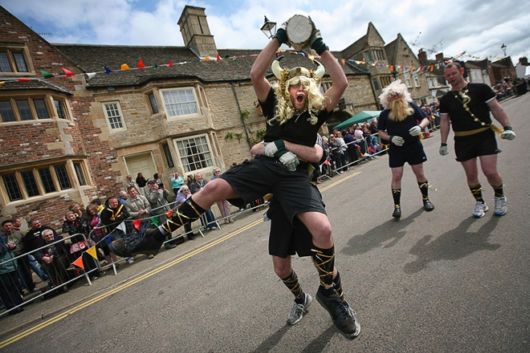 Participants of the 50th annual Cheese races are celebrating the victory on the street Stilton High Street on May 4 in Stilton, England. 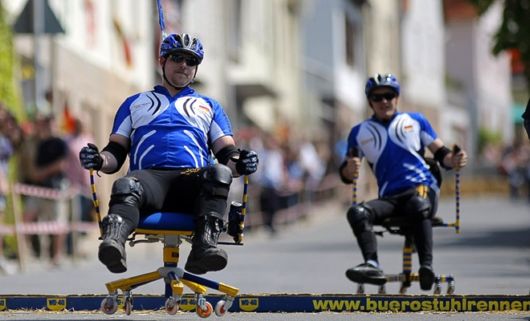 The second championship race for office chairs go down the street in the village of Bad Keuning-Zell, Germany, April 25. 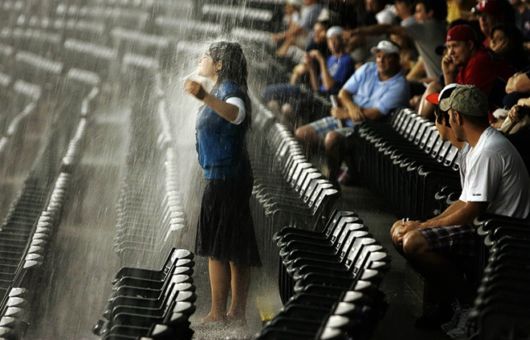 A girl enjoys the rain on the upper balcony of the stadium. Because of the rain on June 10 canceled Major League baseball game in Arlington, Texas. 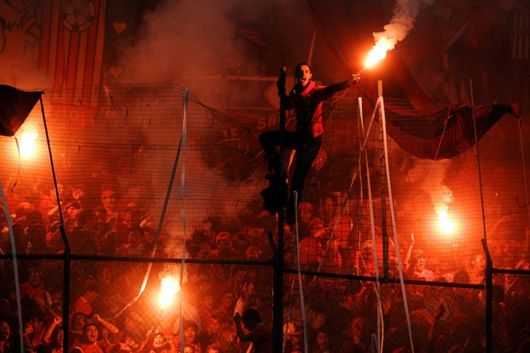 Fans of the football team Ecuador support their team before the match with the Argentine in Cuenca, Ecuador, April 23. 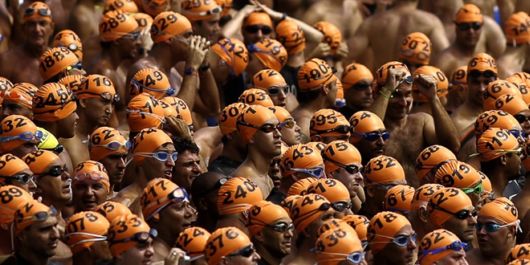 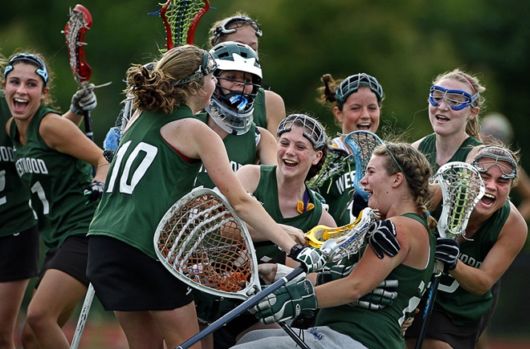 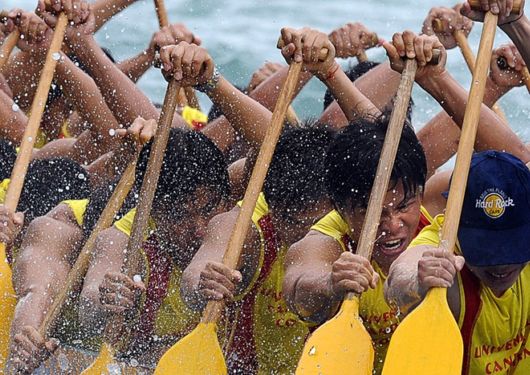 Teams compete in the Dragon Boat Festival in Hong Kong on May 28. The festival is part of the celebration in honor of Qu Yuan Chinese poet, resist corruption of the imperial court. 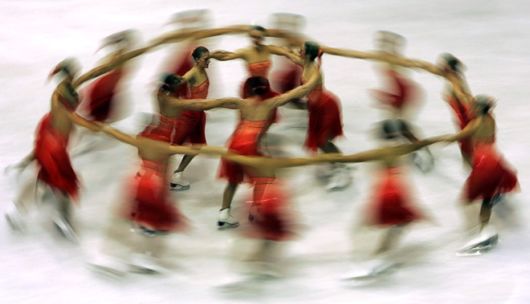 Team Team Canada 1³ during his brief speech at World Synchronized Skating Championships in Zagreb on April 3. 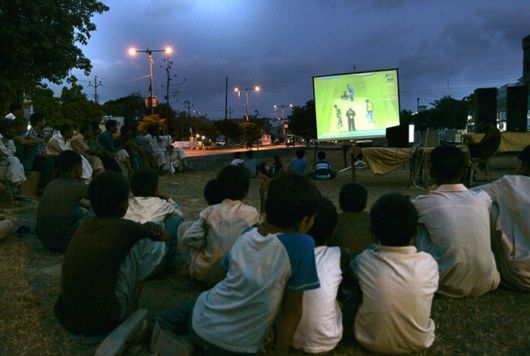 Cricket fans watch 20-20 World Cup match between Pakistan and Sri Lanka, on the TV screen in Karachi on June 21. 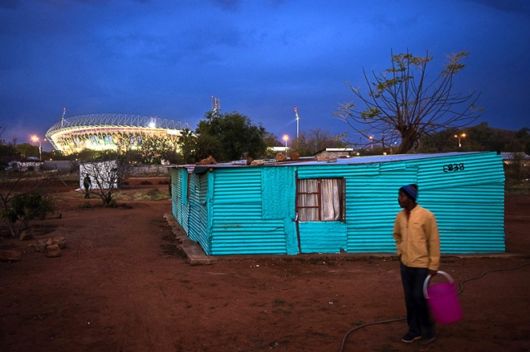 A man collecting water near the stadium Royal Bakofeng on June 16 before the Confederations Cup football match.