El Caminito del Rey is often regarded as the most dangerous passage in the world. It is located along the wall of El Chorro Gorge in southern Spain near the village of Alora. The walkway was built to provide workers at the hydroelectric power plants at Chorro Falls and Gaitanejo Falls with means to cross between them, to provide for transport of materials, and to facilitate inspection and maintenance of the channel. Construction began in 1901 and was finished in 1905. The track was completed in 1905, but the discovery took place only in 1921, when the Spanish King Alfonso XIII crossed, for the inauguration of the dam Conde del Guadalhorce. Since it is often called “The Way of the King.” track has a width of about one meter and rises 100 meters above the river, resting on steel rails and racks with a slope of about 45 degrees. The trail runs between the two waterfalls and Gaytaneho Chorro (Chorro Falls, Gaitanejo Falls). 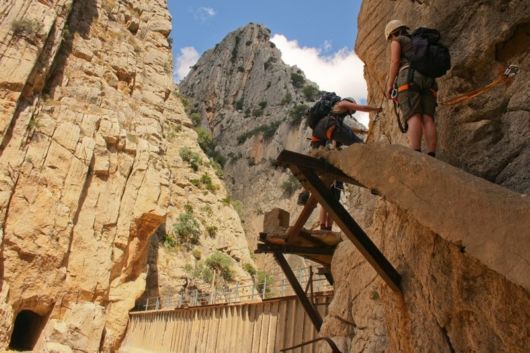 It is currently in a highly deteriorated state and there are numerous sections where part or all of the concrete top has collapsed. As a result, formed a large open air spaces, which are connected only by narrow beams and residues do not even have handrails. Local government officials permanently closed the entrances to El Camino del Rey after two accidents in 1999 and 2000 resulted in the loss of four lives. Determined tourists don?t seem to be deterred by the closed entrances, though. Climbers from all over the world continue to flock to the area for a glimpse of, or an experience on, the walkway. Curiosity aside, the walkway at El Camino del Rey is still the only shortcut between the two waterfalls and this is one of the main reasons that people continuously attempt to cross the path. In 2006 the local government decided to section off part of the budget so that the walkway could be repaired but as of today the walkway is still in disarray. 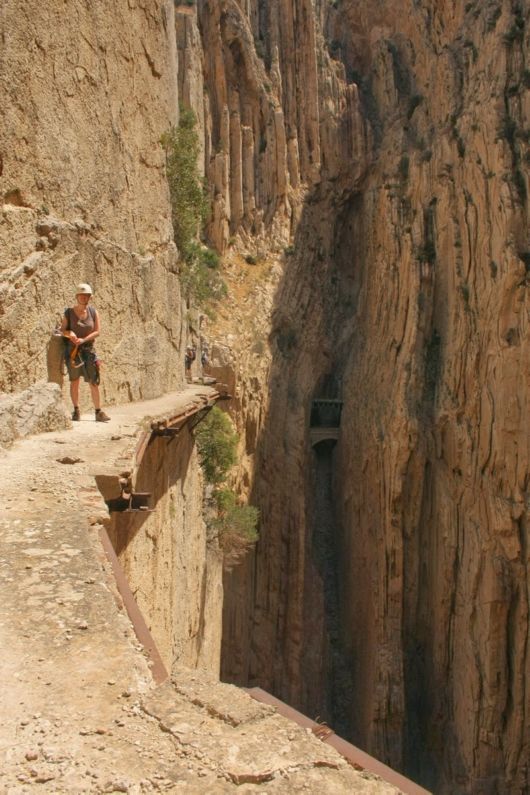 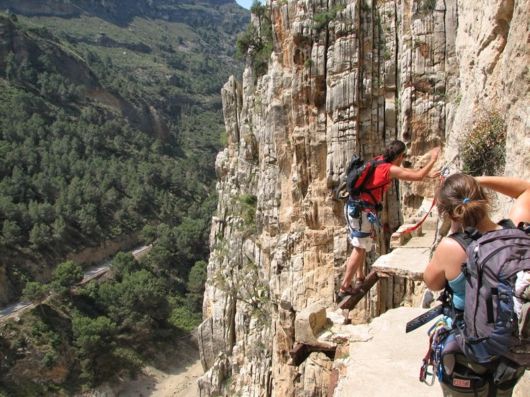 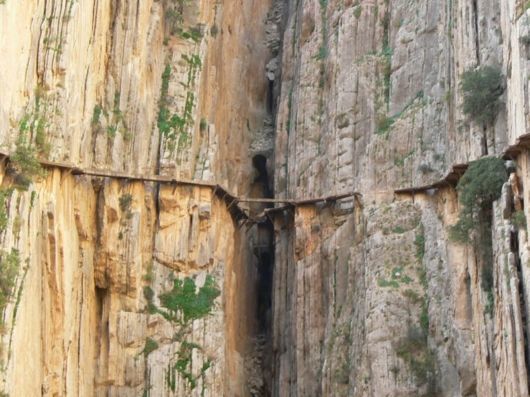 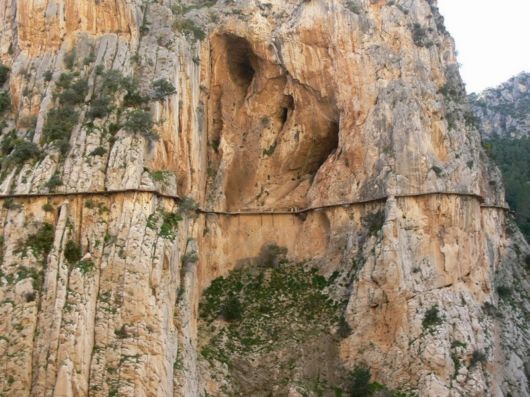 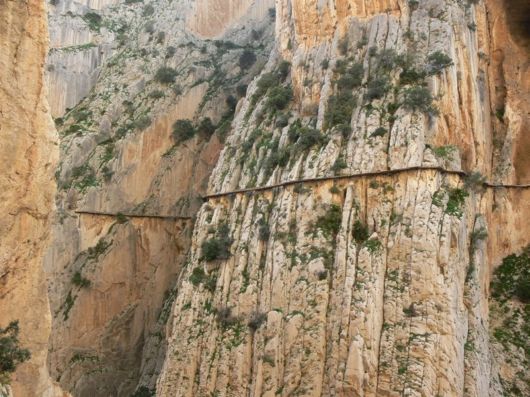 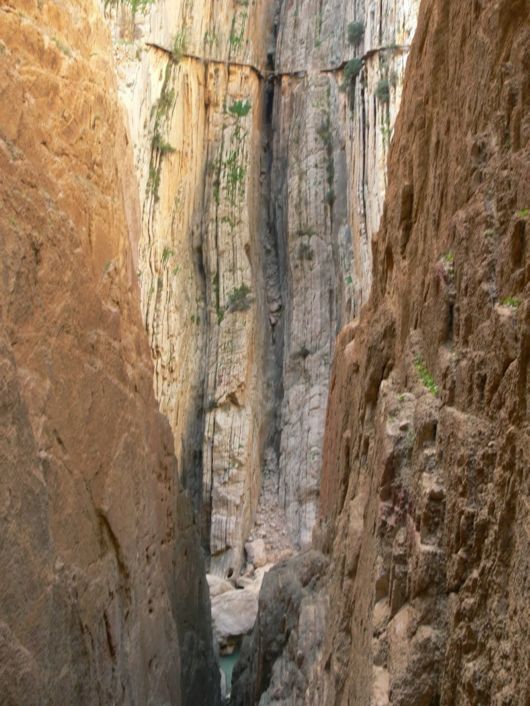 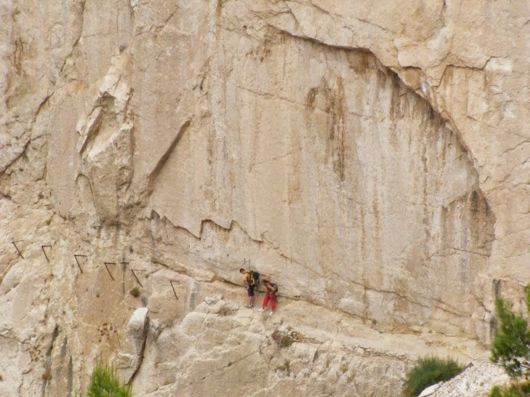 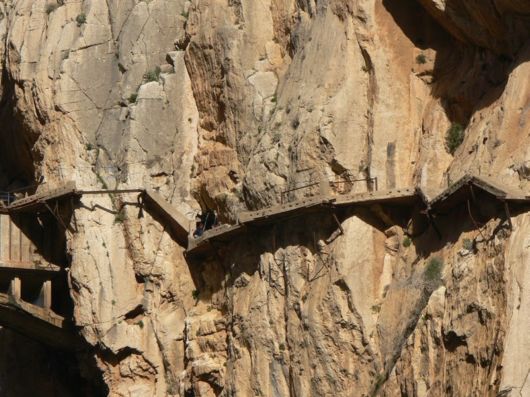 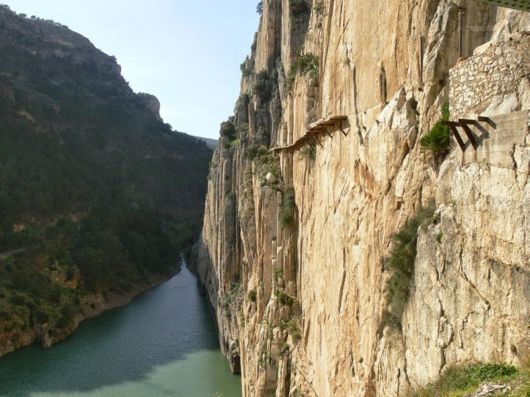 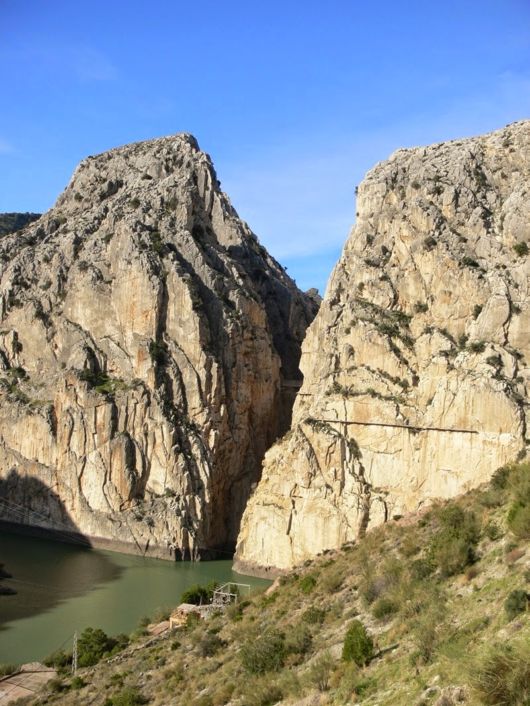 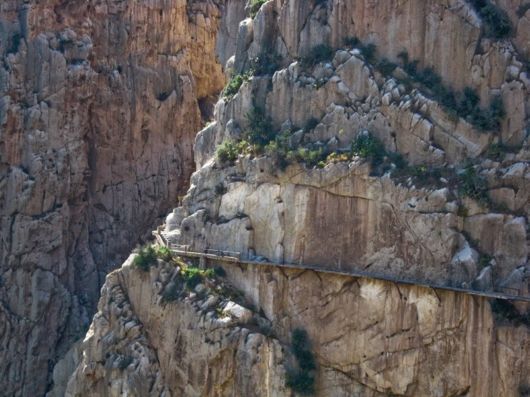 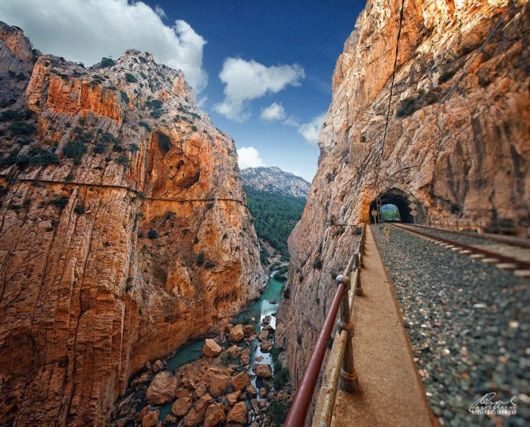 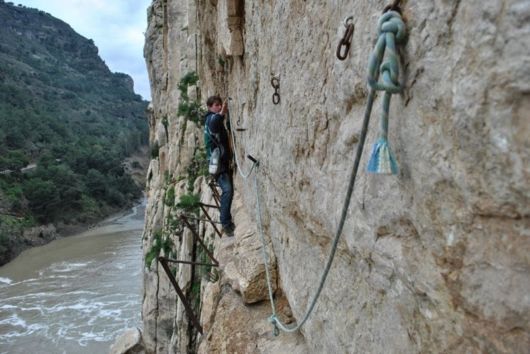 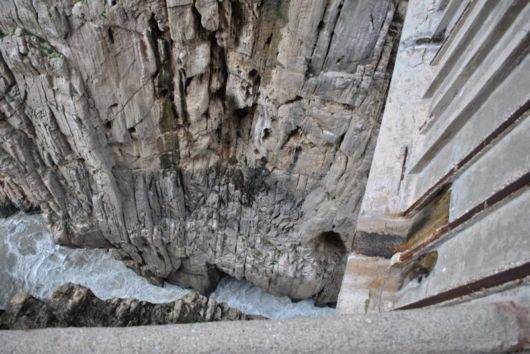