Next time youre passing by a cliff and happen to see a precariously hanging tent with campers inside, dont be alarmed, its just a portable ledge (portaledge): 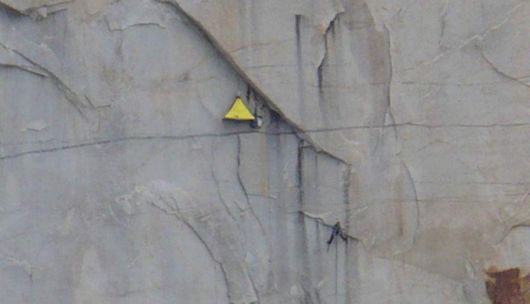 Portaledges ? or deployable hanging tents ? might seem like a thrill-seeking activity (and it can be), but the idea has actually been around since the 1950s. During this time, rock climbers began to stay overnight on the mountains they were scaling and started looking for convenient niches in the mountain side to make their bed. 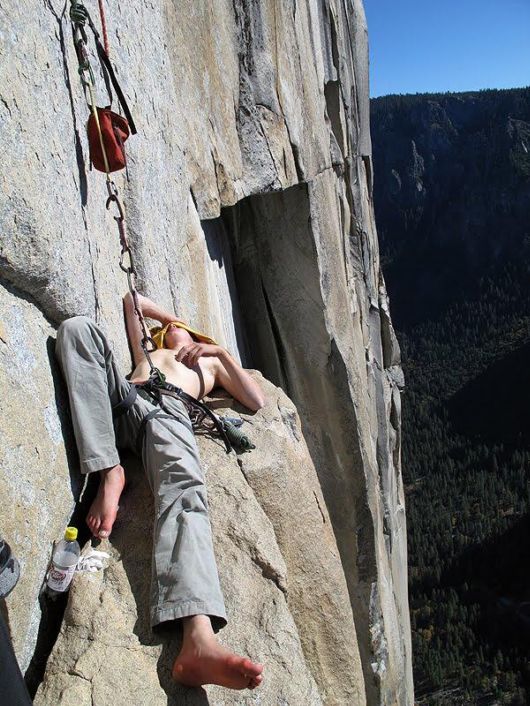 The first portaledges were used in Yosemite National Park and were non-collapsible cots or hammocks. Climbers would sit on a Navy surplus canvas chair and rest their heads on their dangling rucksacks. 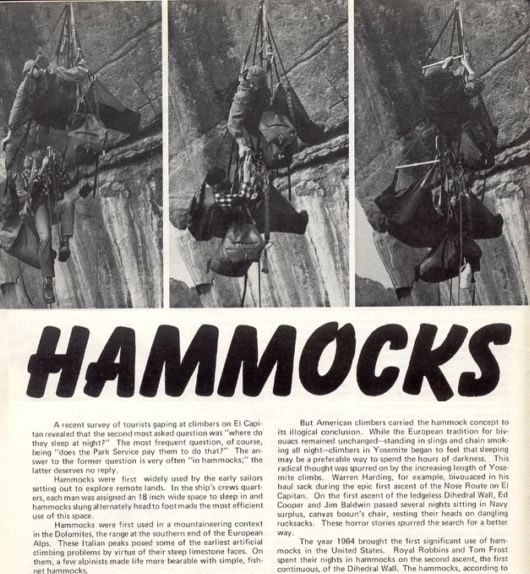 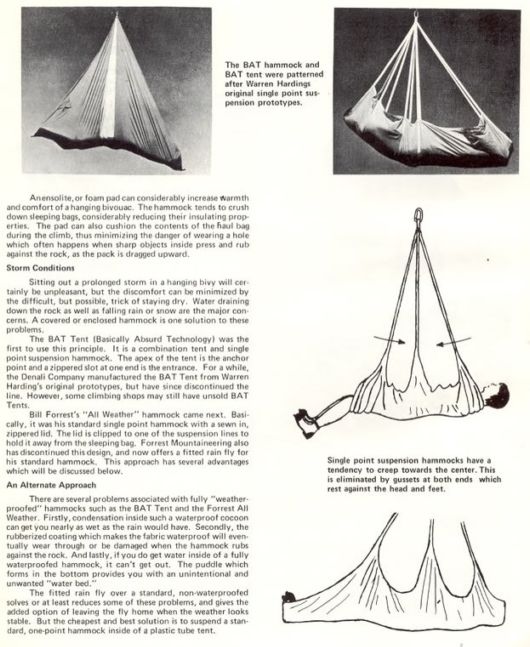 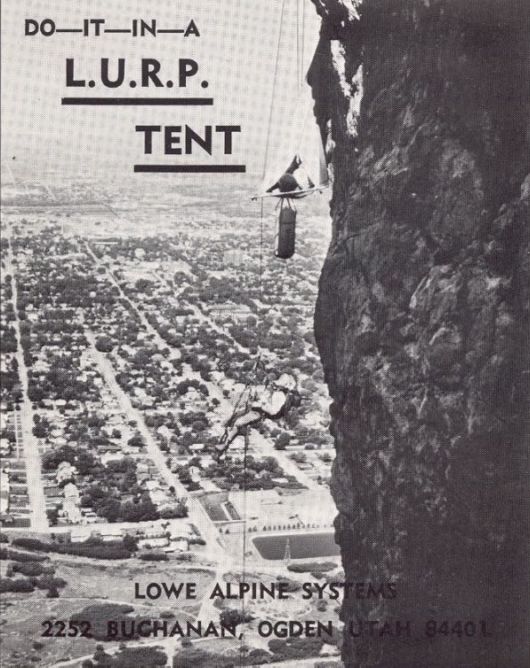 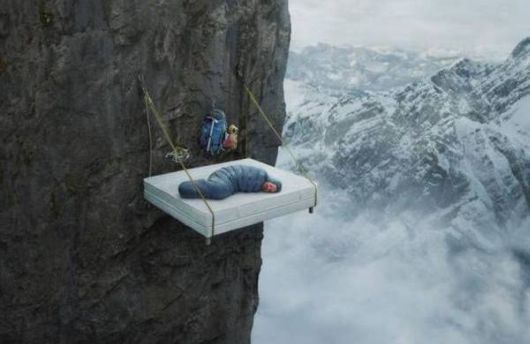 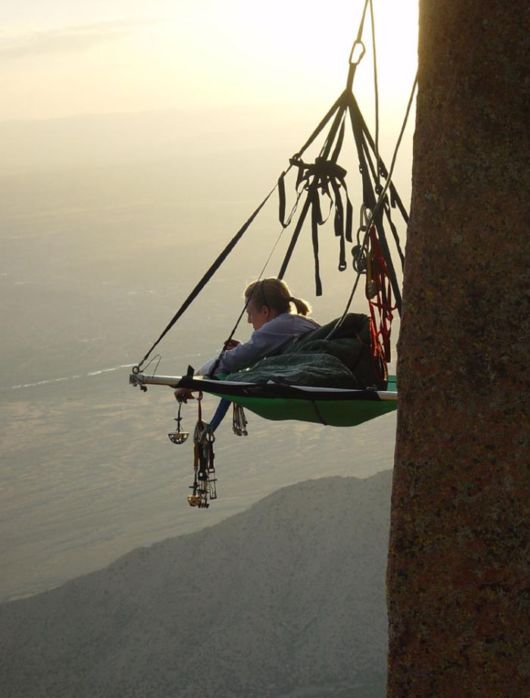 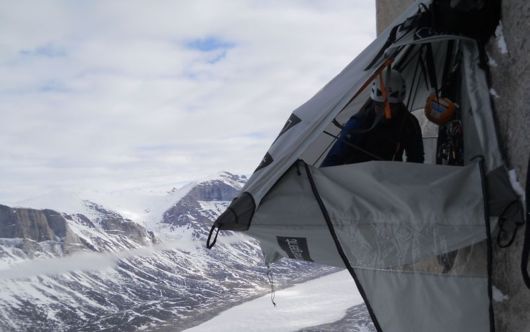 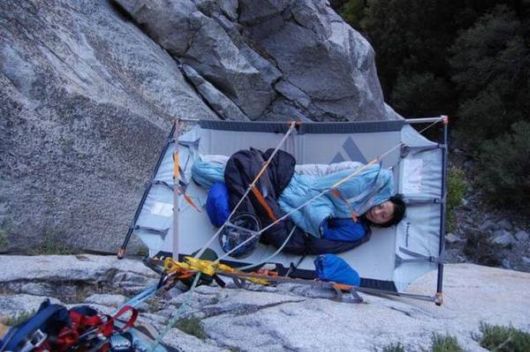 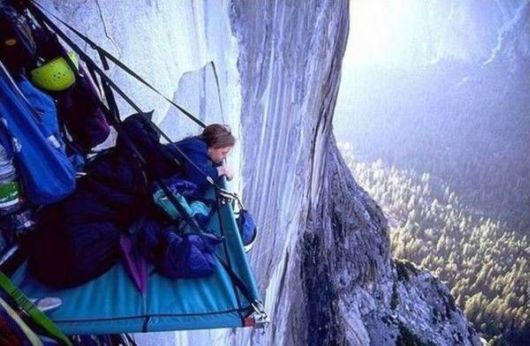 Issues of safety, of course, are ever-present. Gordon Wiltsie recently photographed these daredevil escapades on the Great Sail Peak, Canada during the Arctic spring. The dangers were tenfold during this time because chunks of rocks and ice would fly down sporadically. Rolling over, too, could be dire. 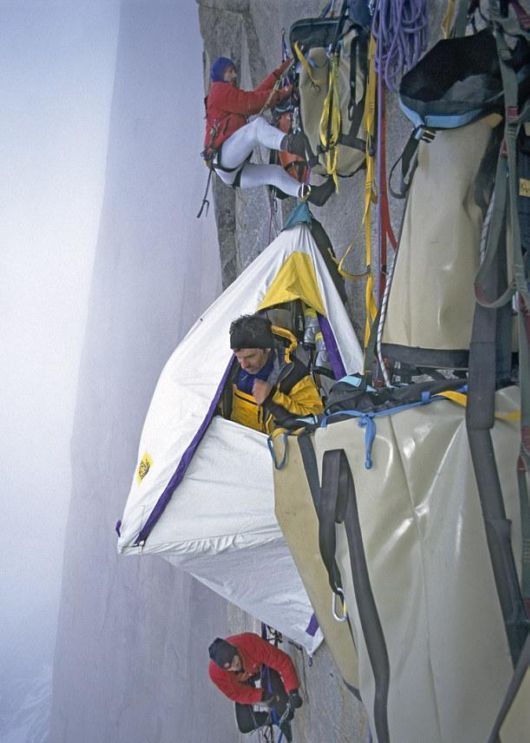 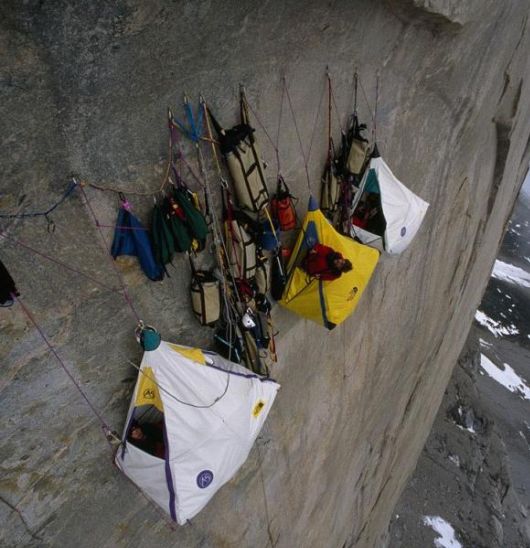