The animal kingdom never ceases to fascinate. Over the past many decades, we have lost many animals forever and countless others have been brought to the brink of extinction. Despite that, however, nature keeps gifting us with new animal members frequently. In the last 10 years, researchers have discovered several new species which leads to exciting possibilities on learning more about animal evolution.

Here is a look at 10 newly found animal species. 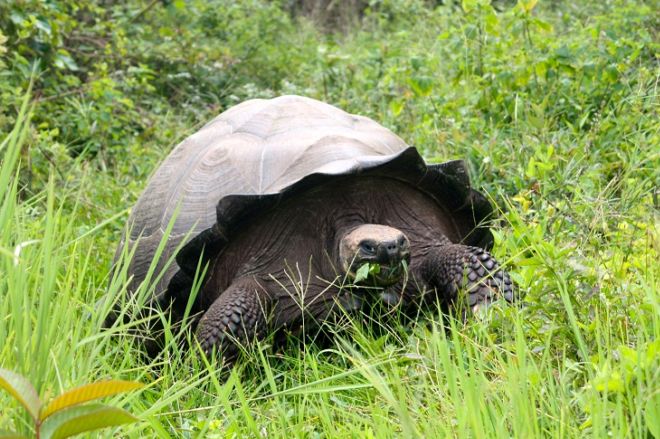 A new species of Galápagos tortoise living on Santa Cruz Island within the Galápagos was discovered in 2015. For years, it was believed that the island had only one species of tortoise – Chelonoidis nigra – known as the Galápagos tortoise. However, a team of researchers found a group of 250 tortoises living on the island that were genetically distinct from the rest of the island’s tortoises. DNA testing finally confirmed that they represent a separate species: Chelonoidis donfaustoi. More than appearances, there is a clear geographical separation between these two tortoise species inhabiting the same island.

The discovery of Chelonoidis donfaustoi opens the door for exciting research and understanding how different it is from Chelonoidis nigra. 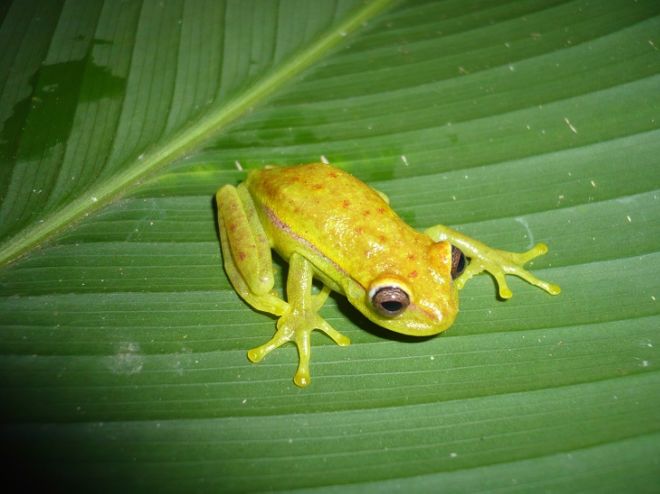 The world’s first fluorescent frog was discovered near Santa Fe in Argentina in 2017. These amazing amphibians appear like any tree frog in normal sunlight. However, under UV light, they glow bright green, blue or yellow. Interestingly, this animal was discovered by accident while scientists were studying the pigment of polka-dot tree frogs, which are common in South America.

Before the fluorescent polka-dot tree frog was discovered, this kind of fluorescence was only noticed in parrots and scorpions. Researchers are now attempting to determine whether these frogs can see their own fluorescent color. 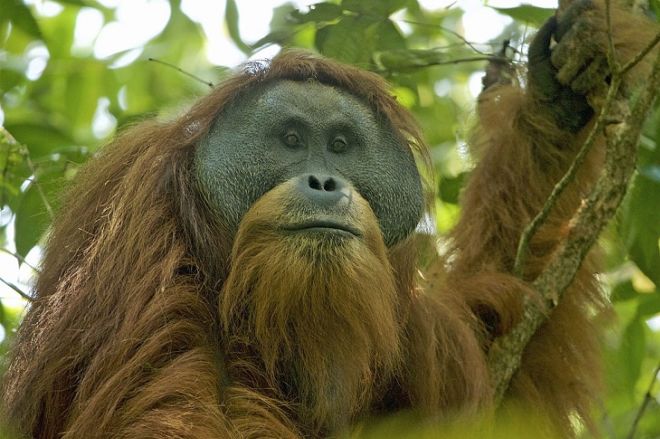 It was way back in the 1930s when researchers had first claimed that there was an isolated population of orangutans living in the Batan Toru forests in western Sumatra. However, it took decades of comprehensive research, genetic tests and field observations, along with comparison from the male skeleton structures of countless orangutans to confirm the finding of a new species. Finally, in 2017, Pongo tapanuliensis was identified as a different species of orangutans.

There are only about 800 individuals left of these orangutans and they occupy 1100 kilometers (1100000 meters) of forests in North Sumatra. Compared to other orangutans known from Sumatra and Borneo, these animals have smaller heads and a flatter face. Scientists also believe that the Pongo tapanuliensis is closer to their Bornean counterparts. 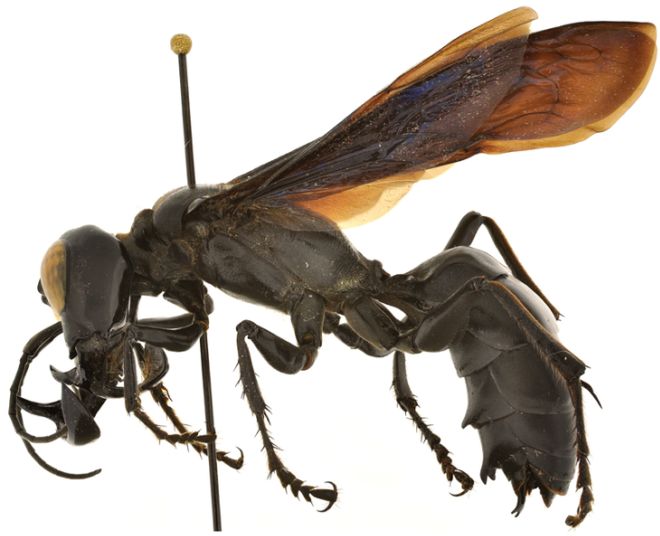 A bizarre-looking and new wasp species was discovered in 2012 on the Indonesian island of Sulawesi. Named Megalara garuda or the ‘Garuda Wasp’, these wasps are 2.5 inches long and are pitch-black in color. The males of the species have long sickle-shaped jaws and scientists aren’t sure about their use. This giant venomous insect was waiting to be discovered and had been kept in storage since the 1930s in Indonesia’s Museum Zoologicum Bogoriense. This species belongs to the digger wasp family and can paralyze the prey by stinging it.

The Megalara garuda has been named after the mythical half-man/half-bird creature in Indian mythology called Garuda.