Cardinal Fish eat mainly zooplankton, but when they eat Ostracods (a type of zooplankton), the tiny creatures begin to flash their bioluminescence, making the cardinal fish more visible. Cardinal Fish are little fish, so being seen is not a good idea for them – so they spit out the Ostracods in what looks a burst of bluish fire.

8. A Pistol Shrimp can create a sonic boom 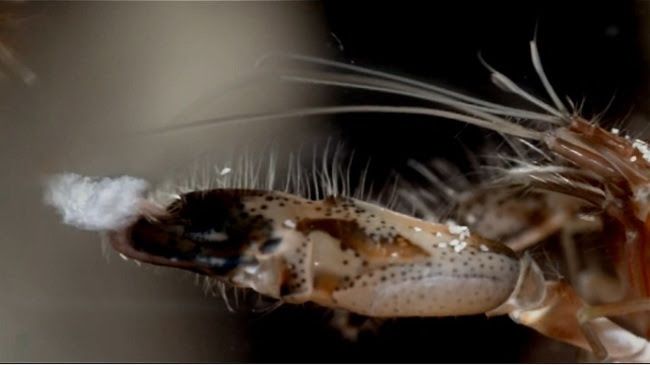 These tiny shrimps are only one inch long, yet can snap their pincers in the speed of sound, creating a sonic boom and a small air bubble. The sonic boom disorients its prey, allowing it to catch it with ease.

Hummingbirds are the only animals that can sustain hovering and even fly backward thanks to their amazingly fast wings. 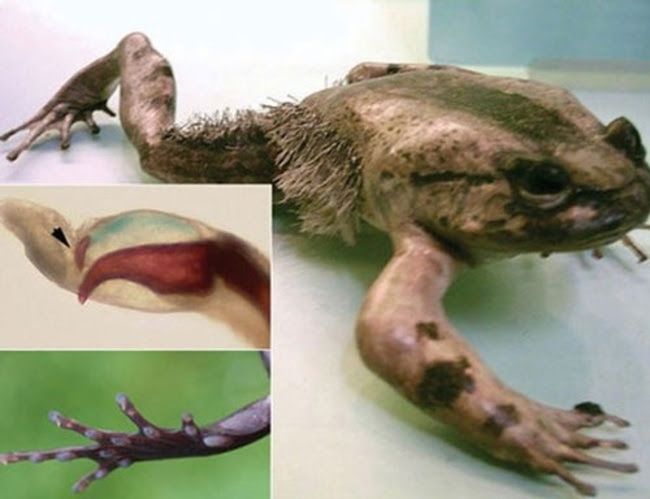 When threatened, the African Hairy Frog will break its toe bones causing them to protrude through the skin and using them as makeshift claws to fight off any attackers. 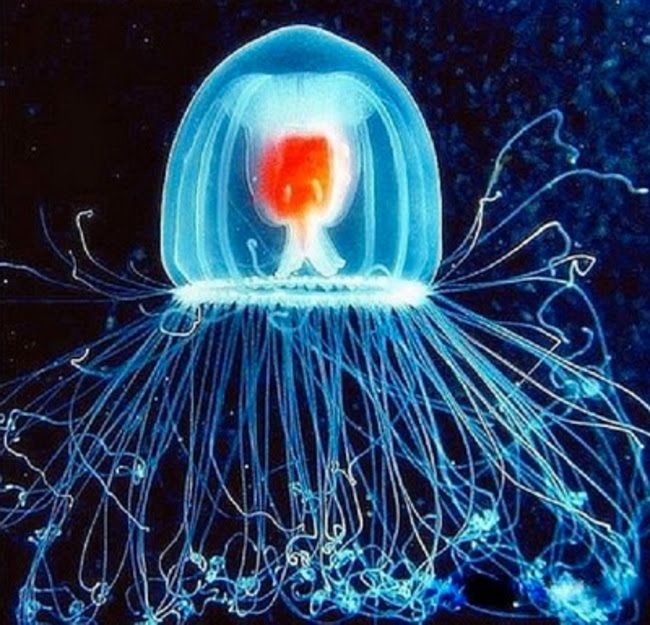 Turritopsis Dohrnii Jellyfish do not die. When they reach the end of their adult life, the mature jellyfish transforms back into a polyp state, actively restarting their life cycle.