There are currently over 10 million different species living on this planet, 2 million that have been discovered and approximately 8 million that are yet to be formally described. Between the last 5000 million years and the last 100 years, there have been a number of species that have been removed from the list due to extinction, caused by a number of factors, both known (such as pollution, climate change, and habitat loss) and unknown depending on the time in which their species perished.

Efforts are being made to resurrect some of these species, using genetic modification and specific breeding. However, in the case of the more terrifying species, one might even be glad that they are extinct! Here are 20 marvelous but sadly extinct creatures that will astound you with their odd features, gargantuan sizes, and unique appearances. 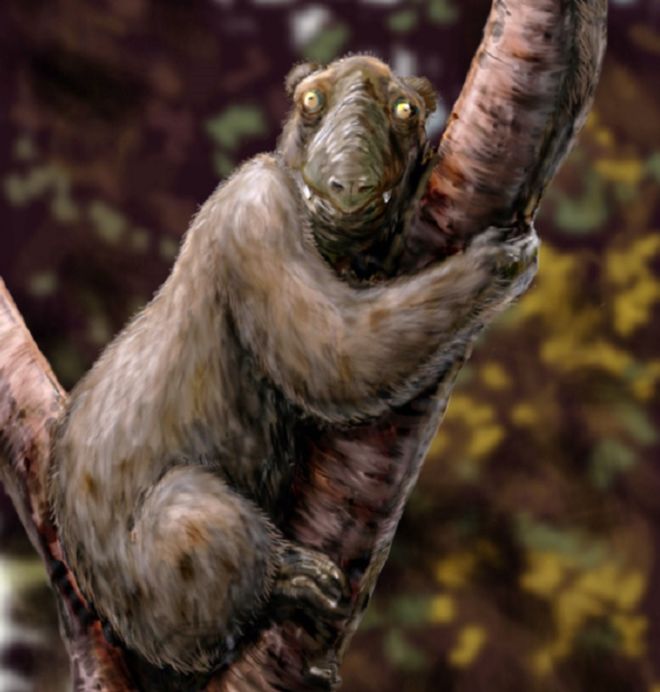 This species was once found in plentiful numbers on the island of Madagascar. However, due to deforestation and habitat degradation, they have been extinct for the past 500 years. 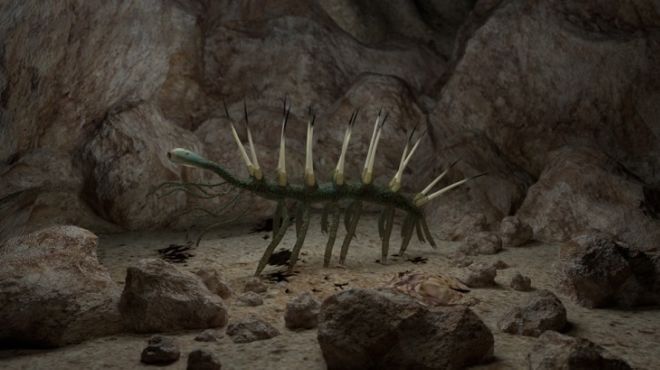 This restoration depicts a strange-looking spiky creature that was reconstructed based on a 500-million-year-old fossil, unearthed in Canada and China. 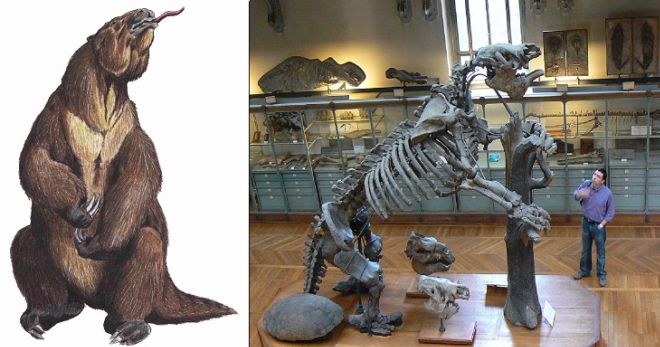 This elephant-sized sloth used to roam the part of the Earth that is now South America, approximately 2500 million years ago. The fossils of this creature were first discovered in the late 1800s in Argentina. 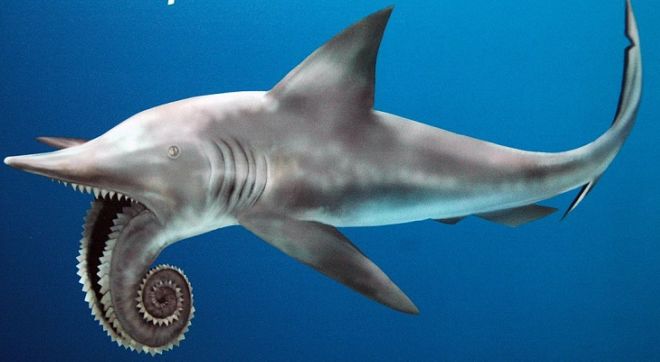 This long-extinct species of shark is well known for its uniquely odd appearance which can be identified by the “tooth whorls” attached to its jaw, i.e., the spiral arrangement of teeth it has. This species has been extinct for approximately 200 million years. 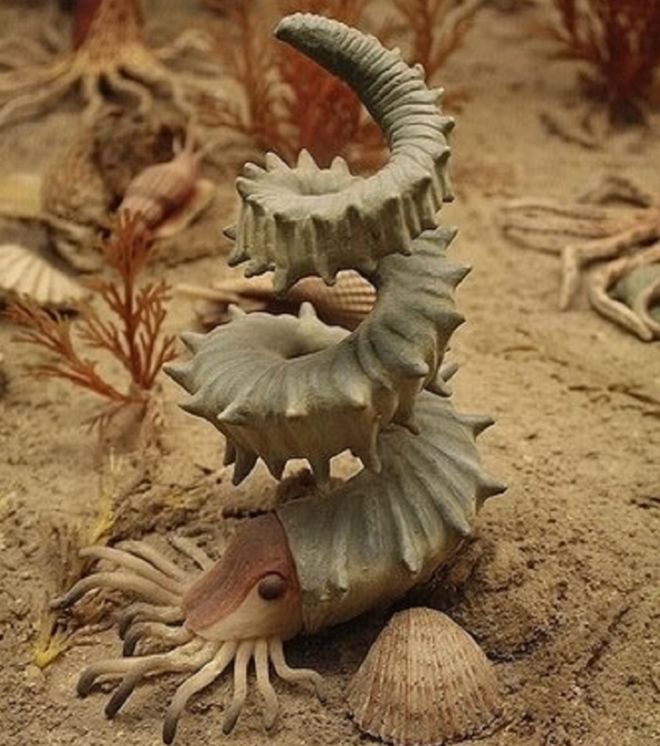 While spiral shells are commonly seen on ocean creatures, you have undoubtedly never seen a spiral shell like this one. Fossils of these Cretaceous era creatures have been reportedly found in nearly every continent, and they have likely been extinct for approximately 60 million years. 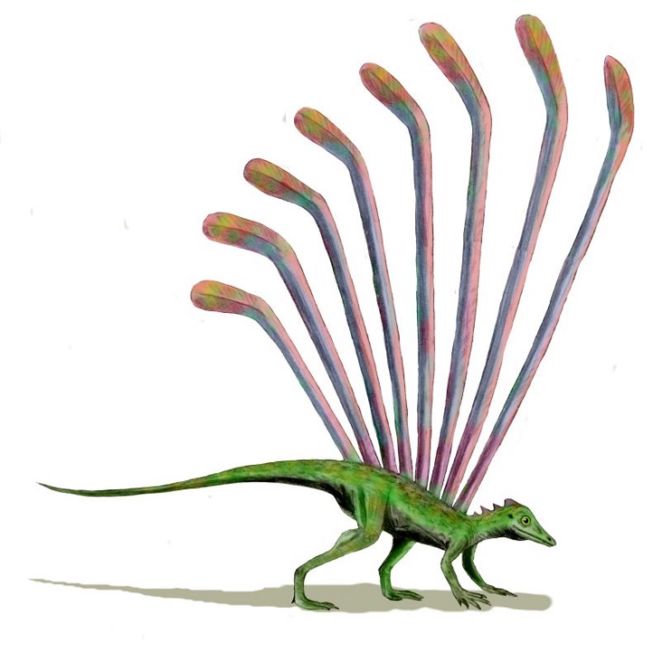 This crazy-looking reptile, easily discerned by the large protrusions on its back, went extinct around 200 million years ago in the area now Kyrgyzstan (also known as the Republic of Kyrgyz). The name “Longisquama” itself directly translates to “long scales”. 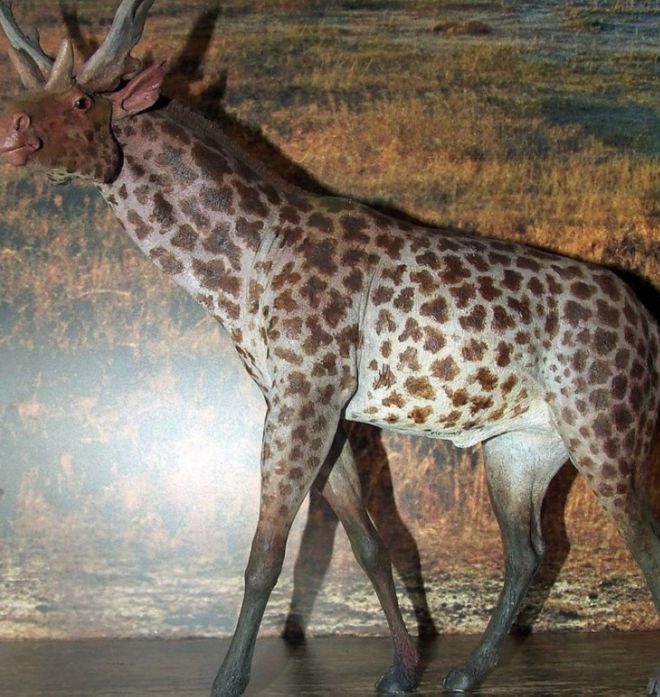 This unique species of giraffe, known as sivatherium giganteum, is the largest species of giraffid known to man and is believed to have gone extinct approximately 1 million years ago. Fossils and other remains have been discovered in the Himalayan foothills. 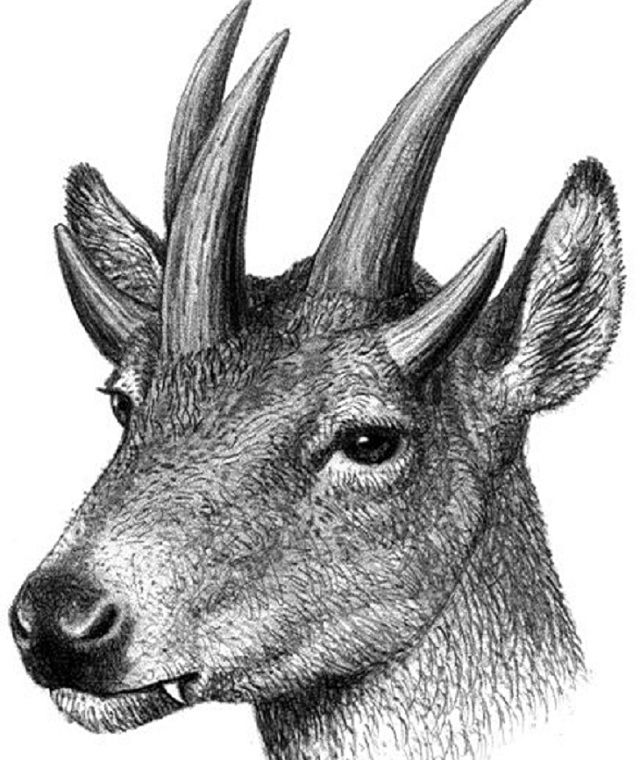 This deer-like creature went extinct around 60 million years ago and was once the closest living species we have to a unicorn. It has 2 of the usual horns seen on deer, as well as an additional pair above its eyes and finally one protruding from the very center of its skull. In addition to this fearsome five, it has curved canine teeth that jut out of the side of the animal’s mouth. 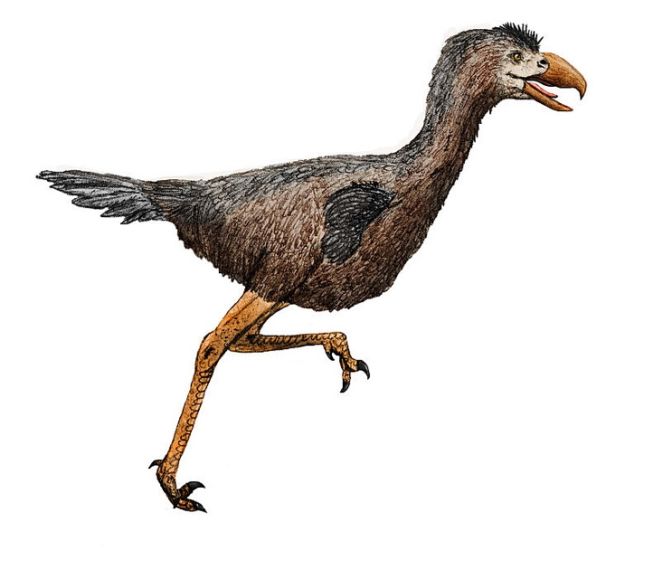 These massive carnivorous flightless birds belong to a genus that became extinct around 1.5 million years ago, and were colloquially known as “Terror Birds”. They were once the largest apex predator to have roamed both North and South America. 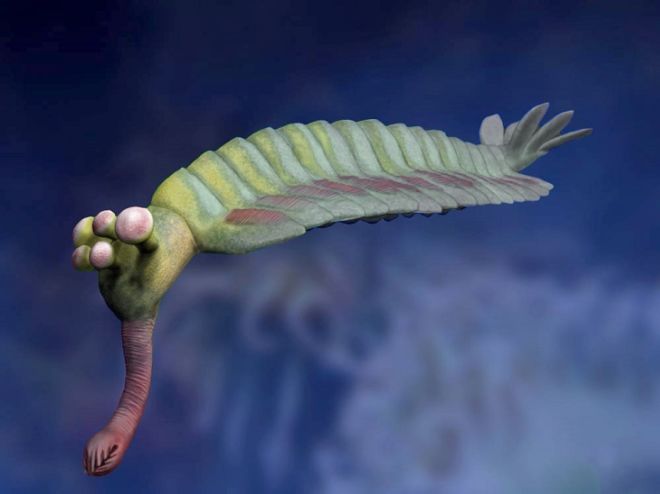 The Opabinia is an extinct arthropod whose remains were uncovered in the Middle Cambrian Burgess Shale Lagerstätte of British Columbia, Canada. This strange five eyed creature is believed to have gone extinct approximately 400 million years ago.