We share this big beautiful blue planet with thousands and millions of other species, large and small, young and old, human and non-human alike. However, humans are a relatively recent addition to our planet’s ancient living ecosystem. Having begun to create our civilizations as far back as 6 million years ago, it’s probably hard to imagine that anything other than dinosaurs inhabited this planet before us.

In truth, many of our animal counterparts have been around for far longer! From hippos to jellyfish, these animals finished their evolution before Homo Erectus first stood erect and today continue to be a vital part of our world. 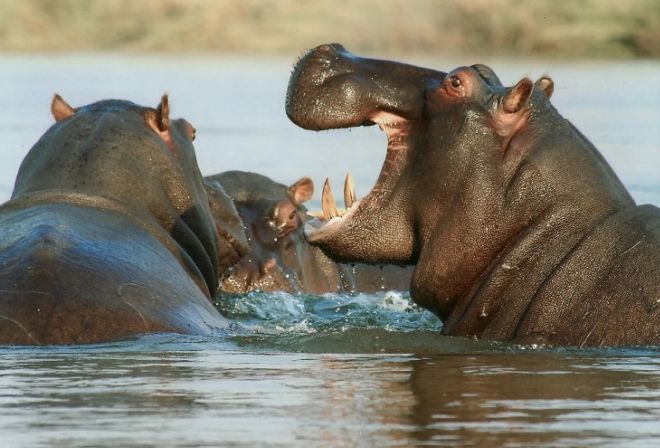 While some evidence suggests that these massive creatures have been around for over 55 million years, fossils in Africa indicate its earliest recorded presence approximately 16 million years ago. 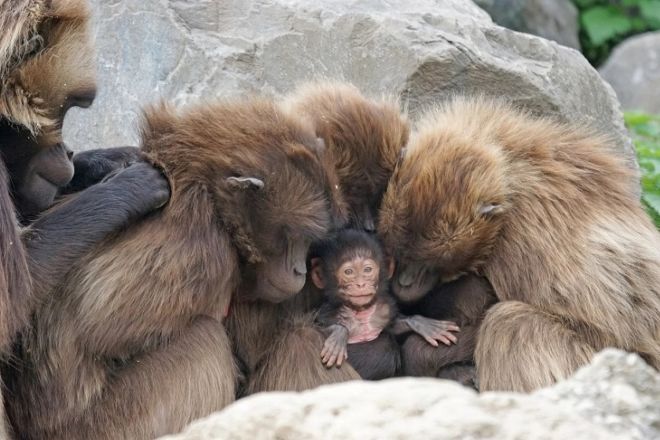 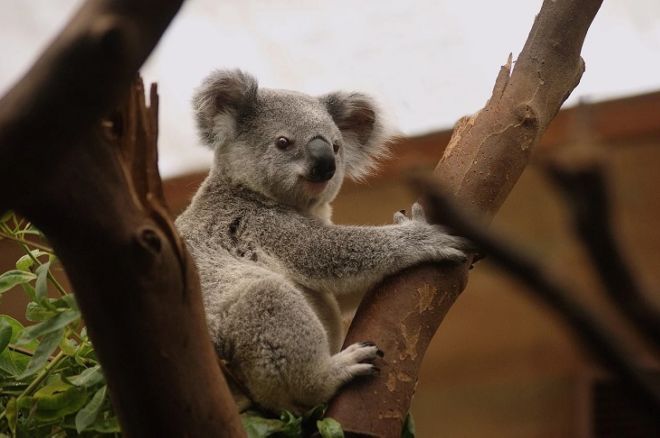 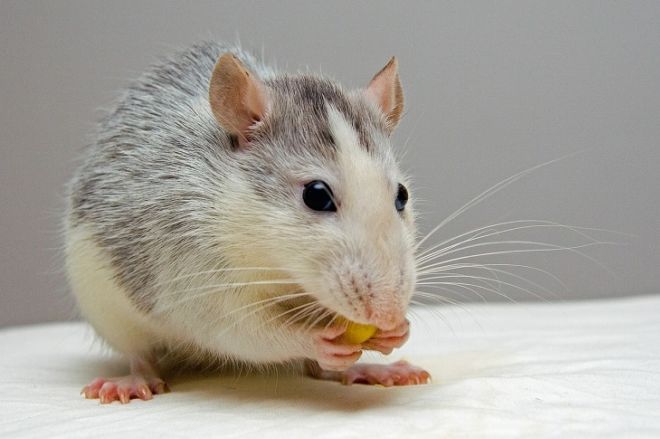 New discoveries theorize the presence of a super-rat that roamed the planet nearly 160 million years ago. However, the family of rodents that present-day rats, gerbils, and house mice belong to appeared first 34 million years ago. 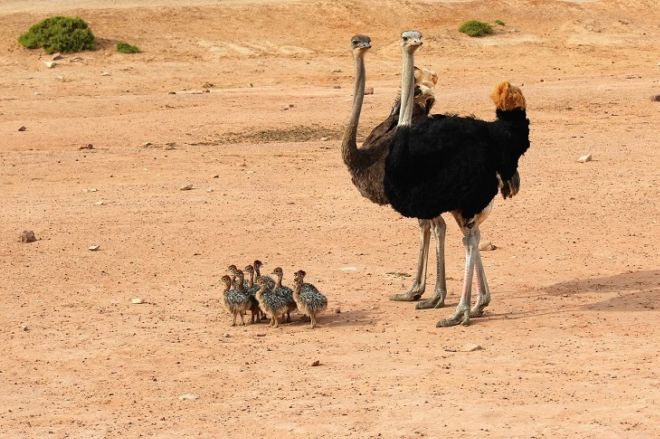 The fossils of the species Palaeotis, which it is believed that modern-day ostriches evolved from, were found in central Europe in the 1930s. Ostriches primarily reside in Africa but are considered to be the last living relative of the fossilized species which dates back to 40 million years ago. 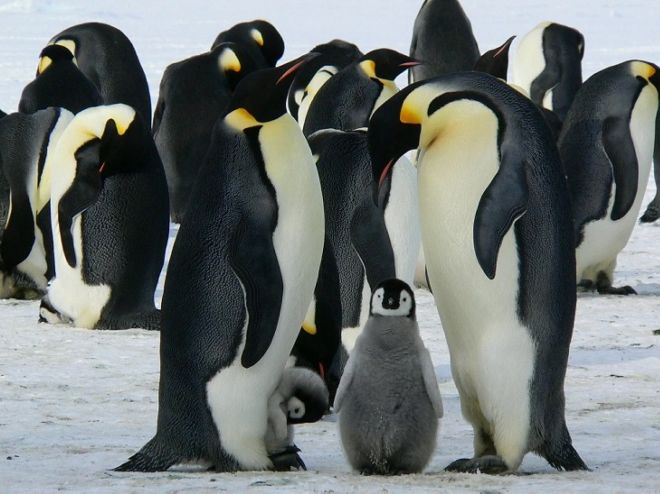 Penguins diverged from other seafaring birds (like albatrosses) around 71 million years ago. 60 million-year-old fossils of penguin-like species have also been discovered but their connection to modern-day penguins was found to be ambiguous. The closest common ancestor is found to have lived 40 million years ago, though some experts suggest the most prevalent fossil evidence dates back to 20 million years.