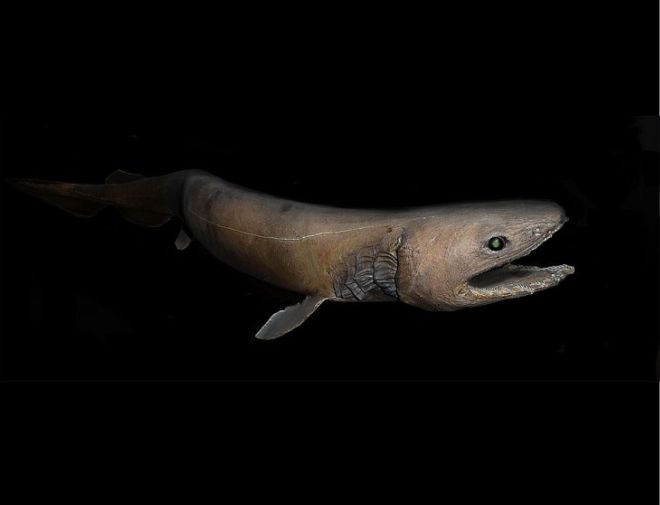 Frilled sharks are one of the few species considered to be a living fossil not only because of its age but also because of its fossilized teeth (of which it has 300). It belongs to one of the oldest living shark families dating back to 100-150 million years ago. 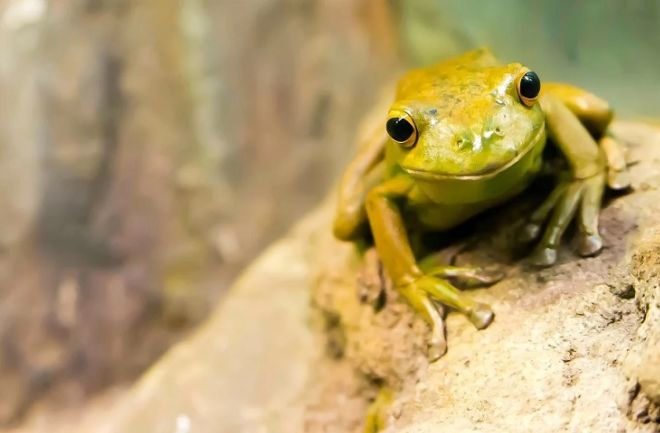 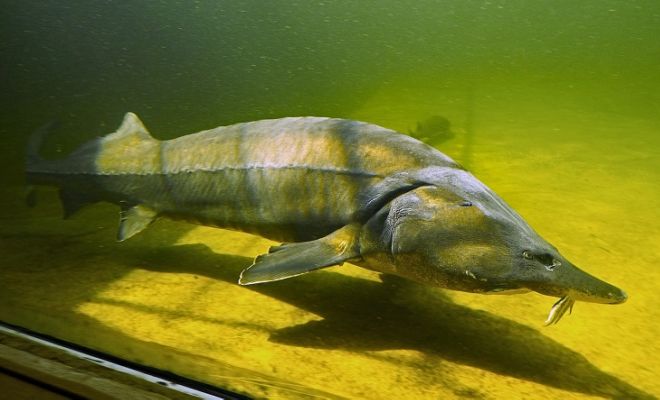 The sturgeon family of fish refers to nearly 30 species spread across the waters of North America and Eurasia. Another living fossil, the members of this family still closely resemble their earliest known ancestors, based on remains found dating back to 210 to 250 million years ago. 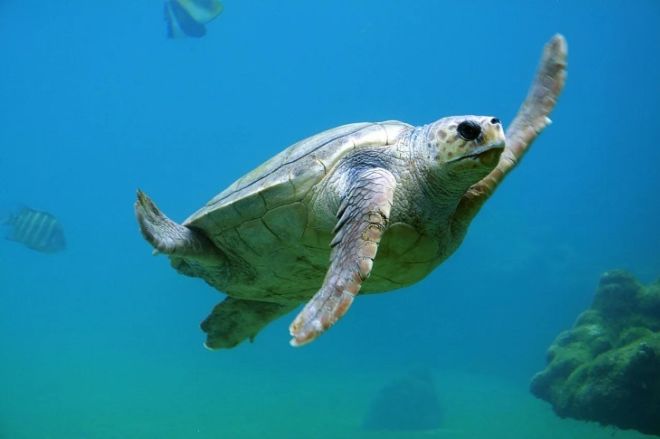 Fossils of the oldest species that resembled modern-day sea turtles date back to nearly 150 million years ago. Later discoveries revealed a 120 million-year-old fossil that was more closely related to current turtles than to its predecessor. Experts date the origin of the turtle family to approximately 200 to 300 million years ago. 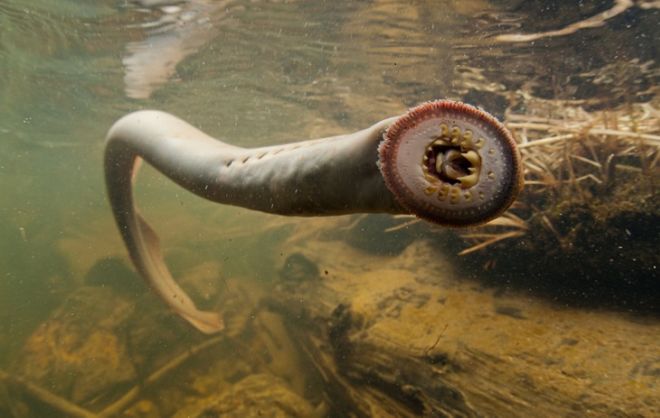 A mostly cartilaginous sea creature, the lamprey is not a species that lends itself to fossilization easily. The few remains that have been found and preserved show the modern lampreys evolution peaking at 360 million years ago, though some ancestors of this terrifying eel-like parasitic carnivore are believed to have lived 400 to 450 million years ago.