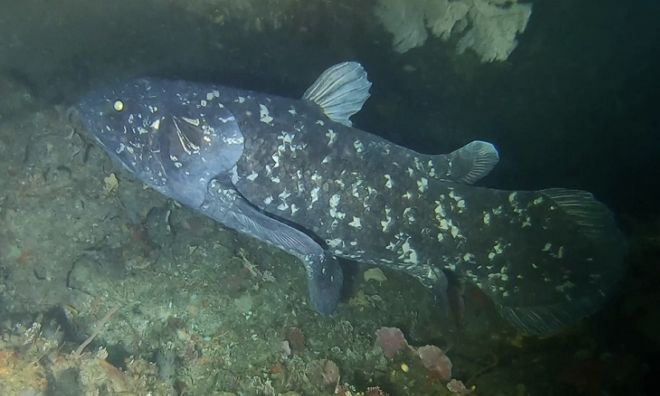 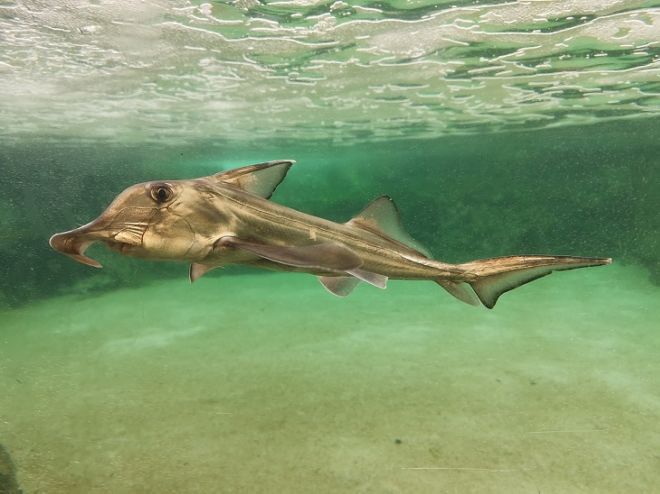 Named for its interestingly shaped mouth, the elephant shark is a cartilaginous fish that belongs to the ratfish family and not the shark family. It is a living fossil in the truest sense, in that experts have determined little to no change in the genome since its evolution 400 million years ago. It is the slowest evolving vertebrate known to man. 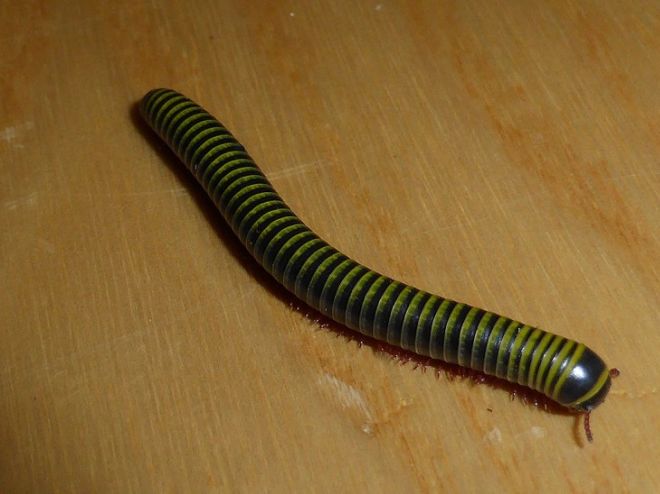 These million-legged creepy crawlers are believed to have been the first terrestrial beings to scuttle across dry land. In fact, fossil evidence shows they would take in oxygen using unique pores in their many legs. Much like today’s millipedes, they had powerful jaws to consume vegetable matter, though current millipedes have adapted immensely to deal much better with predators. 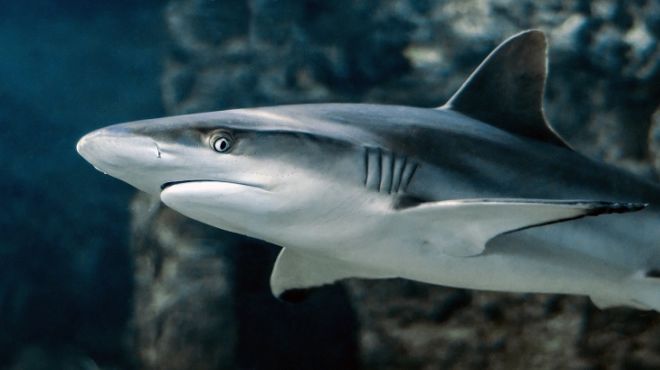 Given the slow crawl of life across the land, as predators of the sea, sharks could have been around for far longer than any estimations made. Fossils of shark-like scales have been discovered dating back to 450 million years, with the earliest discovery of shark teeth having been made about 410 million years ago. 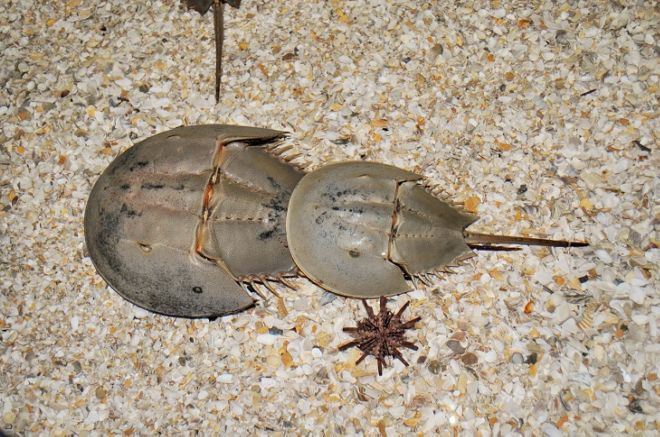 Right there alongside sharks and predating dinosaurs are horseshoe crabs, those smooth-shelled crustaceans they let you touch at most aquariums. The oldest fossil that resembled a horseshoe crab dates back to 450 million years ago. 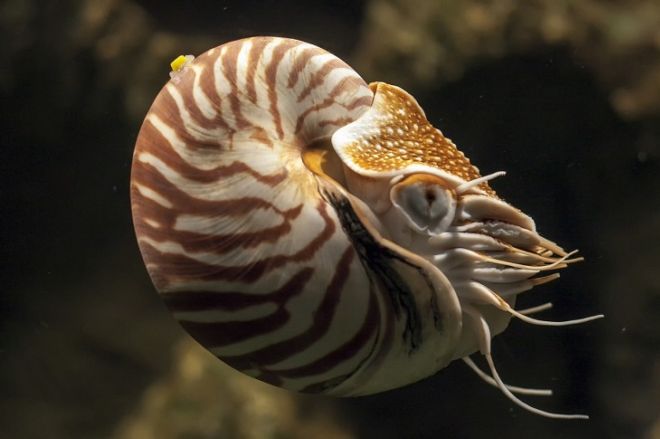 The nautilus, better known as the chambered nautilus, is famous even today for its brightly colored and uniquely patterned shell. Only six living species remain, with the closest ancestral fossil dating back to 38 million years ago. However, nautilus fossils aged 500 million years were also discovered and showed few distinctions from the modern genus. 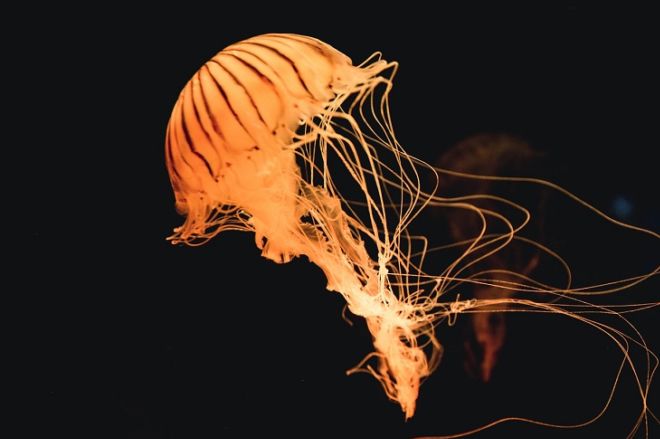 Another favorite at any aquarium, the jellyfish family consists of members that vary in shape, size, color, and other characteristics. Yet they are unique enough in physicality and survival instinct, which made it possible to identify the earliest discovered fossils of jellyfish, which dated back between 650 to 700 million years, outliving sharks, dinosaurs, and everything in-between.