Considering three-fourths of this green-and-blue-encrusted jewel we call Earth is water, it is amazing the sheer volume of species we have managed to discover and study from within its crystalline or murky depths. The oceans of the world are filled with a variety of territorial predators, larger mammals (amongst the biggest in the world), and some of the most beautiful, unique, colorful and in some cases just plain strange creatures you will ever have the pleasure of coming across. In this tribute to the wild blue Goddess that is our oceans, we bring to you 25 incredible creatures from the deep blue.

This Massive Cetacean grows up to 100 feet in length and can weigh up to 200 tonnes. It is the largest mammal known to exist and is found scattered across every ocean in the world. During Summers, they migrate to Antarctica. 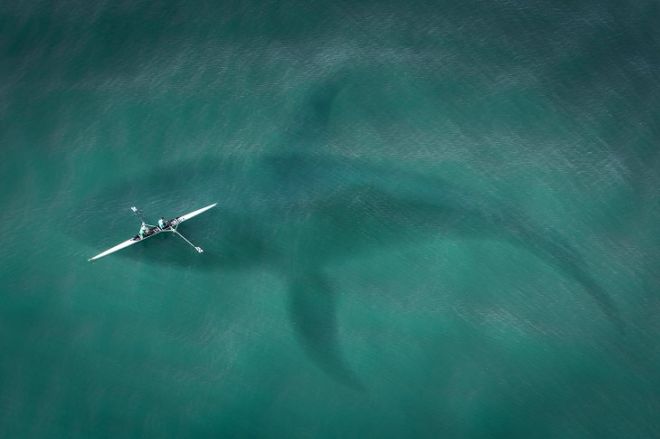 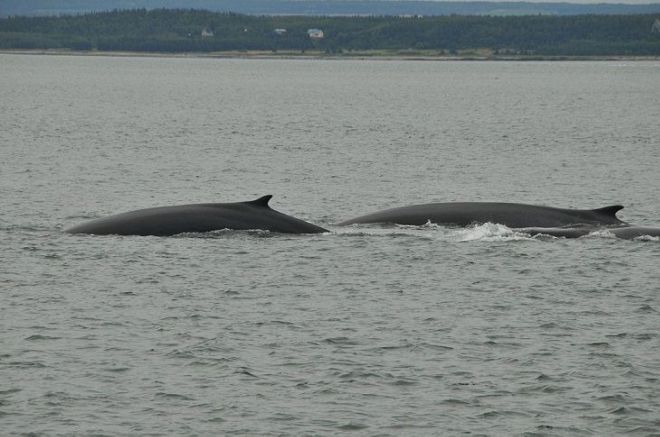 This Colossal creature is second largest only to the Blue Whale and is also found in all oceans. It is also commonly known as the Common Rorqual or the Herring Whale. 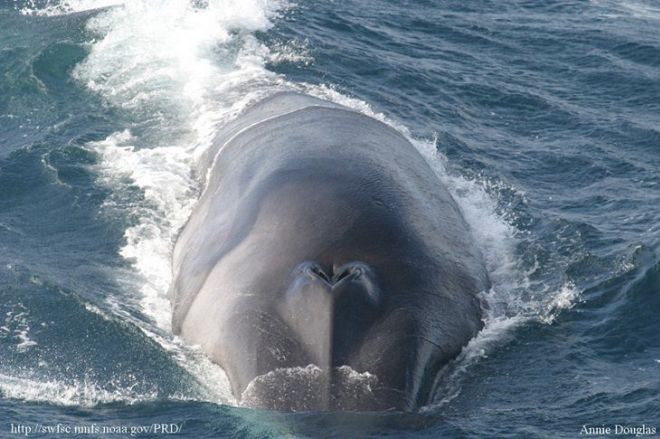 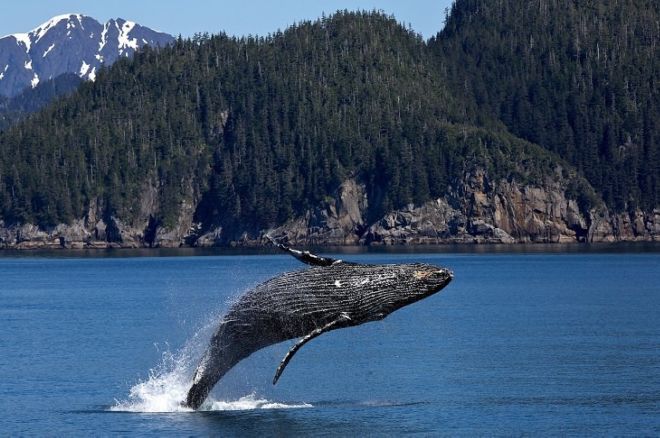 Humpback Whales, though more popular, are roughly half to quarter the size of Blue Whales, growing up to 60 feet and weighing no more than 40 tonnes. They are especially well known for their long migrations, with one setting a record in 2010, migrating a whopping 6200 miles from the Coast of Brazil to Madagascar.