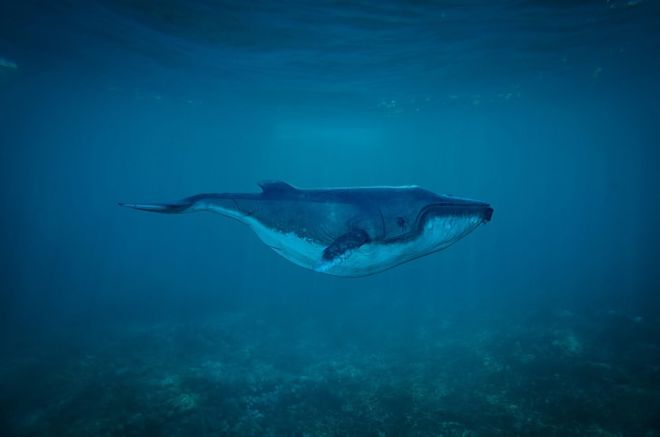 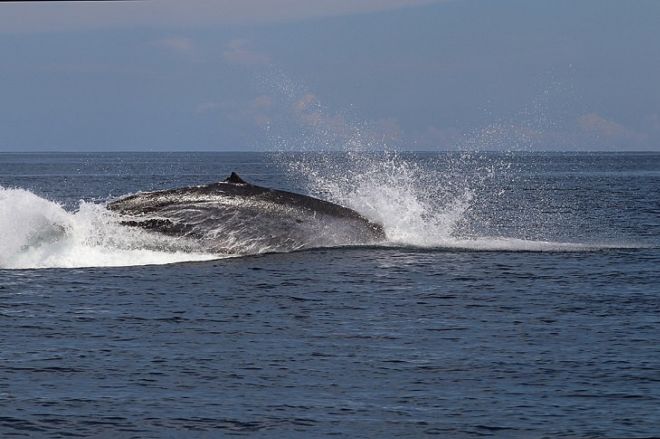 This cetacean loves deep waters and prefers tropical and subtropical climates. They are also known as the Dwarf Fin Whale or the Pygmy Bryde’s Whale. They are mostly found off the coasts of the majority of Southeast Asian Countries and Australia. 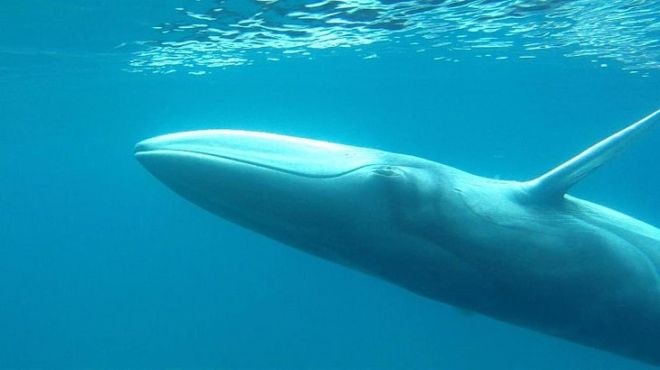 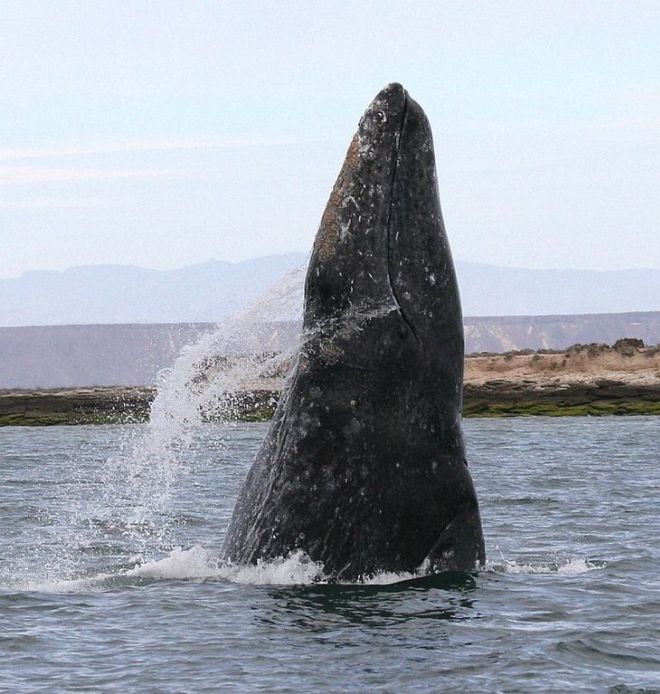 This massive creature is another expert migrator and can travel up to 12600 miles during the migratory season. This species used to be heavily hunted for its oil, especially between the 17th Century and the 20th Century, and in fact, nearly went extinct due to overexploitation.