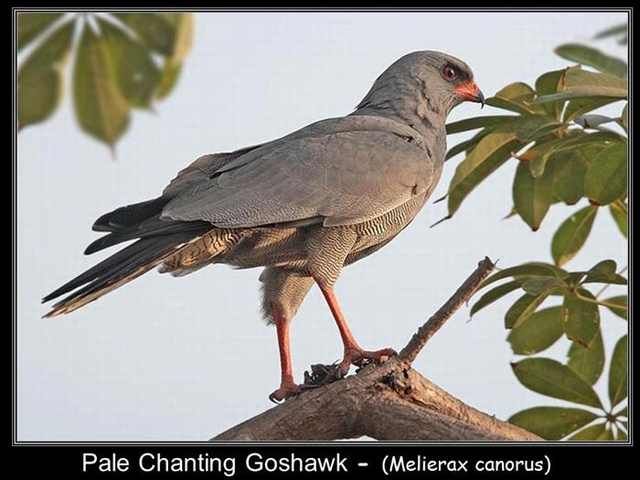 The pale chanting goshawk is a bird of prey in the family Accipitridae. This hawk breeds in southern Africa. It is a resident species of dry, open semi-desert with 75 cm or less annual rainfall. 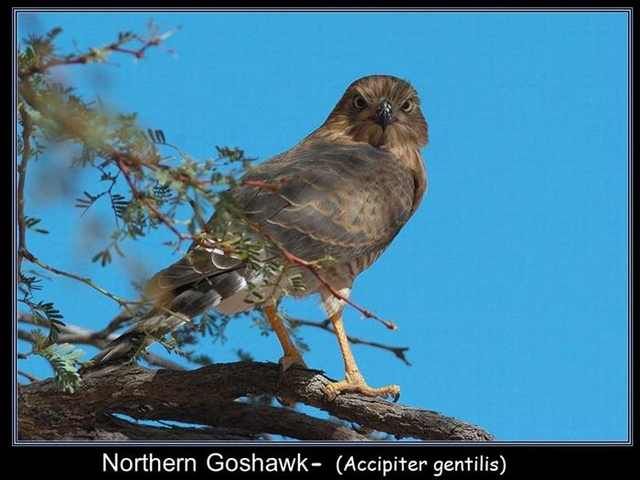 The northern goshawk, Accipiter gentilis, is a medium-large bird of prey in the family Accipitridae, which also includes other diurnal raptors, such as eagles, buzzards and harriers. 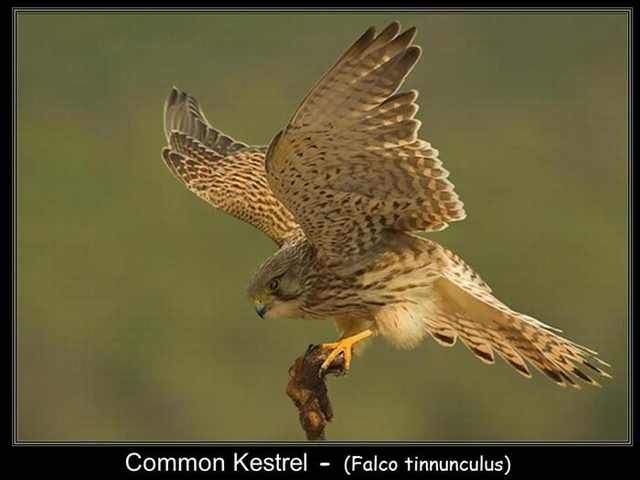 The common kestrel is a bird of prey species belonging to the kestrel group of the falcon family Falconidae. It is also known as the European kestrel, Eurasian kestrel, or Old World kestrel. 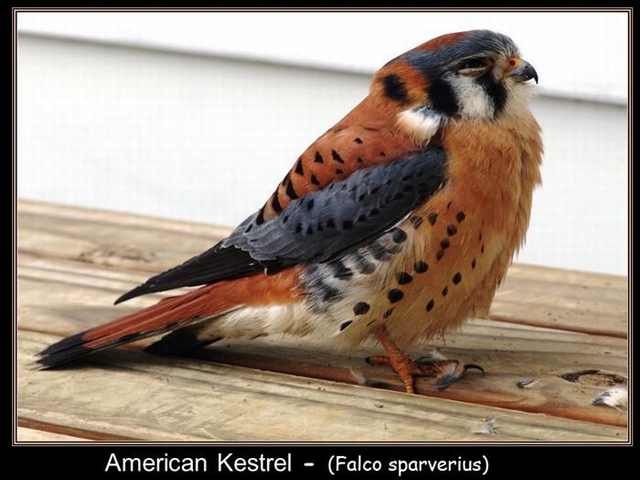 The American kestrel, sometimes colloquially known as the sparrow hawk, is a small falcon, and the only kestrel found in the Americas. It is the most common falcon in North America, and is found in a wide variety of habitats. 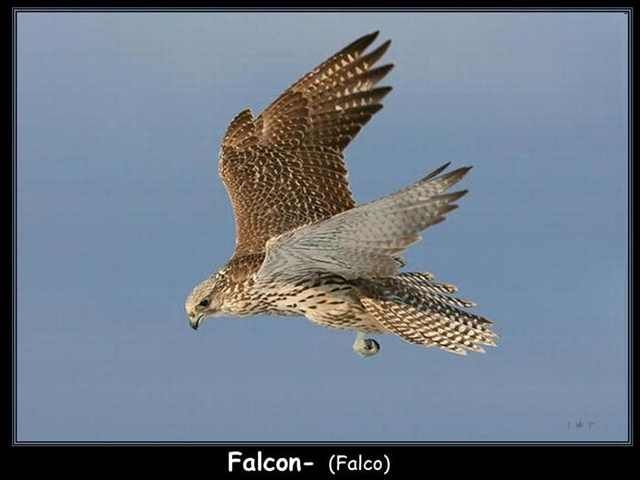 A falcon is any one of 37 species of raptor in the genus Falco, widely distributed on all continents of the world.

Adult falcons have thin tapered wings, which enable them to fly at high speed and to change direction rapidly. Fledgling falcons, in their first year of flying, have longer flight feathers, which makes their configuration more like that of a general-purpose bird such as a broadwing. This makes it easier to fly while learning the exceptional skills required to be effective hunters as adults. 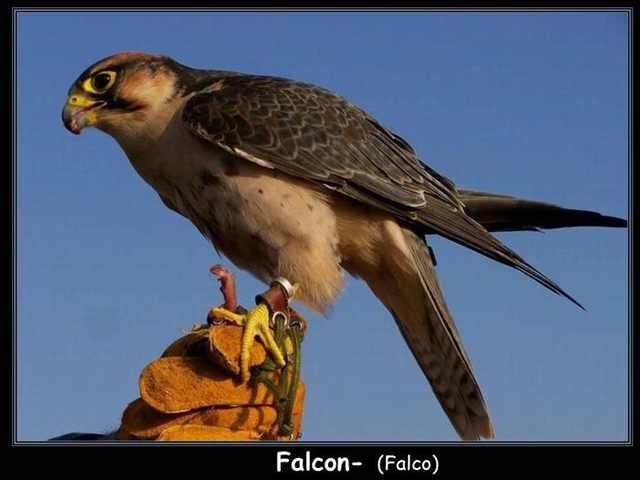 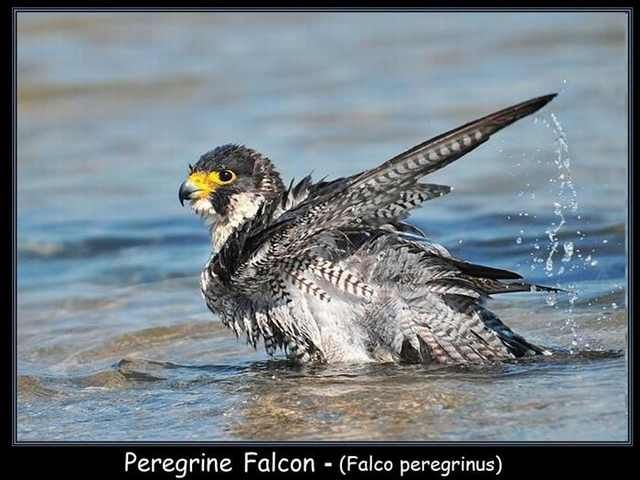 The peregrine falcon, also known as the peregrine, and historically as the duck hawk in North America, is a widespread bird of prey in the family Falconidae. 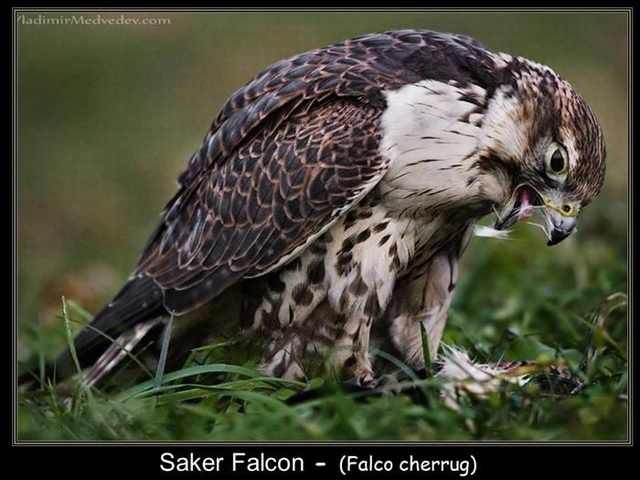 The saker falcon is a very large falcon. This species breeds from eastern Europe eastwards across Asia to Manchuria. 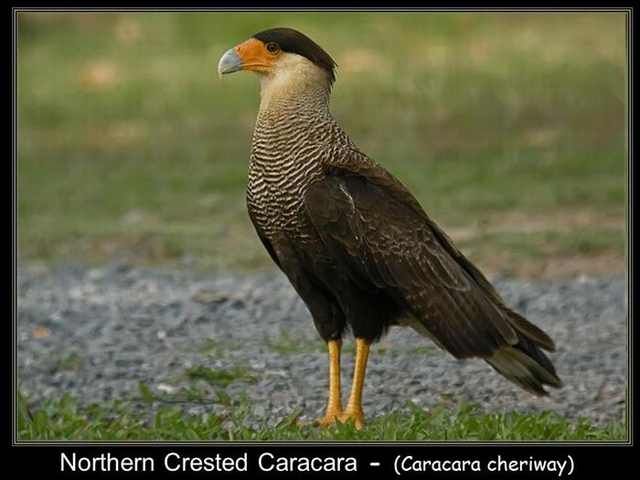 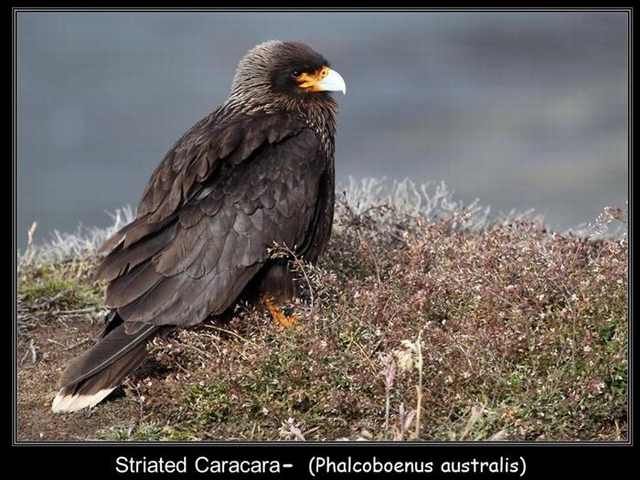 The striated caracara, is a bird of prey of the Falconidae family. In the Falkland Islands it is known as the Johnny rook.