Hibernation is nature’s remarkable gift to wild animals that helps them survive the bitter winter months. The process allows several species of the animal kingdom to cope with the long, cold winter by dropping their body temperatures significantly and staying dormant for months. Were it not for hibernation, many animals wouldn’t survive the harsh winter.

Bears are the most popular wild animals known that hibernate in winter. However, they aren’t the only ones who remain inactive throughout the cold season. Take a look at 8 other animals that prefer to take the winter months off. 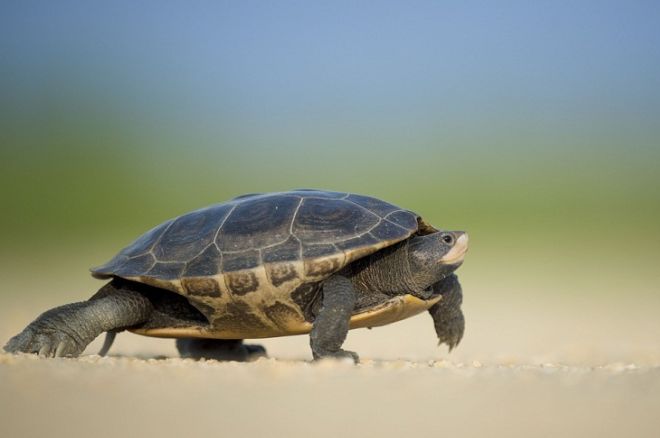 Turtles are cold-blooded animals, which means they cannot produce their own body heat. This is why it is vital for them to hibernate when temperatures begin to drop. The duration of the hibernation varies from one turtle species to another. For instance, box turtles hibernate for about four months. Interestingly, freshwater turtles choose to hibernate in the water, where their temperatures remain stable and don’t go below freezing.

Hibernating freshwater turtles depend on stored energy throughout the cold months and absorb oxygen from the pond water by moving it across parts of their body flush with blood vessels. This allows turtles to get adequate oxygen to sustain their bare needs without the aid of their lungs. 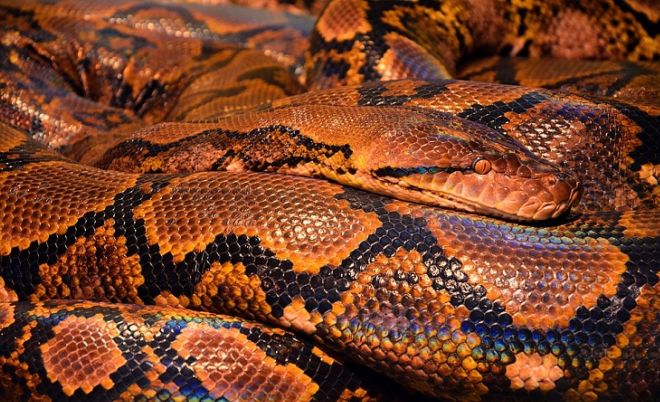 Almost all snakes go into hibernation at some point during the year. However, their hibernation is dependent on their location and their species. For instance, a snake in Minnesota will go into hibernation for months, while a snake in Texas will need it for just a few weeks. North American venomous snakes like rattlers, copperheads, and cottonmouths hibernate only when the weather cools down.

Caves, deep crevices on rocky hillsides, holes under the roots of a tree or inside a rotting log, as well as barns or holes under houses, are some of the most common spots for snakes to hibernate. Rodent burrows are the most common hibernating spot for sleeping snakes. A few snake species also spend the cold winter in groups, as this can help keep each other warm. A skinny snake will not survive hibernation and it will need to be properly fed before the process begins.

Interestingly, snakes from the tropical climates, like pythons and boas, do not hibernate at all. 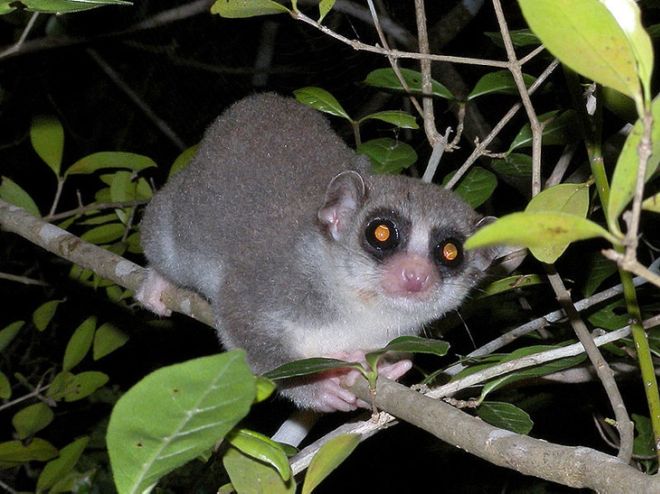 According to the Duke Lemur Center, the fat-tailed dwarf lemur is known to be the only primate to hibernate for a long duration of time. Also known as the lesser dwarf lemur, these animals are found in Madagascar, and can hibernate for as long as seven months at a time. Their hibernation includes periods of ‘torpor’ where the lemur’s body temperature decreases along with reduced metabolism and lowered heart rate. This is also mixed with periods of rewarming called ‘interbout arousals’, which take place every 6-12 days during hibernation.

Before they begin hibernating, the fat-tailed dwarf lemurs amass fat in their tails by stuffing themselves with food during the wet season. Once the hibernation begins, these primates survive off of the fat preserved in their tails.

Hedgehogs are considered one of the few mammals who are genuine hibernators. These furry little animals do not go to sleep during hibernation; instead, they reduce their body temperature to suit their surroundings and enter a state of torpor. By doing this, they save plenty of energy and slow down all other bodily functions. The downside of this is that normal activity becomes impossible for hedgehogs while in hibernation.

Hedgehogs hibernate over the months of October-November through to March-April. The animals ensure that they have eaten enough before beginning hibernation. When the process begins, the hedgehog gets its food from the fat deposits accumulated over the summer.