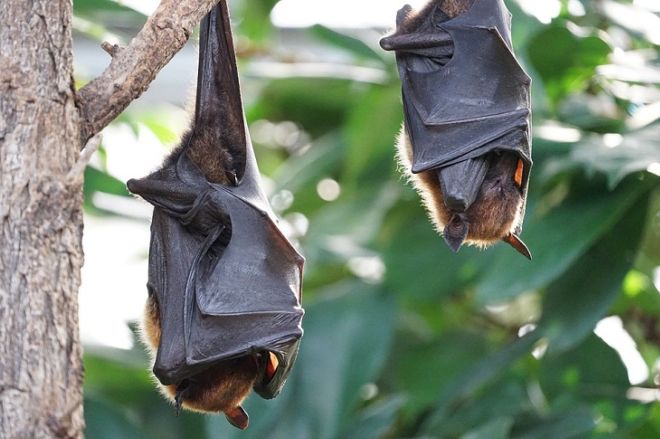 Bats begin hibernating around October and November when the insects are driven away due to cold weather. These flying mammals can remain busy in the course of the hibernation phase but usually refrain from doing any activity because of their self-preservation ability.

A bat’s hibernation pattern varies according to its regions and seasonal temperature differences. Like most mammals, a bat’s metabolism slows down significantly while in hibernation. Their heartbeat slows down to 10 beats per minute from 200-300 beats per minute. While this may sound dangerous, it allows the bat to maintain its energy levels at 2% of normal life functions, and also survive on a minimal amount of stored body fat for about six months.

At the time of hibernation, a bat can lose half of its body weight. 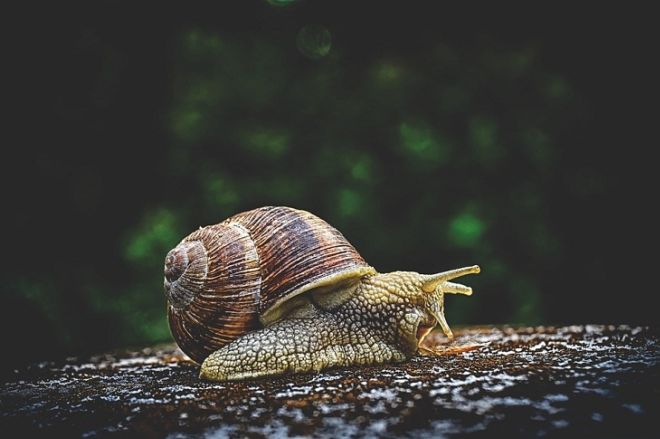 Snails are interesting creatures when it comes to hibernation. Their bodies are mainly comprised of water, and hence, they have to protect it against the cold. Snails cover themselves with thin mucus throughout the hibernation stage. This basically looks like a dried lid of slime over the shell mouth. Doing this seals in the snail for several months, thereby providing them protection from cold temperatures.

Nooks and crannies in walls, the underneath stones, or deep in leaf-litter are some of the ideal hibernating spots for snails, as frost won’t easily enter these places.

Most snails hibernate in groups, staying together at preferred locations.

Wood frogs are one of those few groups of fascinating animals that can freeze, but not die. In late winter or early spring, you are likely to come across hibernating wood frogs that might appear to be dead. They aren’t, however.

Throughout the hibernation period, the little heart of a wood frog stops beating, and as much as 65% of the water in its body turns into ice. This may sound extremely uncomfortable, but the wood frog doesn’t mind it. It spends close to two to three months frozen each winter. In this phase, its body temperature ranges between -1°C and -6°C. When the temperature rises again, the ice melts and their hearts begin beating again. 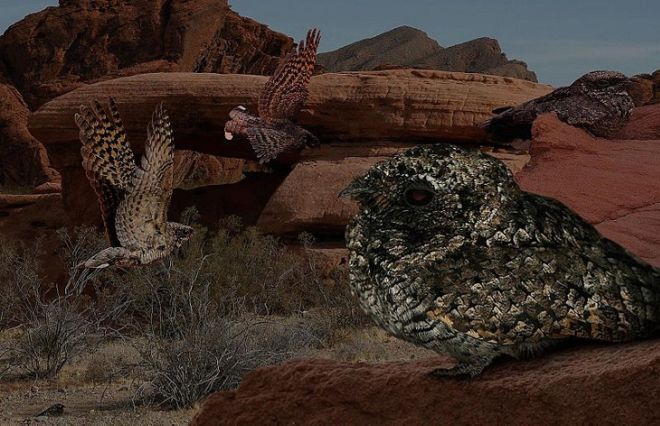 The common poorwill is regarded as the first known hibernating bird. This small owl-like bird survives on a diet of flying insects. During the winter months, however, these insects disappear, and the common poorwill goes into hibernation instead of migrating to a warmer climate like most birds.

Like the majority of hibernating animals, the common poorwill drops its metabolic rate during hibernation to survive weeks and months without eating. Their respiration can decrease up to 90% in this phase and the body temperature drops to 4°C.

While there are birds like the dove that can enter brief periods of torpor in winter to save energy, the common poorwill is the only known bird that hibernates for weeks at a time, according to the National Audubon Society. This bird derives its name from the Native American word ‘poorwill’ which means “the sleeping one.”