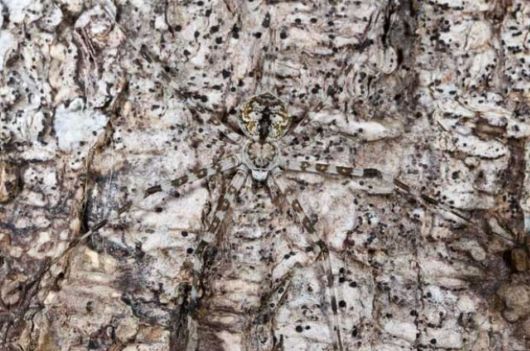 Mother nature has got a wicked sense of humor. She?s also fiercely protective of her creatures as famed wildlife photographer Alex Hyde discovered on his voyage into the world of animals that utilize camouflage for survival. The pictures are awesome and will have you wishing upon a silver star for the ability to blend in. 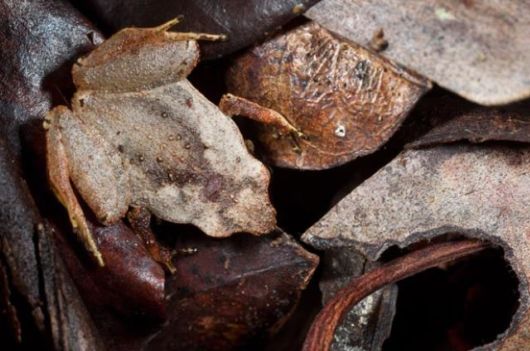 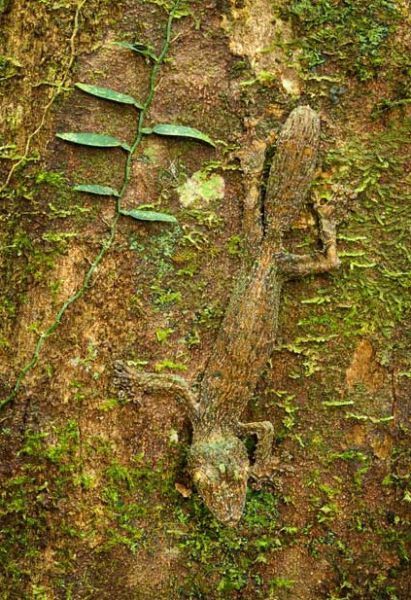 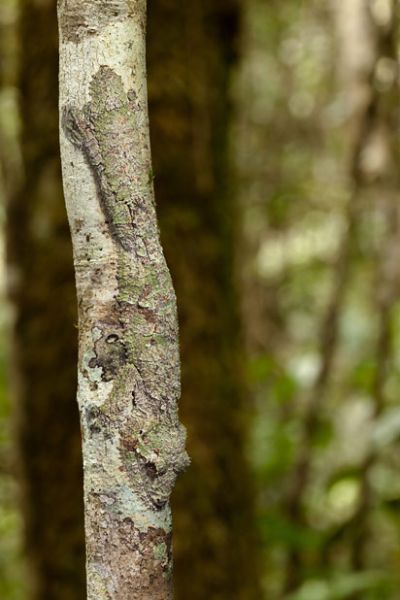 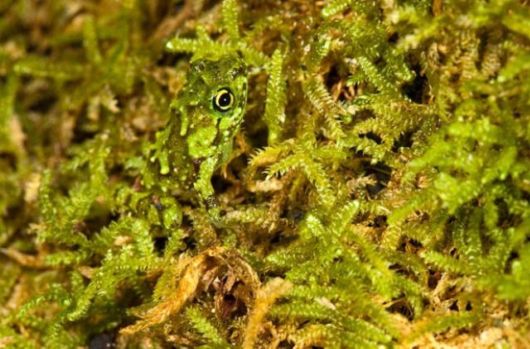 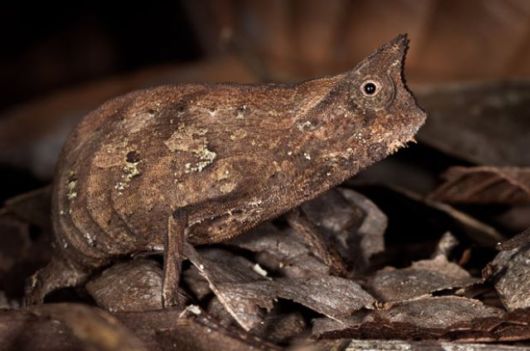 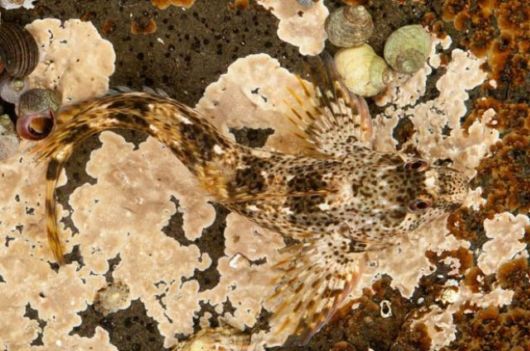 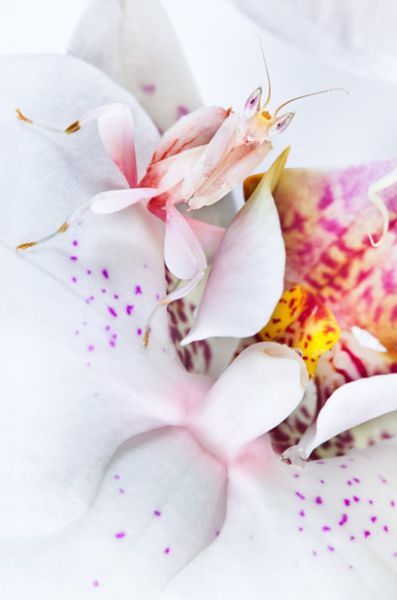 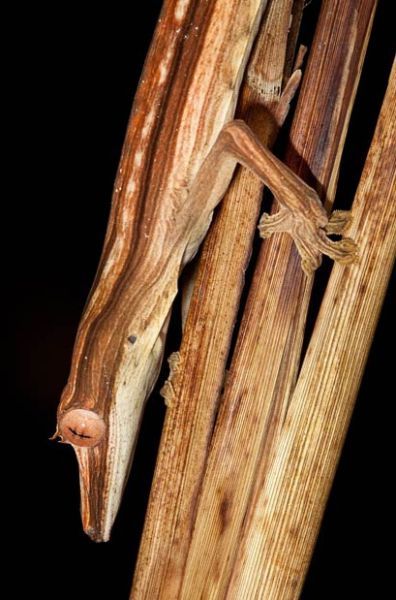 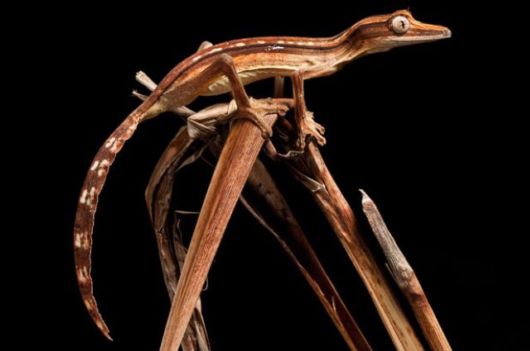 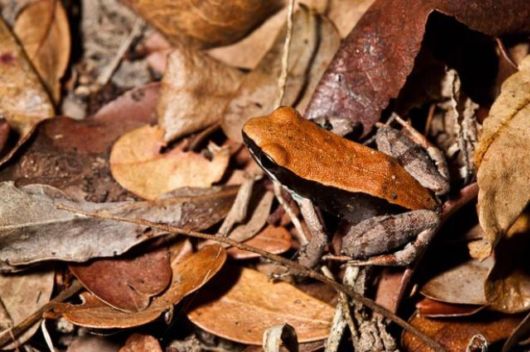 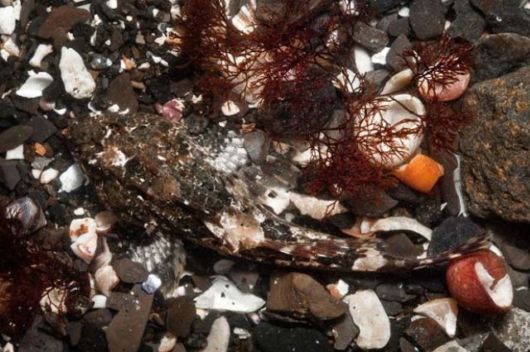 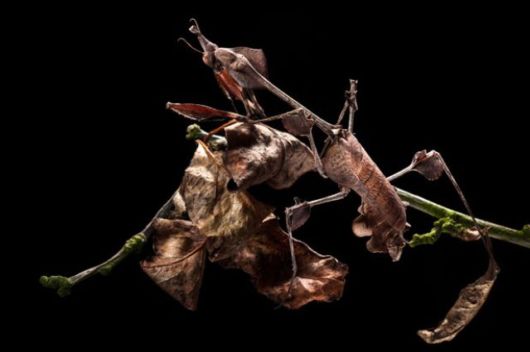 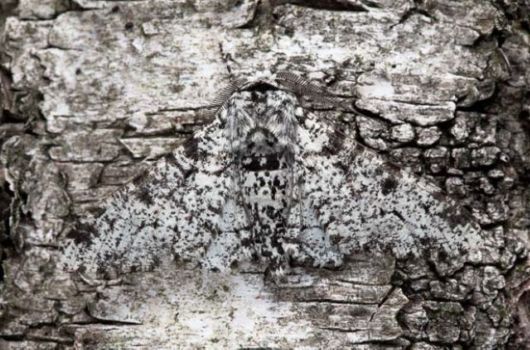