We are land creatures: We breathe air, walk only on solid ground, and rarely move up and down unless we’re at an elevator. We’re used to this world, and we know the shapes of animals we might run into on land (although we still get surprised sometimes).

But even now, at this modern age, the titanic ocean that surrounds us still hides many fantastic secrets within it that astound us. Most of these surprises are biological in nature, turning out the most incredible, alien-looking and bizarre life forms, so different from our own, yet fascinating to see. 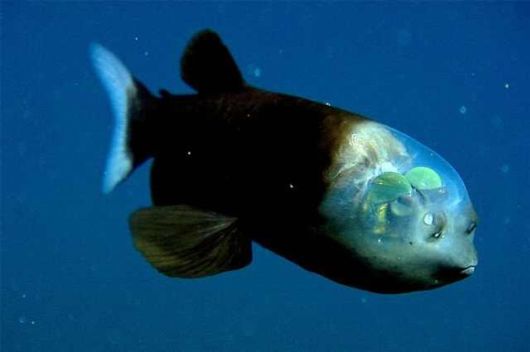 With its transparent head with its big, tennis ball eyes looking out of it, this fish is one of the most extraordinary creatures I’ve ever seen. 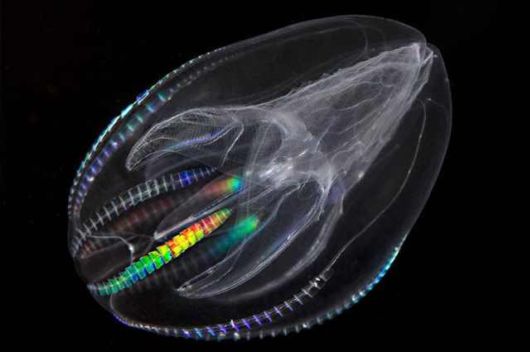 The rainbow colors decorating this jellyfish are a result of bioluminence, a natural process of creating lights biologically. It swims with the helps of a group of comb-like eyelash hairs, from which it gets its name. 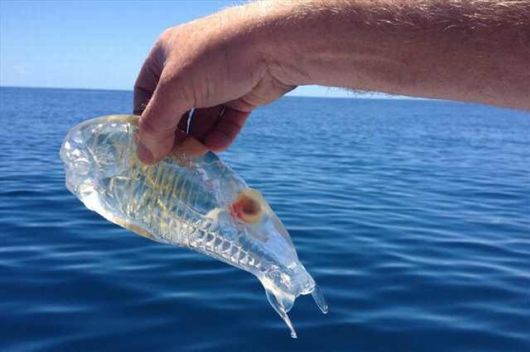 The salp plays an important role in the ocean, as it turns its own bodily waste into carbon packages that sink to the bottom of the ocean and effciently removes carbon from the water’s surface. 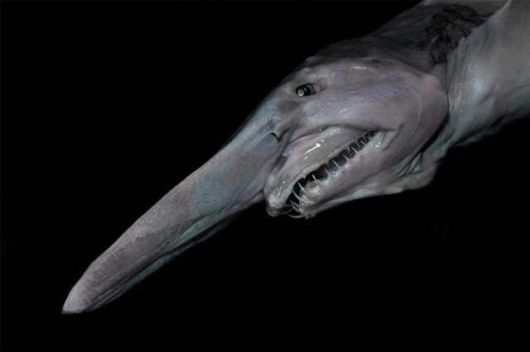 With its nail-like teeth, its unhinging jaw and its overall appearance, this is one being I’m actually happy is rarely seen by men and usually stays unseen in the depths of the ocean. 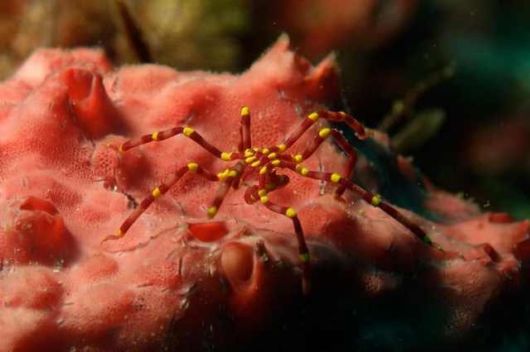 If you thought the ocean is the one place where you won’t run into spiders, think again! However, although they look a lot like our land spiders, there is no genetic correlation between them and they are completely different creatures. 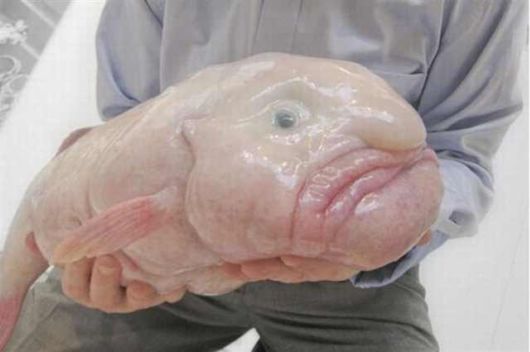 This fish was voted the ugliest fish in the world, but looks like a normal fish when it’s in its natural environment – 1200 meters below the sea. 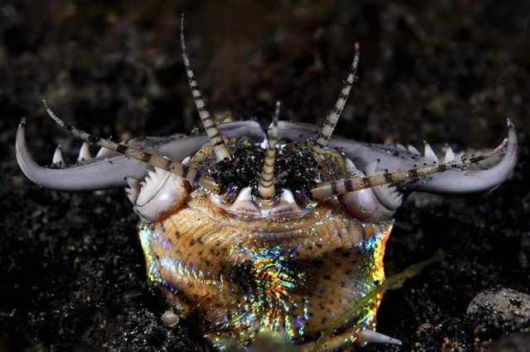 This vicious ‘worm’ can grow as big as 3 meters long and attack with such power that they can cut a fish in two. 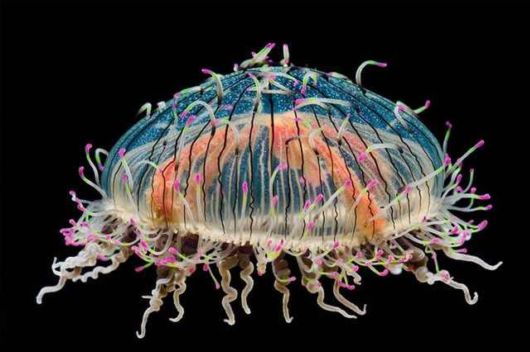 This jellyfish feeds on fish (and sometimes other jellyfish) and can grow or shrink according to the food supply available to it. Imagine making yourselves bigger or smaller according to how hungry you were! 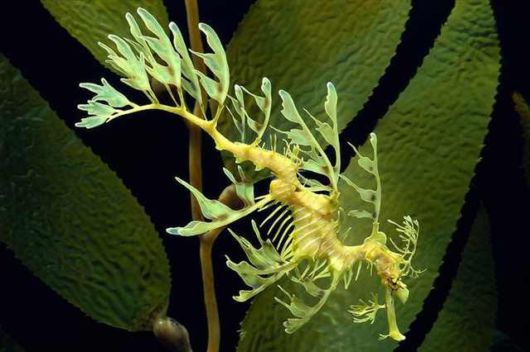 This slow fish comes from the same family as sea horses, and they rely on their alga-looking body for camouflage from predators. 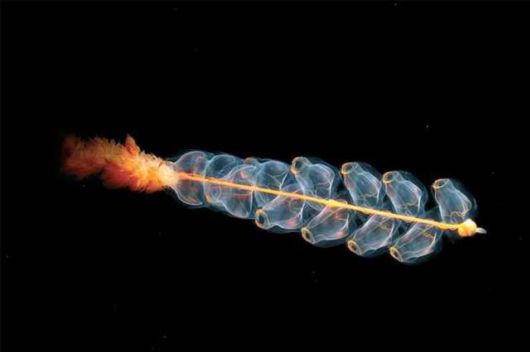 This is actually a colony of creatures, containing several jellyfish and polips that have gone through changes and are now functioning as the organs of a shared body. 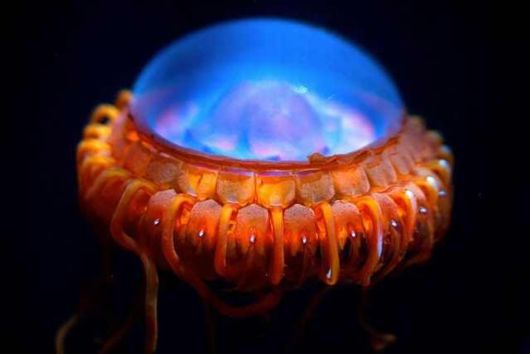 This jellyfish definitely looks like a UFO, and like most jellyfish, it too has no digestive, breathing, blood or nervous systems. 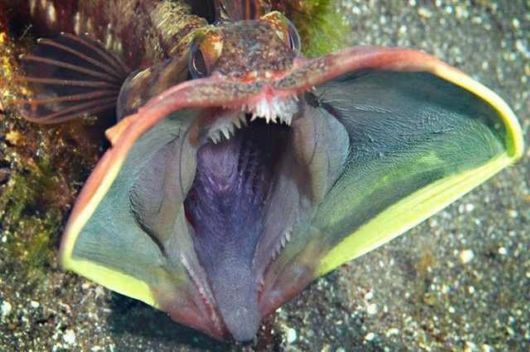 These territorial fish are usually found hidden on the bottom of the sea. When they open their wide mouths they cause other fish to mistake them for a predator fish and keep their distance. 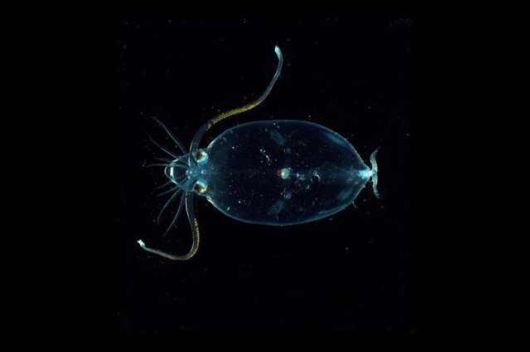 There are about 60 sub-species of the glass squid, which makes them the largest family of squids, while also the prettiest, perhaps? 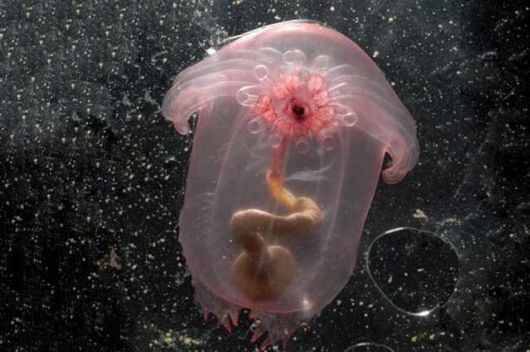 Like the name of this deep-sea cucumber suggests, it is so see-through you can actually see its digestive system. 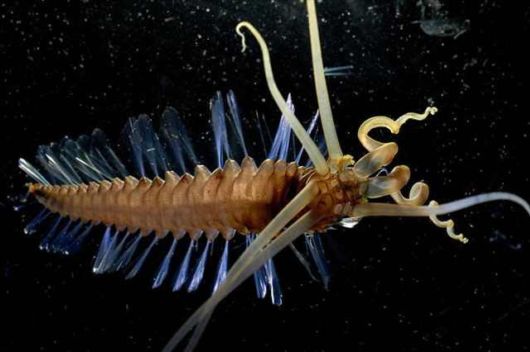 This creature has 10 arms coming out of its head, which are actually longer than its entire body. The squidworm uses them to collect food from around the ocean as it passes near it. 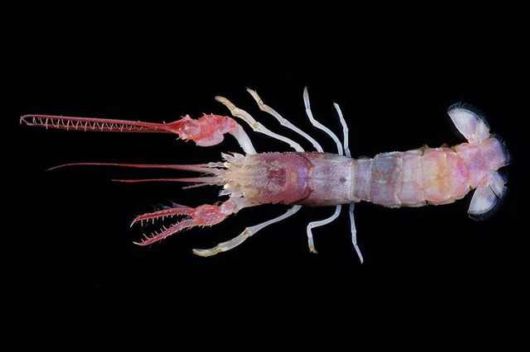 This creature, who seems to have just come out of worst nightmares, was discovered in 2007 by marine biologists, who quickly classified a whole new gene family, just for it. 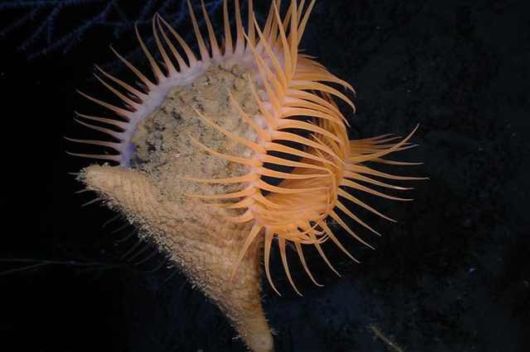 This sea anemone is named after the Venus Flytrap plant because of the similarity in the way it catches food in its ‘mouth’. 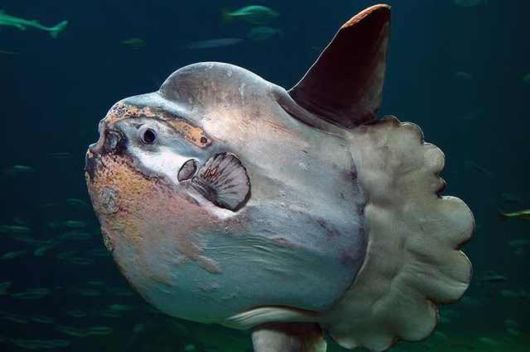 The mola mola fish is the largest bony fish and have been known to achieve a weight of up to 5,000 pounds. 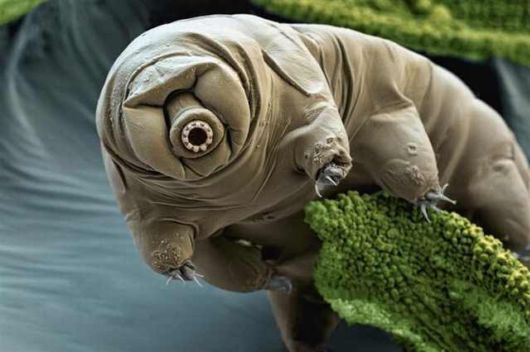 This is no bear, it’s actually almost microscopic, getting to a length of less than 1 mm. However, these little creatures are TOUGH. They can survive temperatures that range from absolute zero (-457℉) up to 357℉, withstand radiation 1000 times more powerful than other animals can take, and even come back to life after being dried out for 10 years. They are the first animals known to be able to survive the vacuum of space. 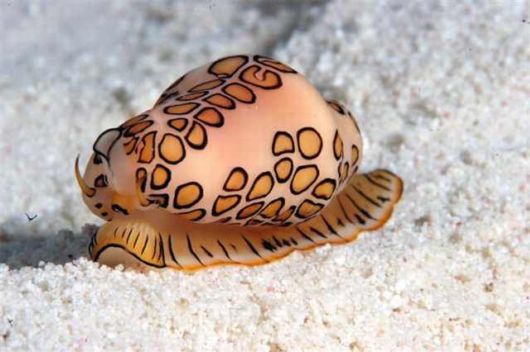 This colorful little fella had its dots not on the shell, but on its actual flesh, that envelops around the shell. 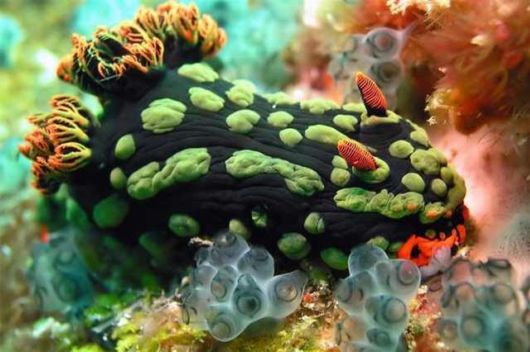 Also known as sea slugs, there are over 3000 types of nudibranchs and they include some of the craziest looking ocean creatures. 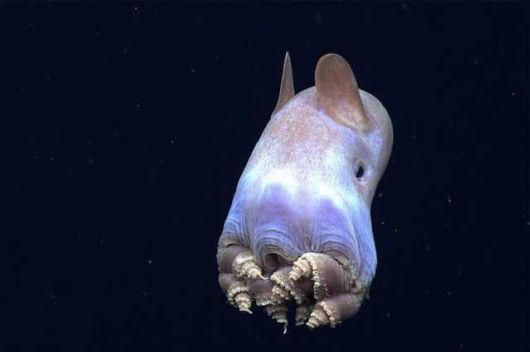 The species is named after the ears of Dumbo, the famous cartoon elephant. This octopus lives about 4 km below the sea surface, deeper than any other octopus. 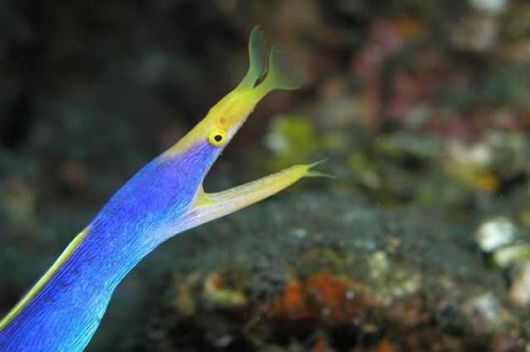 The ribbon eel may look pretty ordinary, but its one of the only species of the planet to be able to change sexes. They start out males, all of them, but as soon as they mature, many will start developing female parts.