A guy was driving to work when he saw a great horned owl on the side of the freeway, next to a wall. The owl could fly but not very well, so the guy thought the creature had been hit by a car. He caught the owl and took it with him. Later, he got a box to put it in, which made the things easier because the owl was pretty mad. Then, he dropped the owl off at a state park where an animal rescue team took care of it. Now, the owl is doing well and should be ready for release. 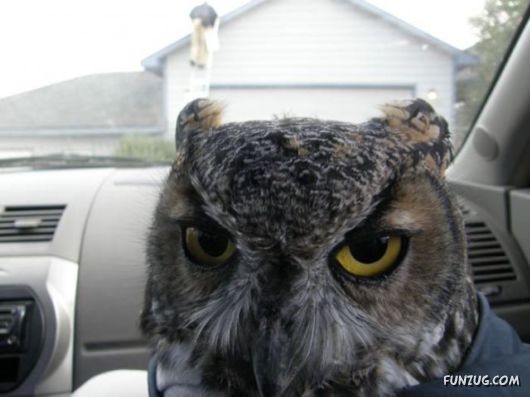 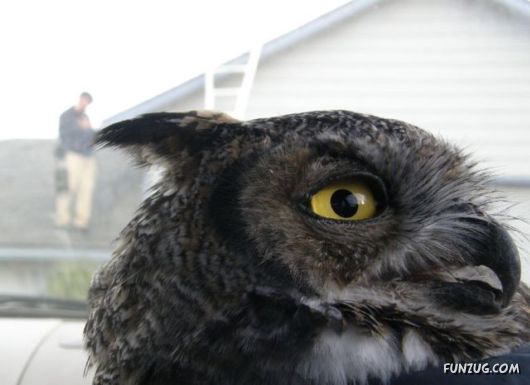 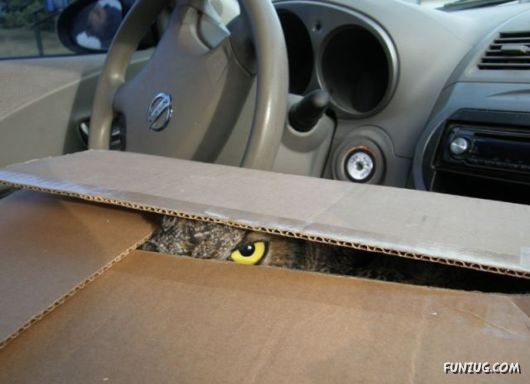 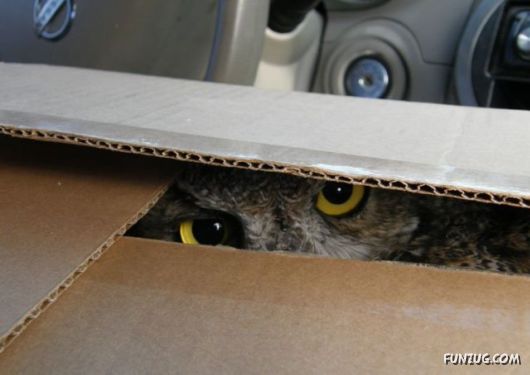 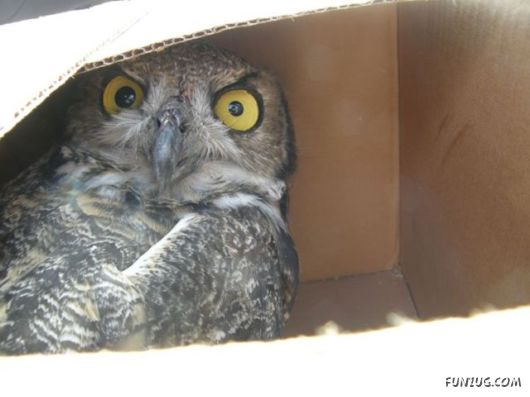 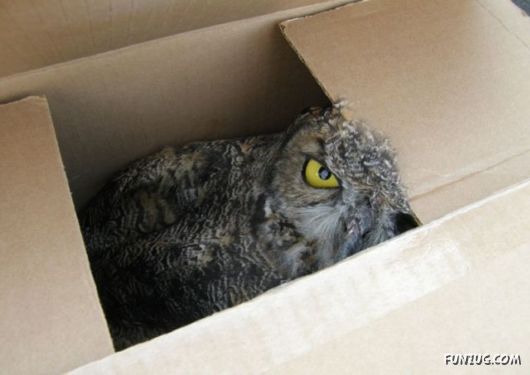