Nature moves in mysterious ways, especially animals! Without further ado, here are 10 of the most amazing animal abilities in the world. 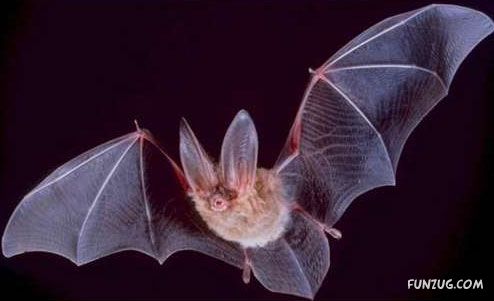 One look and it?s clear to see that bats are extraordinary creatures. First and foremost, bat are mammals, not birds, which is why their bodies are covered with hair and not feathers. Also, bats are nocturnal animals, unlike most other birds.
The bat?s weirdest, and 10th most amazing on this list, characteristic is its ability to navigate the darkness with the use of soundwaves. Bats emit ultrasonic squeaks that bounces off of insects and other objects the soundwave comes into contact with. Then, from the echo, the bat determines the size, shape and distance of the object up ahead. Look Ma, no eyes! 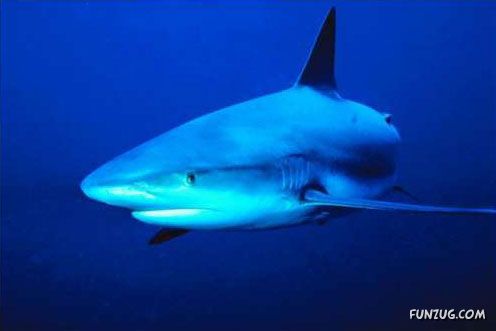 Sharks are some of the fiercest natural hunters on the planet. Period. When I say natural, it means no training involved whatsoever. Father sharks and mother sharks don?t teach baby sharks to hunt. That would be so sissy in the shark world.
Sharks are born with special cells in their brains that allow them to track down even the smallest fish hiding under sand on the ocean floor. These cells are sensitive to electrical fields in the water. When a fish swims or even breathes, the water around it generates electrical pulses that go off in every direction. A shark can pick up these signals from a mile away, and when it does, somebody ought to start swimming! 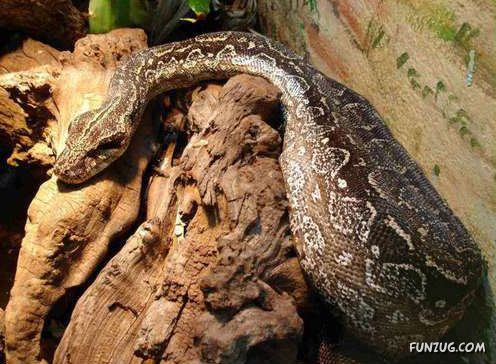 There?s no question snakes are some of the most dangerous creatures in the world. Snakes are feared for their poisonous bite as well as slithery and uncanny appearance. What separates the boa from other snakes is its amazing ability to hunt under zero visibility.
Boas possess temperature-sensitive receptors located between the eyes and nostrils. These organs can detect body heat from a considerable distance, in complete darkness, and therefore allow the boa to hunt as effectively at night as it does during the day. 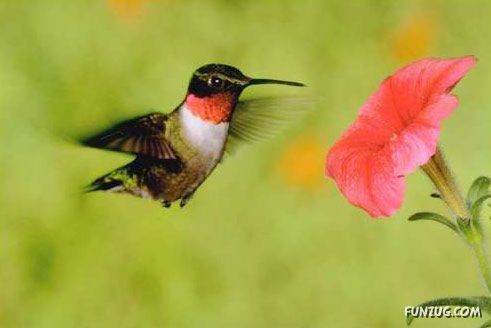 Hummingbirds are as cute as they come. In spite of their small size, hummingbirds never fail to inspire awe from any keen birdwatcher. However, these tiny birds aren?t as weak and clumsy as most people think.
The truth is, hummingbirds are born with several talents. First and foremost is the bird?s ability to hover in mid-air. No other bird can do that. In fact, their wings are so agile that most hummingbirds can go as fast as 15-80 wing flaps per second. The other talent is their ability to perceive colors that are well outside the visible range of human beings. 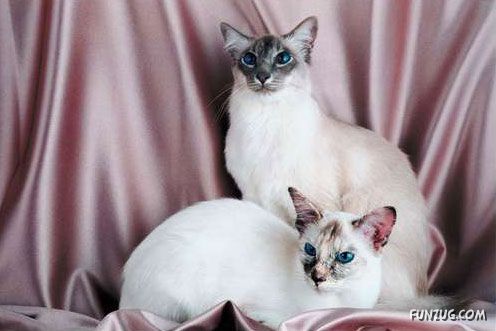 Everyone loves cats. But cats can be as cunning as they are timid. In the novel Kafka on the Shore, Haruki Murakami created a surrealist world where leeches fall down from the sky and cats converse with people. Cats can?t talk to people in the real world, but they?re capable of something else just as impressive.
Cats are some of the most visually keen animals in the world. They?re born with special eyes that allow them to move around and hunt in complete darkness. Even the tiniest movement of a house rat is enough to jolt our feline friend out of a deep sleep. ?So that?s how Hershey was able to run after and catch all those mice in the kitchen,? you?re saying to yourself. Yes, that?s probably it. 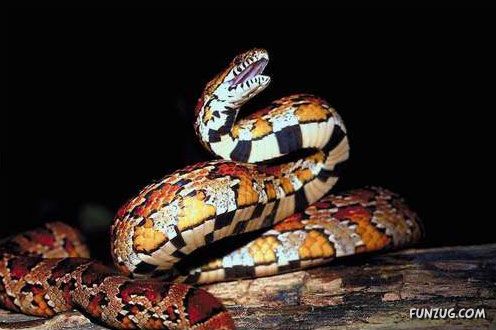 The mental image of a snake flicking its tongue is disturbing at the very least, but did you know it?s actually just sniffing the air around it? They?re smelling around them just as you do when you go to the bakery early in the morning and are greeted by the warm smell of fresh bread and lemon pie cooking in the kiln.
Snakes aren?t the friendliest creatures, but they?re definitely some of the most amazing. Most snakes use their tongues to collect particles in the air (the nostrils are used solely for breathing). When the snake pulls its tongue back in, the particles are absorbed into special pits located along the roof of the snake?s mouth. And then? Oooohhh? smells like roses! 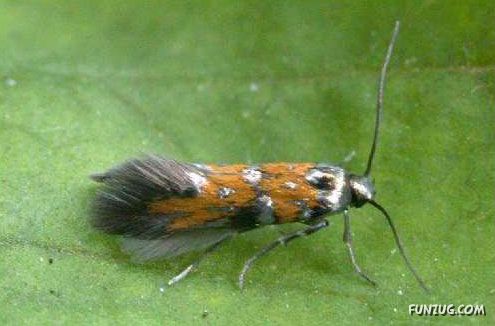 If you could be any insect, why not become a moth? Moths are literally love bugs. Remind yourself that love is literally in the air the next time you see a moth fluttering about the corners of the room or along the window sill.
Moths have the amazing ability to detect love signals, called pheromones, in the air. These signals are emitted by the opposite sex from up to seven miles away. That?s a lot of distance. According to new studies, human can detect pheromones too, but only during close encounters. 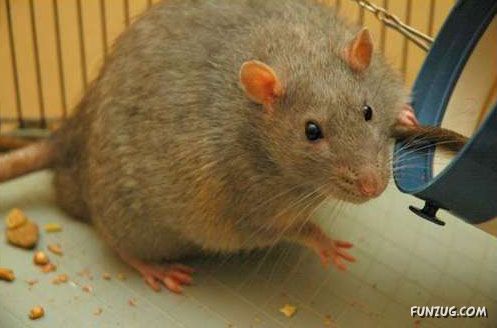 Rats don?t have very good eyesight, but the common misconception is that rats have eyes as good as the type people are born with, sometimes even better?and nothing could be further from the truth.
Most species of rats, or most rats in general, have poor eyesight. The truth is they probably can?t see all that well during the day, let alone at night (when rats are known to scurry out of their hiding places in search of food). What rats lack in vision they more than make up for with touch sensitivity. The whiskers on their snouts are so sensitive that rats are capable of determining the size of objects and feeling their way into their surroundings just be touching them with their whiskers.

Drum Fish: No ear, all hear 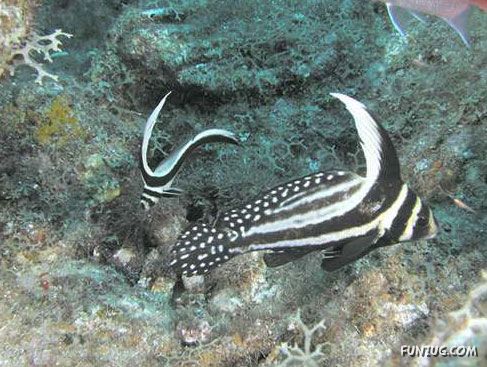 Most fish they have ears they use to absorb soundwaves in the water. In short, fish use their ears for hearing, but the drum fish works it magic a little differently.
Drum fishes use their air bladders for hearing instead of their regular ears. Also used to absorb oxygen content present in the water, the air bladder detects soundwaves which it then passes into the inner ear to be converted into electrical signals or pulses. The signals are then sent to the fish?s brain for interpretation. 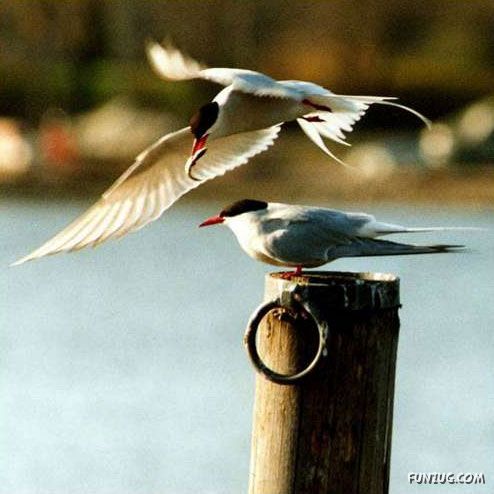 When you go to the library or the shopping center, you rely on landmarks?shops, street names, etc?to tell you which way to go. Some people?s sense of direction (or lack of it), still allows them to miss a turn or end up passing their destination.
That?s exactly why migratory birds gets the honor of being the animal with the most amazing ability in the world: the ability to fly great distances and not get lost. Researchers believe these birds are born with a form of synesthesia that allows them to see the Earth?s magnetic lines that normal people can?t. It may sound a little far-fetched, but a theory is better than no theory at all.