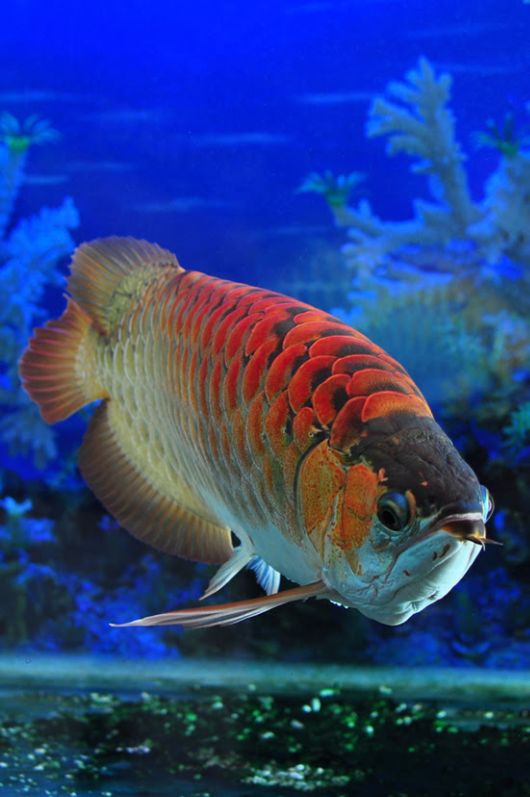 The Red Dragon fish, also known as Arowana, is considered a good luck charm, in Chinese culture, and sells for unbelievably high prices.
The Arowana is an amazing fish that grows up to a meter in length, and can live up to 25 years. But itâ??s not these traits that make it so popular among Chinaâ??s rich and famous, but its resemblance to a dragon. As you may know, Chinese people consider themselves descendants of dragons, and many of them would pay big money, to own their very own dragon. The older the fish, the more expensive it is, kind of like a good wine.
Red Dragon fish are believed to bring good luck and prosperity to their owners, and some people pay as much as $8,000 to own one. Most Arowana owners prefer to keep them in secret locations, away from prying eyes, where no one else can enjoy the good fortune they bring.
The red-gold coloring and the name â??Dragonâ? have made the Arowana fish a sought after social symbol, and have brought the species to the brink of extinction. 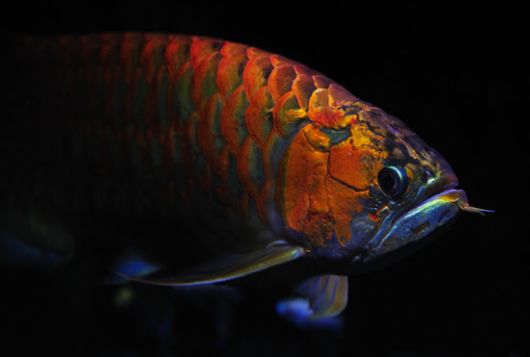 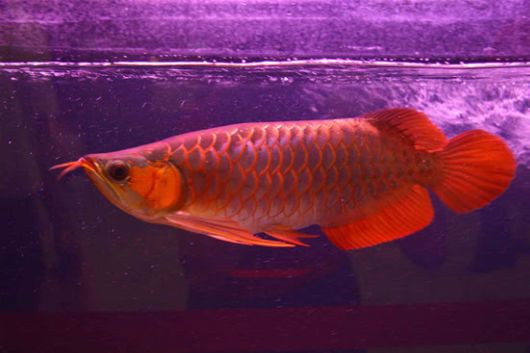 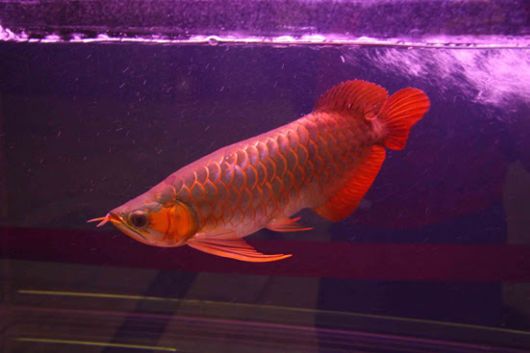 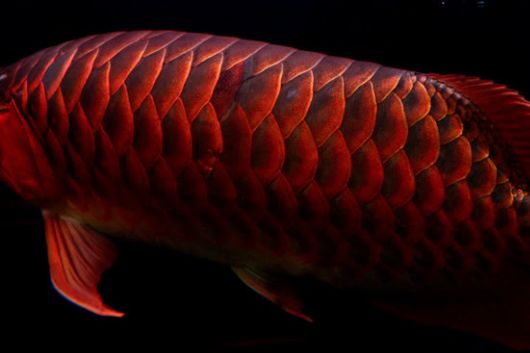 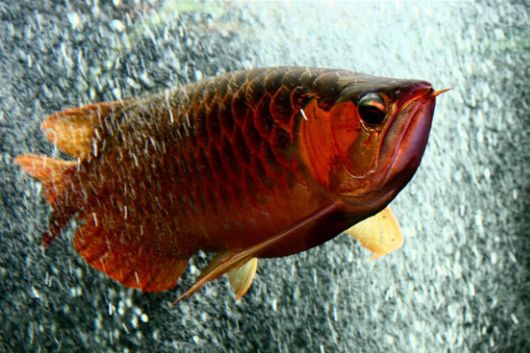 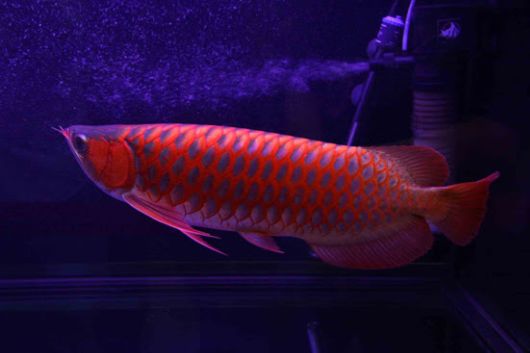