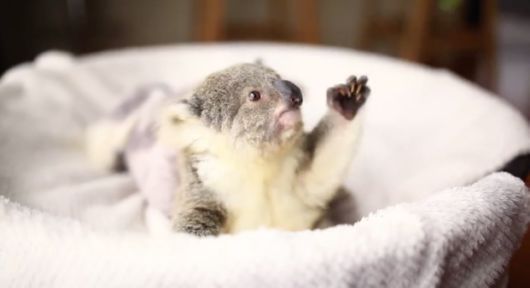 Imogen the one-year-old koala poses for her first ever photo shoot at Australia’s Symbio Wildlife Park and it’s the cutest thing you’ve ever seen. The wildlife park wanted to celebrate how far Imogen has come since she was first born as although she’s healthy now, things haven’t always been so good. Following Imogen’s birth her mother soon passed away from leukemia leaving Imogen to be hand-raised by staff at the park.

Despite not having her mother around she still continues to melt people’s hearts. The park recently decided to share this behind the scenes footage of her first photo shoot. At the time she was only 10 months old. You can watch the video below. 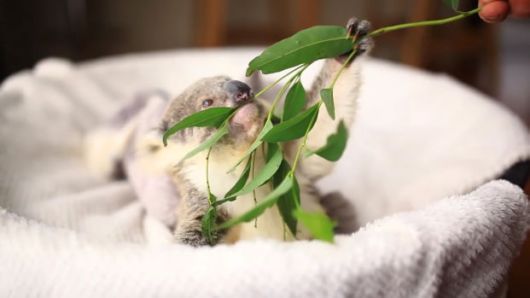 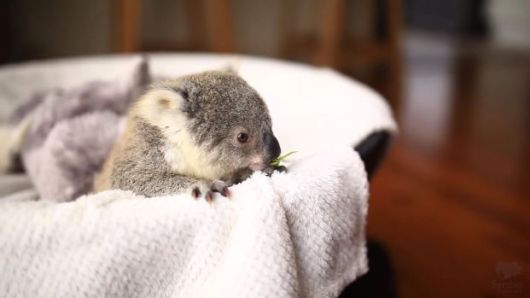 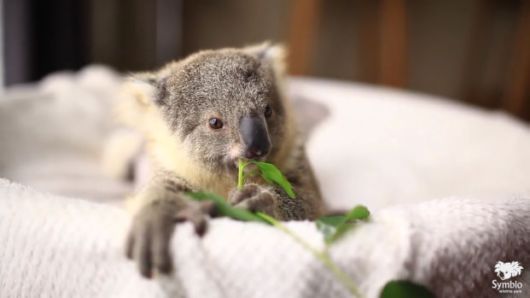