Abandoning a pet is a horrible and cruel act, but abandoning a dog thats just given birth is even worse, such is the case of Poly, an affectionate and loving blind pitbull who was rescued from a park in Santa Barbara, California.

Poly also suffers from heart and skin conditions which made her abandonment even more distressing and she had clearly just given birth although her puppies were nowhere to be found. Luckily poly was picked up by Santa Barbara County Animal Services who have put her up with a foster home until they can find her a permanent home. After hearing her story people have managed to donate more than double her veterinary bills.

Poly the blind pitbull was found abandoned on a park bench in Santa Barbara, California. 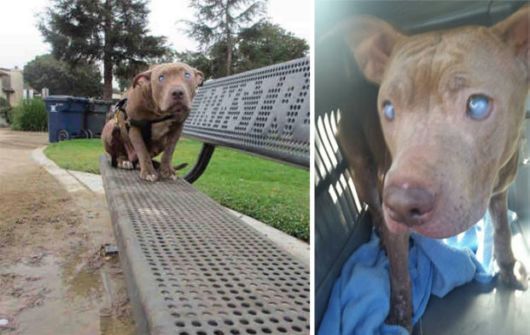 To make her situation even more distressful she had clearly just given birth. 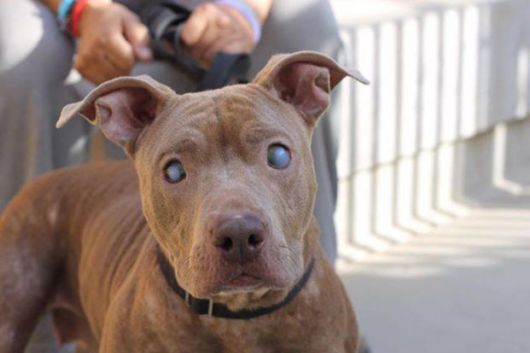 Sadly her puppies were nowhere to be found. She was picked up by Santa Barbara County Animal Services. 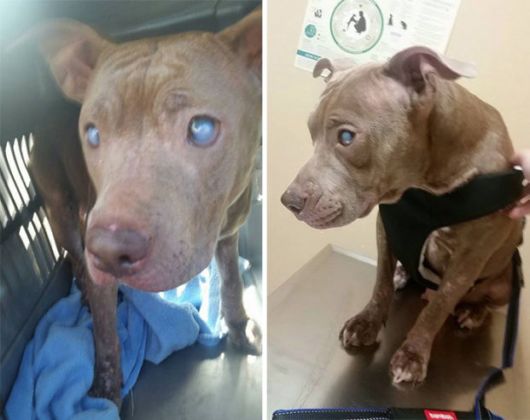 They’ve found her a foster home until she can get a permanent home. 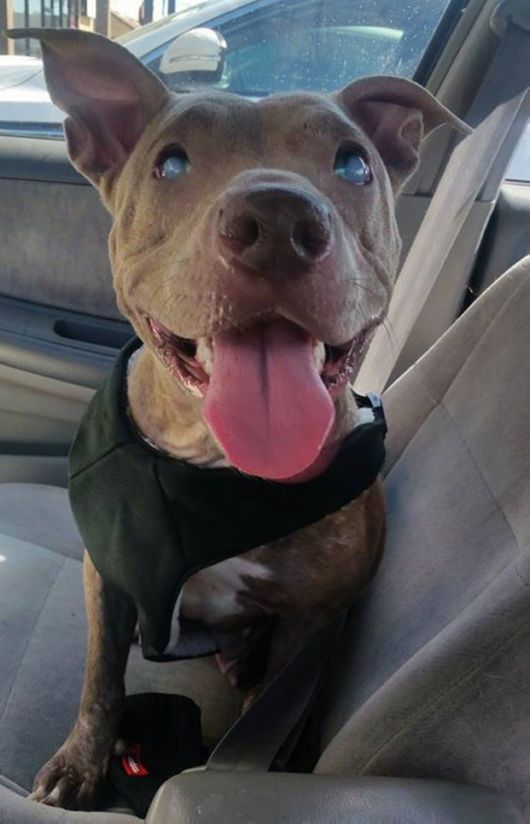 As you can see, she is settling right in and couldn’t be happier! 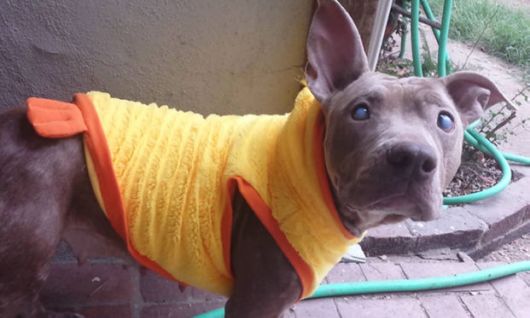 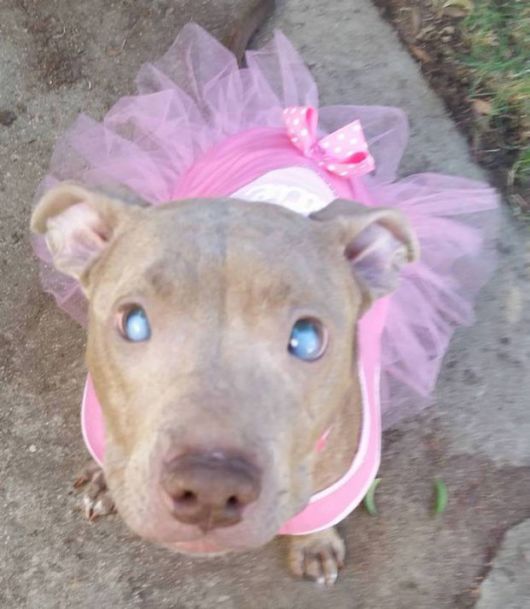