The hornless breed of cattle in the Lautner farm in U.S state of Iowa. Animals are bred for sale, and often win the various exhibitions. The most expensive cow on the results in 2013 june @ $ 10,000. Tony Bruguiere, a photojournalist based in Clorado reported that there are many different tools used to make a bovine look divine, including “an ergonomically shaped squeegee to remove excess water after washing, a powered “Roto Fluffer” to remove guard hairs, high velocity blowers for drying, chutes especially designed to hold the cattle during grooming, huge turbo fans to keep a constant flow of air moving through the animals hair and more clipper and blade combinations than you can count”. 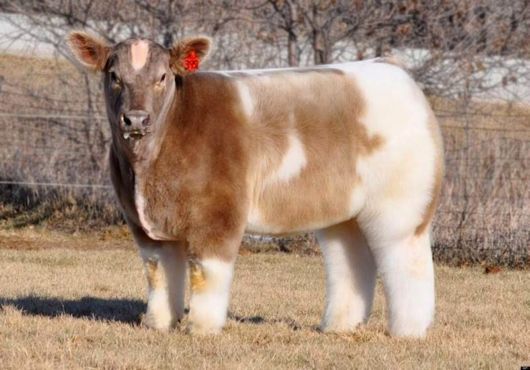 The cows come straight from an Iowa farm where they are genetically bred to compete in cattle shows across the country. The breed is well-known in the livestock and agricultural communities but become a viral hit after the photos f show cattle from Lautner Farms. The Lautner Farms spokesperson Stephanie Seck said of how the cos from Ale, Iowa, became a viral sensations. The cows, a cross between high-quality breed, may be cute but their beauty, just like with humans, does not come easy. 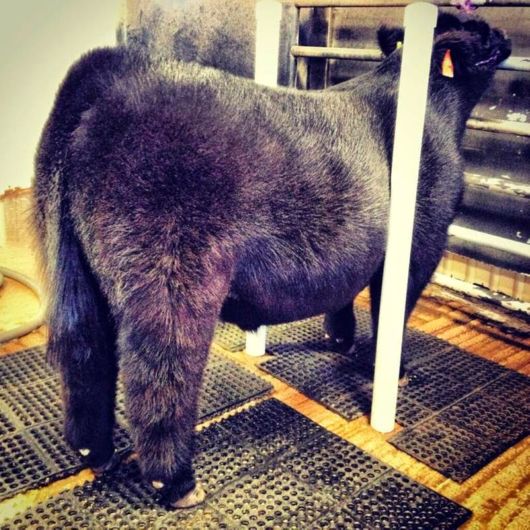 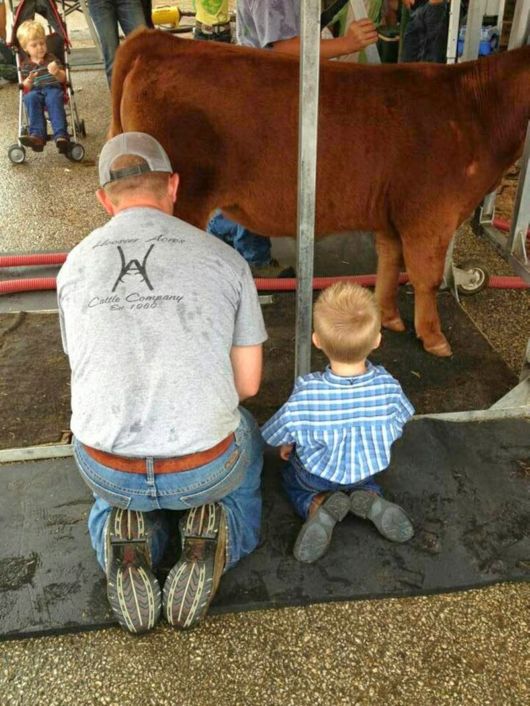 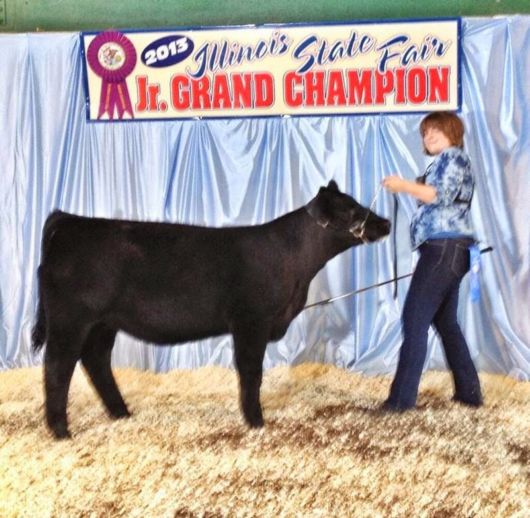 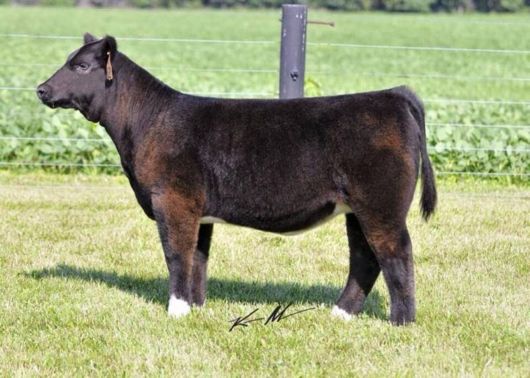 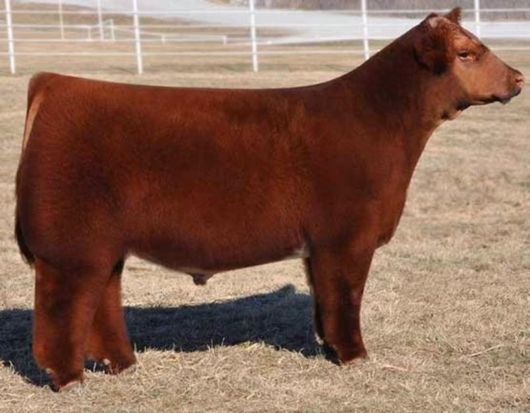 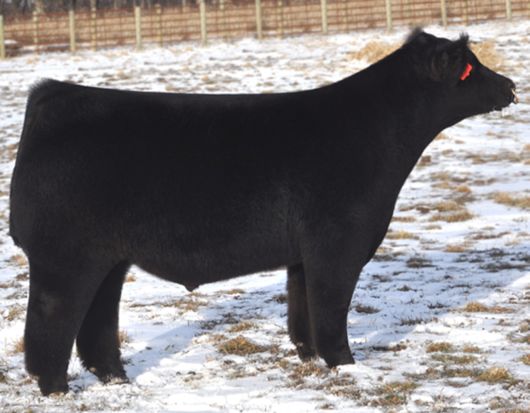 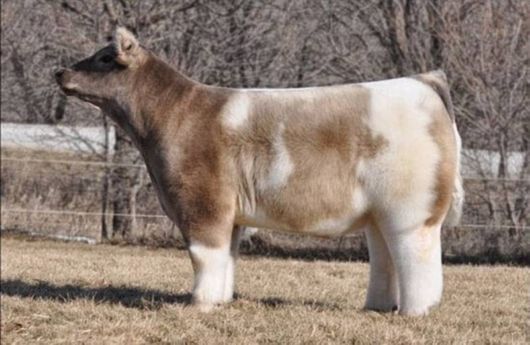 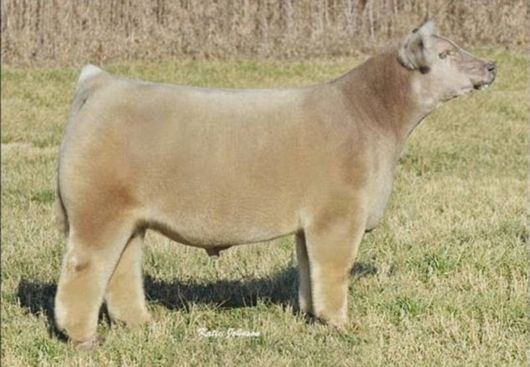 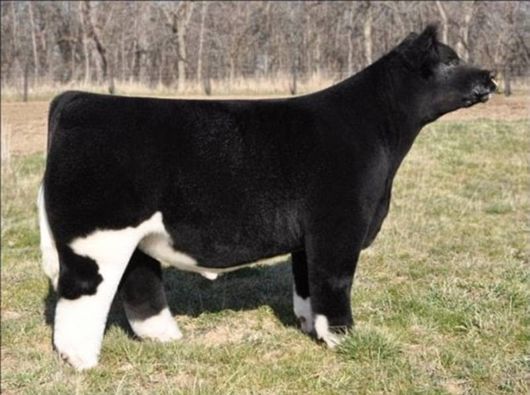