Sure, bear cubs might be cute, but there probably not the safest animals to have around the house once they’ve grown up, luckily for us though there are some slightly more domesticated pets out there that make the perfect replacement!.

Dog breeds such as the Chow Chow originating from Northern China have ridiculously fluffy fur coats that often make them look more bear than dog. There are also plenty of other breeds out there that look like tiny bears and with this in mind we’ve put together 28 of the very fluffiest. 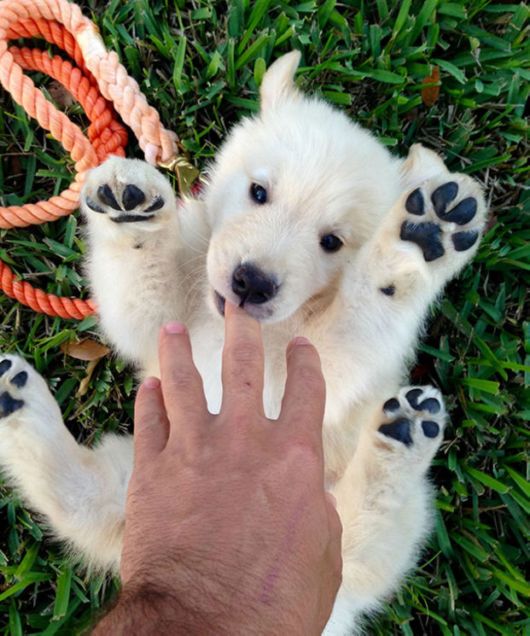 2. This tiny bear looks so happy to see everyone! 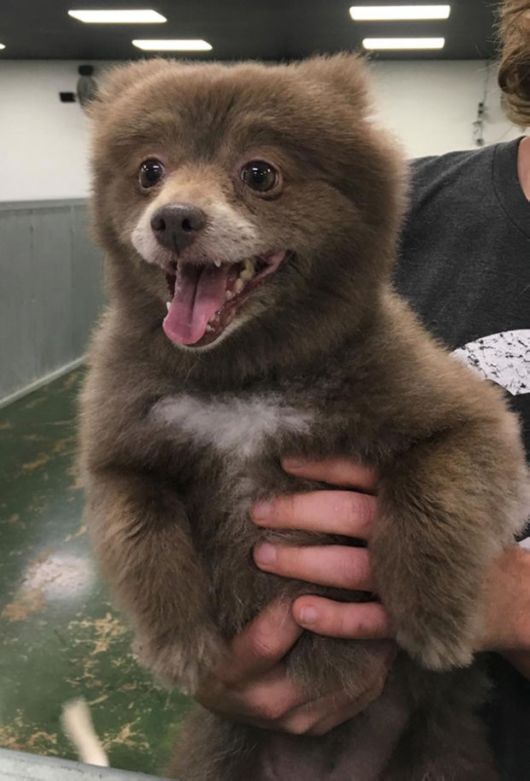 3. Apparently German Shepherd/Akita/Corgi puppies are pretty much bears that you can live in your house. 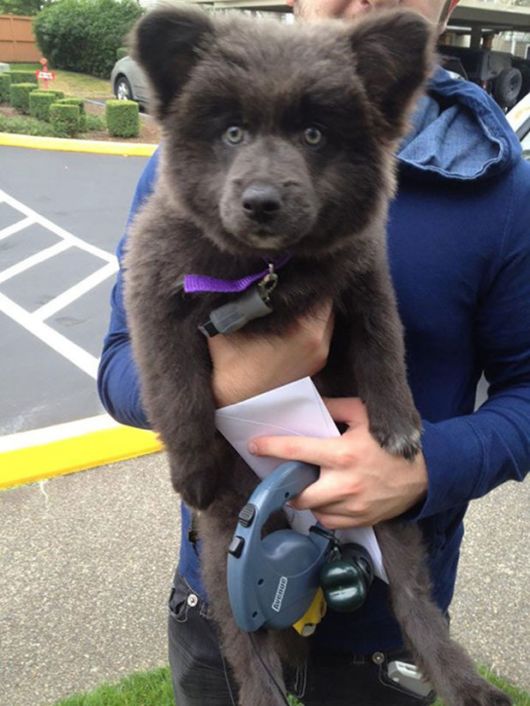 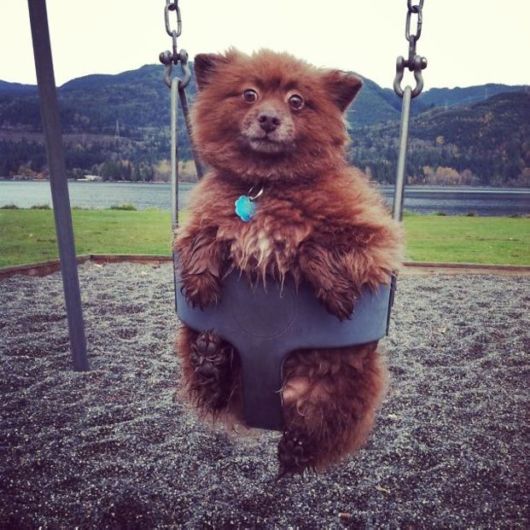 5. Wally afters he’s been on a miniature adventure. 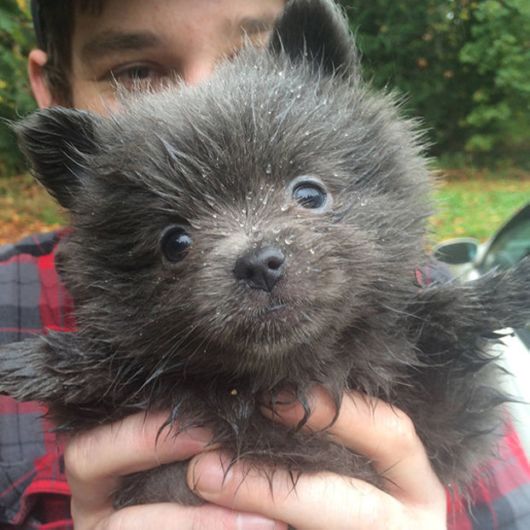 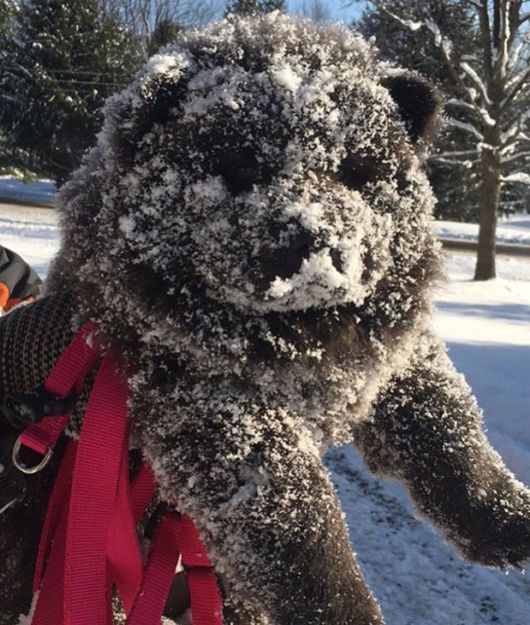 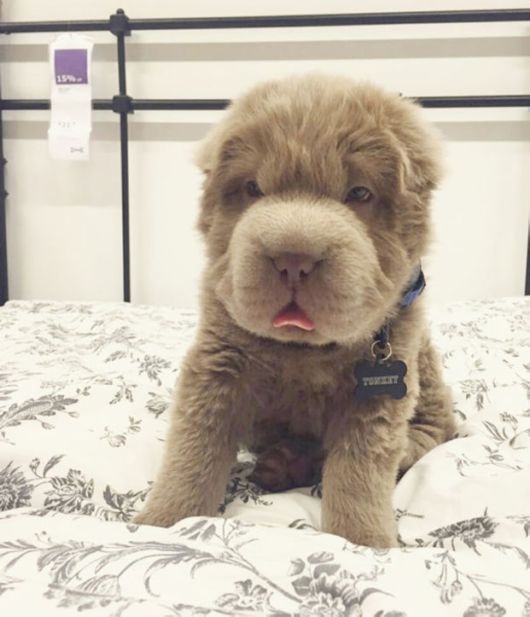 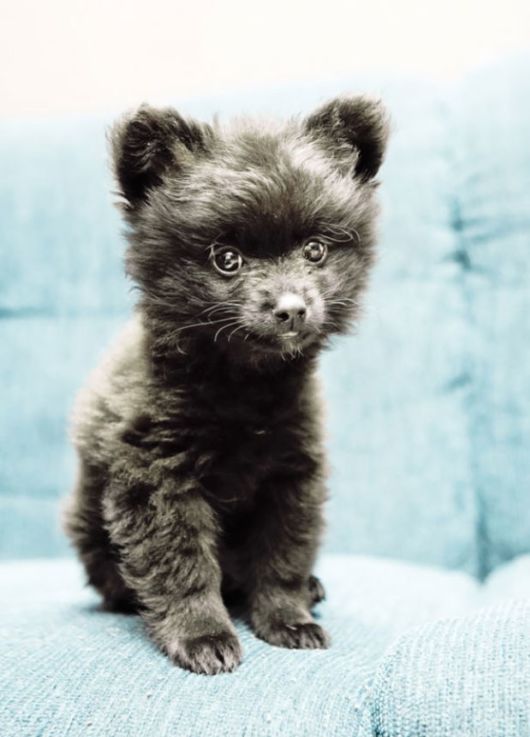 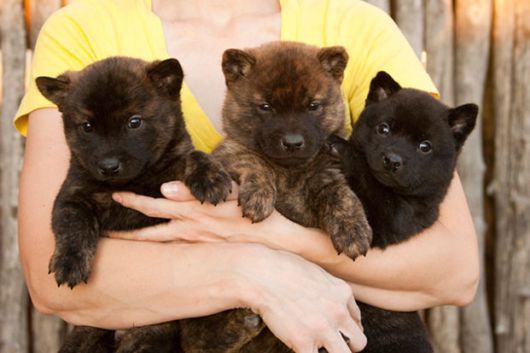 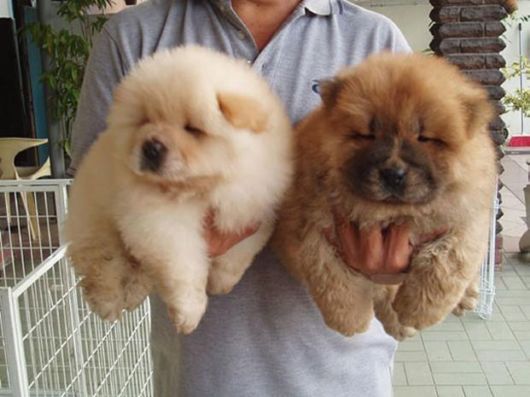 11. He’s so cute you just want to pick him up and never put him down again. 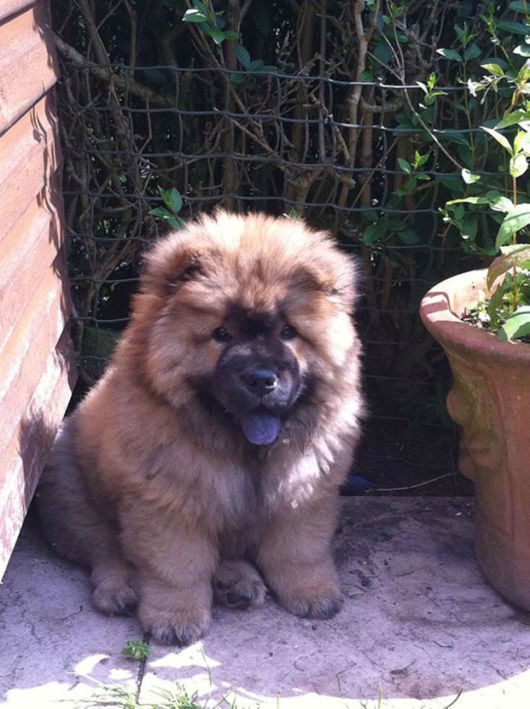 12. Twice the size, twice the fluffiness!. 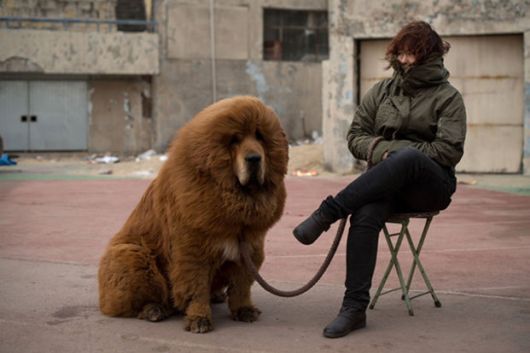 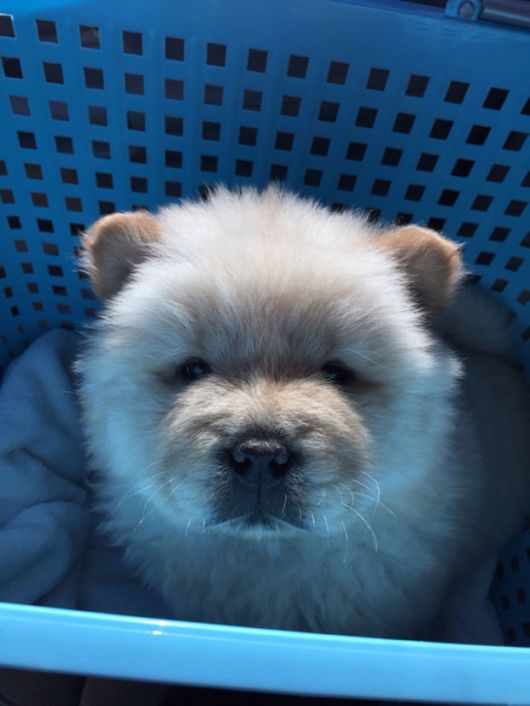 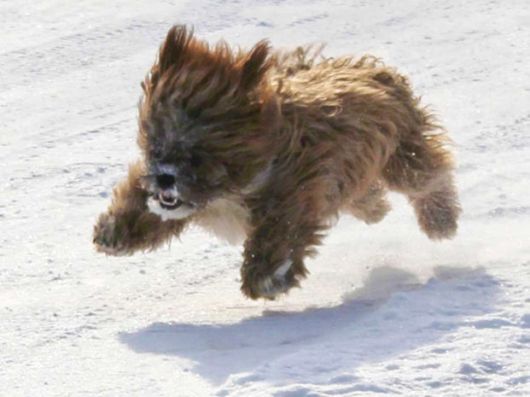 15. Tiny Chow Chow puppy loves nothing more than being hugged. 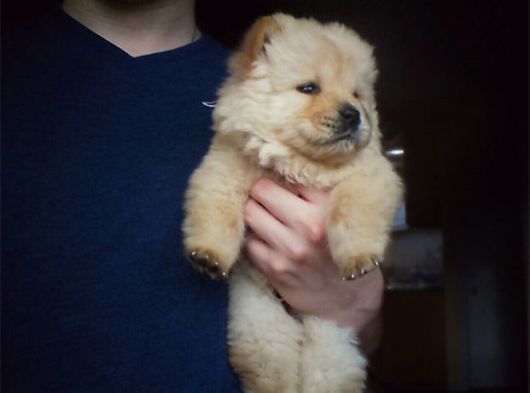 16. This adorable pup seems to have been crossbred with a pillow he’s so fluffy! 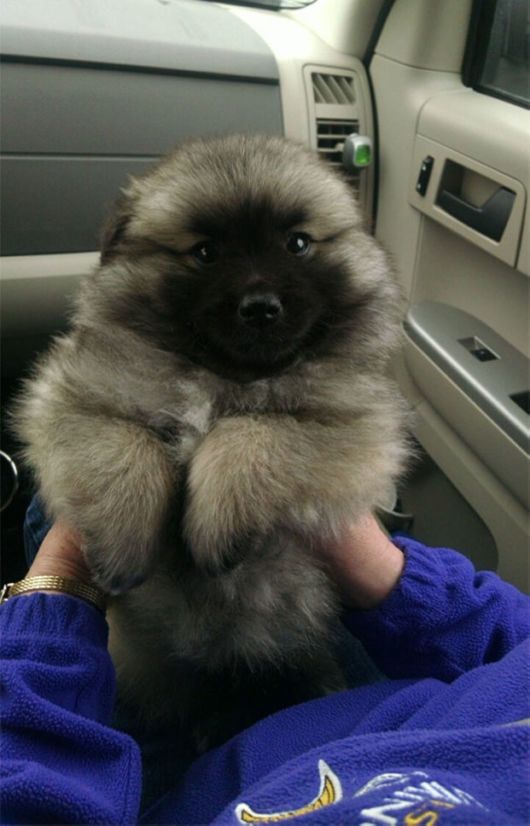 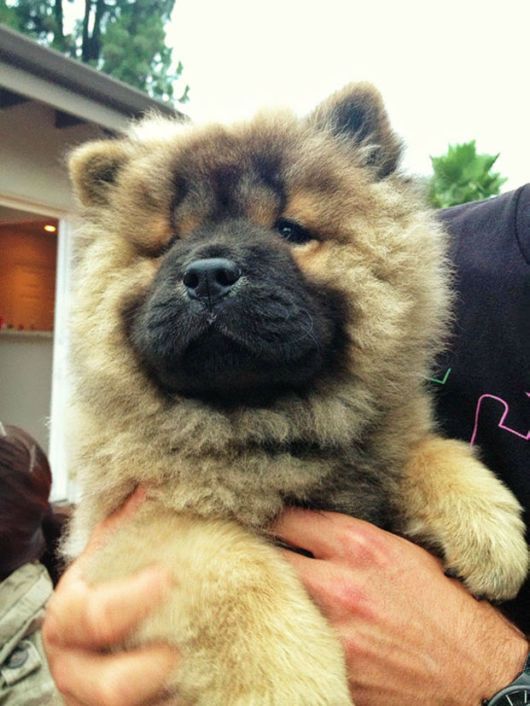 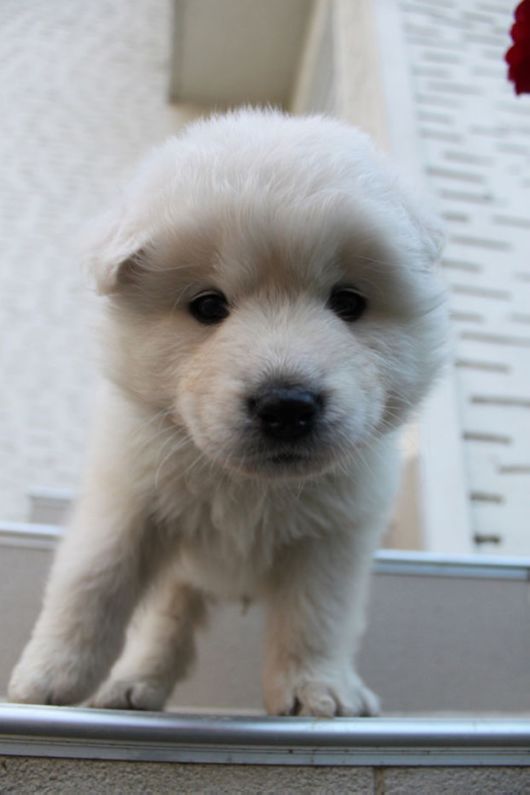 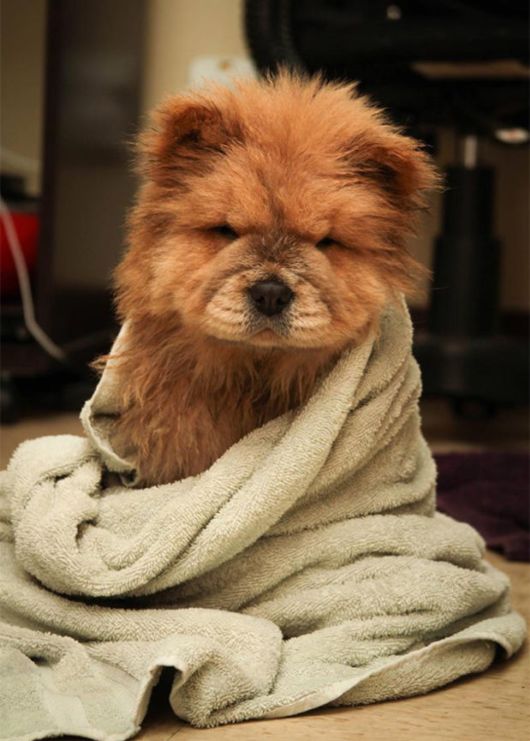 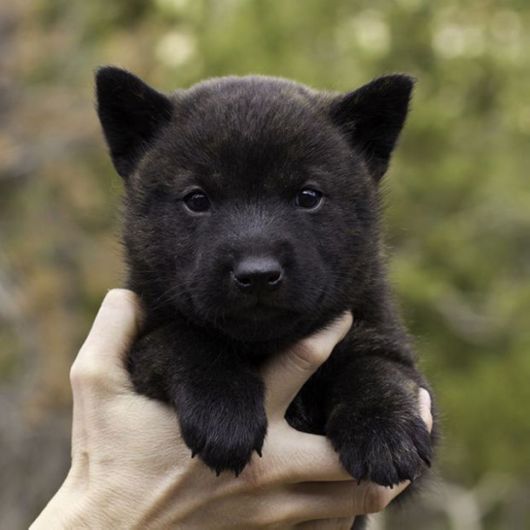 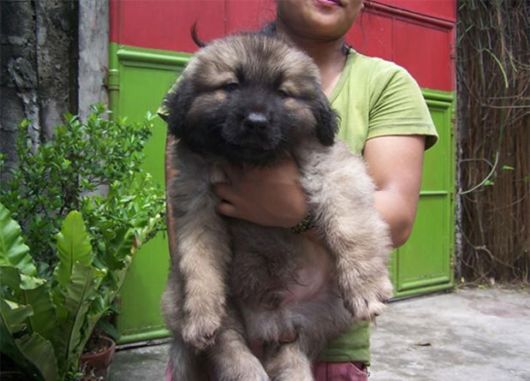 22. Isn’t this the cutest darn puppy/bear you’ve ever seen? 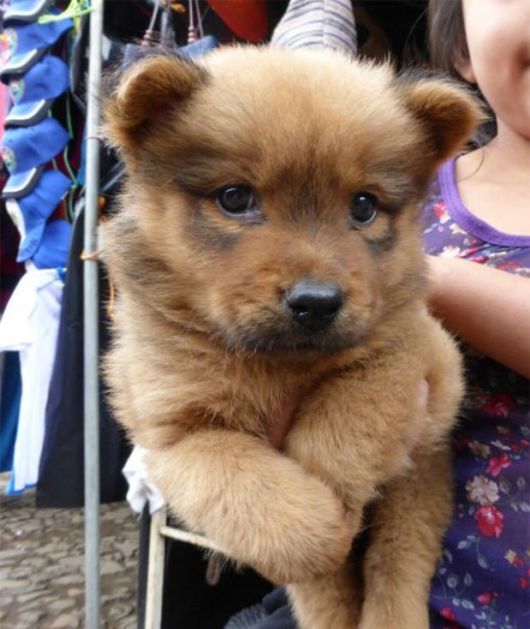 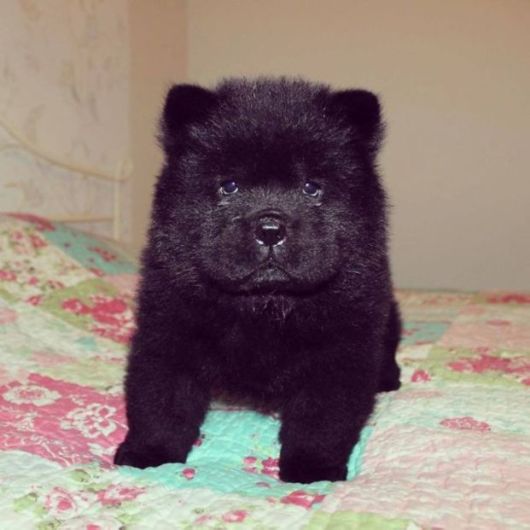 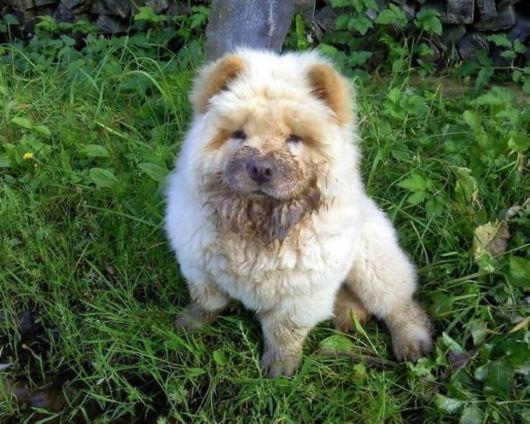 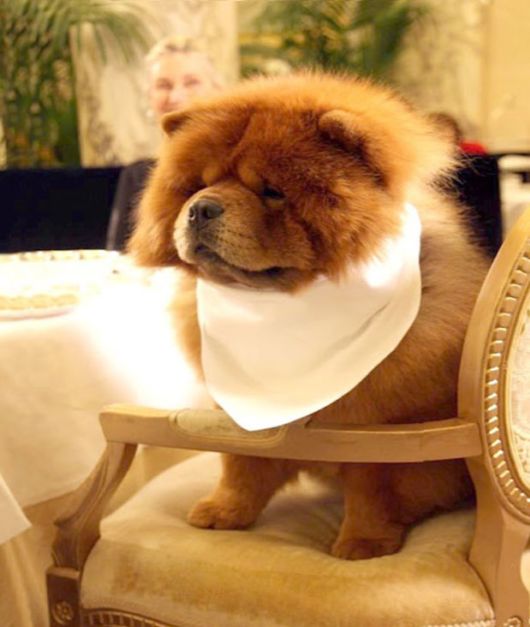 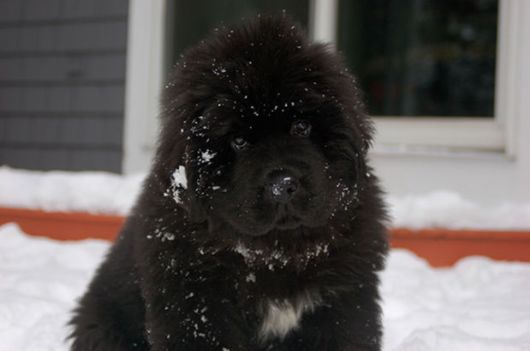 27. "My German Shepherd puppy kinda looks like a bear cub…" 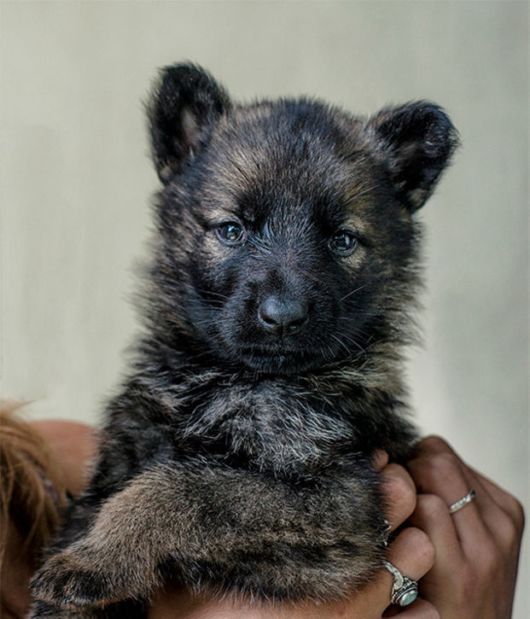 28. Puppy with her tiny teddy. 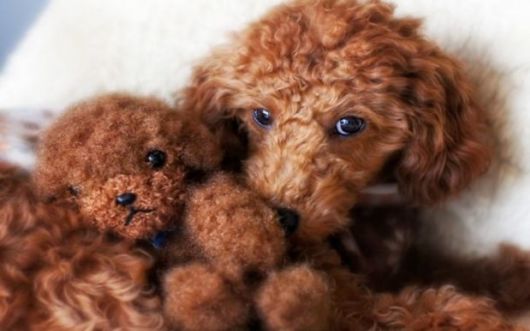