Search
Menu
Search
The cat finds it a-mew-sing, the owls think it’s a hoot and the wolf is howling with laughter…meet the chuckling animals in on a hilarious joke

These cackling creatures look like they?re having such a laugh we only wish they?d let us in on the joke.

Even the tiniest little fish appears to have a funny bone as his eyes light up with glee. The wise old owl – not known for his sense of humour – looks like he’s having a hoot.

Owls have been let in on the joke too, twit-twoo-hooing at the punch line… 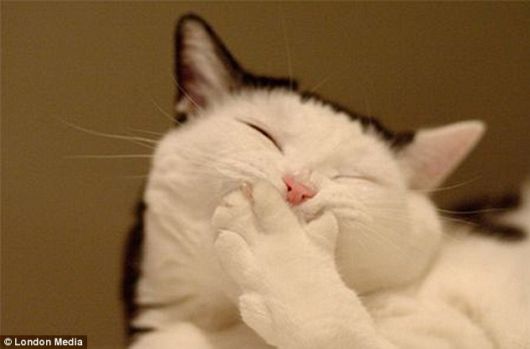 Feline good: This mirthful moggy looks as if he’s about to burst with laughter 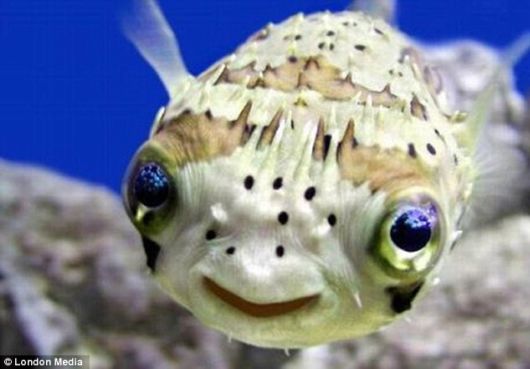 Some-fin funny?: Even the littlest fish finds something to laugh about 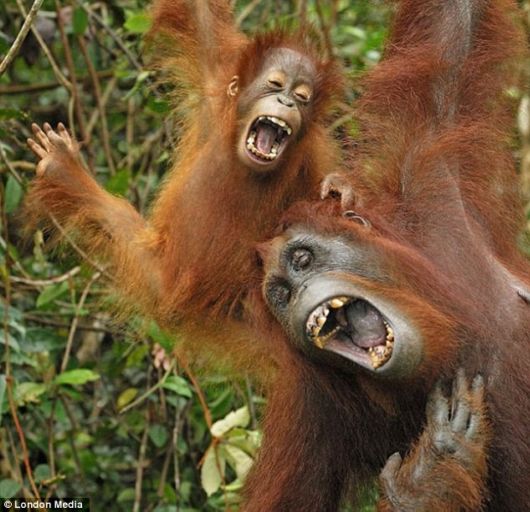 Monkeying around: These orangutans look like they might fall out of the tree if they laugh any harder 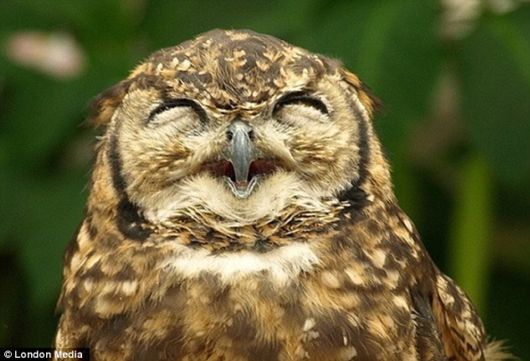 A real hoot: They’re not known for their sense of humour, but something must have tickled this owl 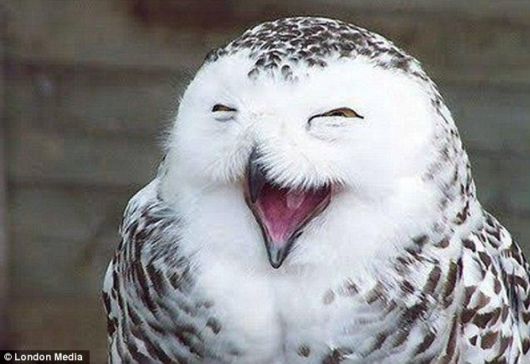 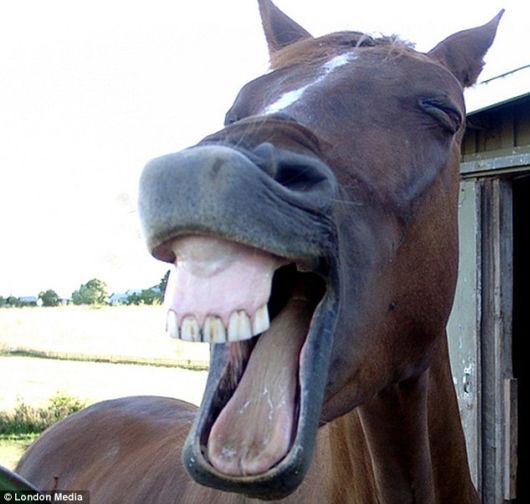 Horsing around: Someone must have told him the one about the horse who walks into a pub and the barman asks ‘Why the long face?’ 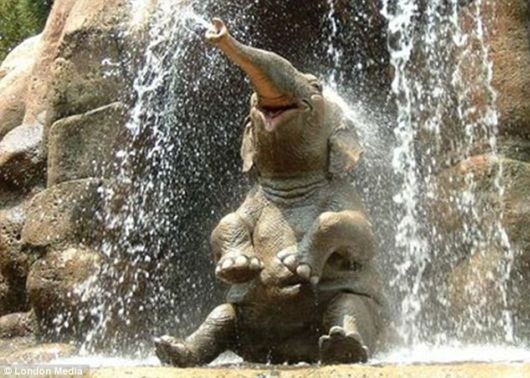 Snorting with laughter: The joke was so funny this elephant had to sit down 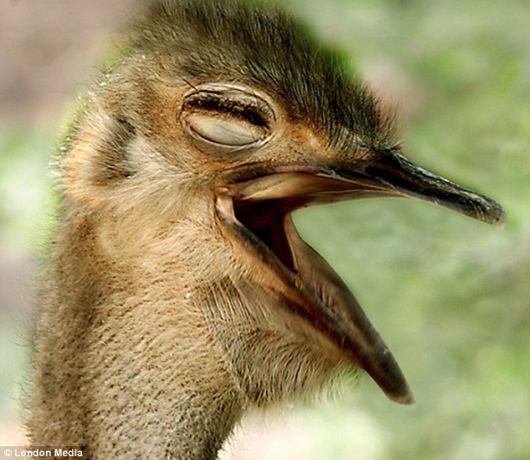 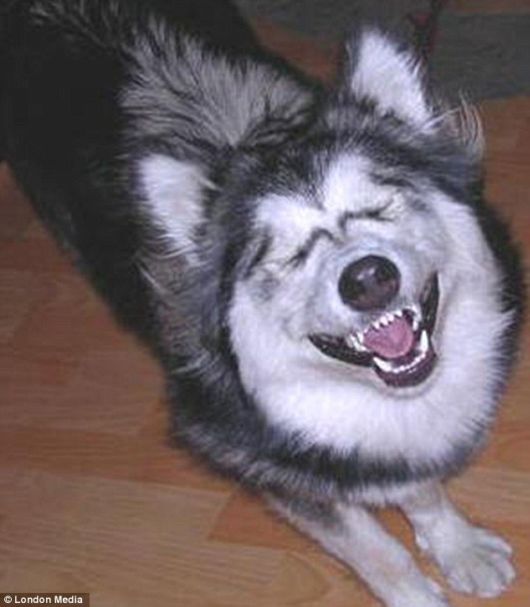 Cackling canine: Someone must have told this whooping wolf a shaggy-dog story