When April Hamlin let her bloodhound Ludivine outside to go do her business she never could have imagined what would happen next, Ludivine decided she would wonder off and found herself entering the Elkmont, Alabama half-marathon, as you do. By chance Ludivine came across the starting line when the race was about to begin, amongst other runners as they set off she began running by their side.

Despite getting distracted from the task in hand at times during the 13.1 mile run Ludivine still managed to keep up with the race leaders, eventually placing seventh with an impressive time of 1:32:56. For her valiant effort she was rewarded with a medal just like the other runners. When Hamlin got news of her canines antics she was worried that Ludivine had gotten in the way, "She’s laid back and friendly, so I can’t believe she ran the whole half marathon because she’s actually really lazy. 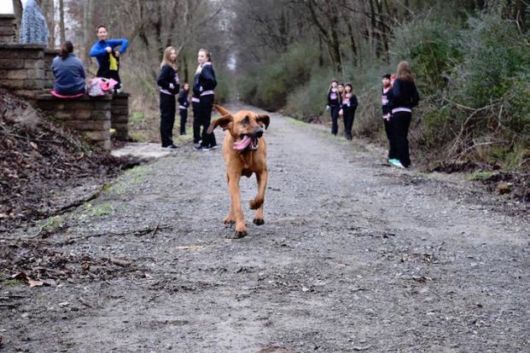 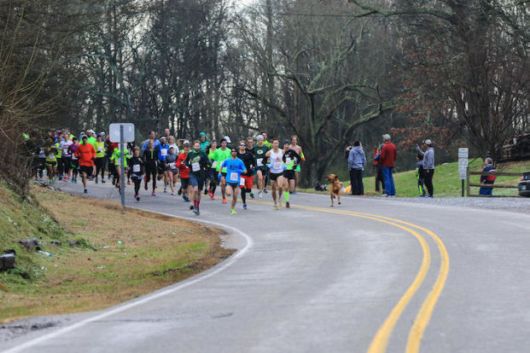 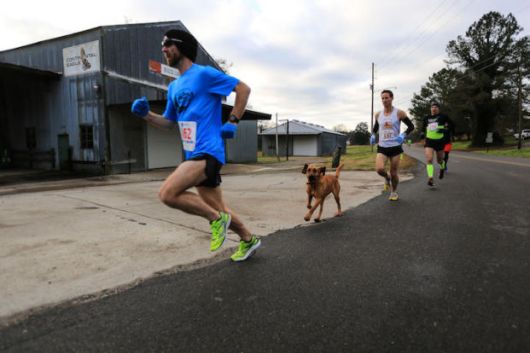 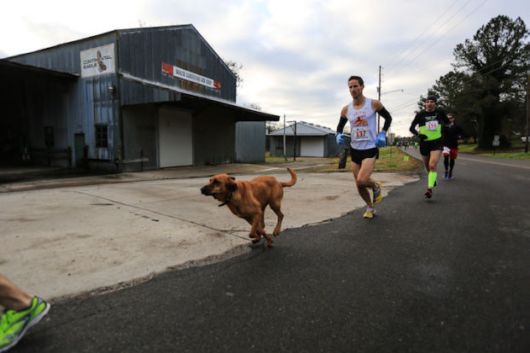 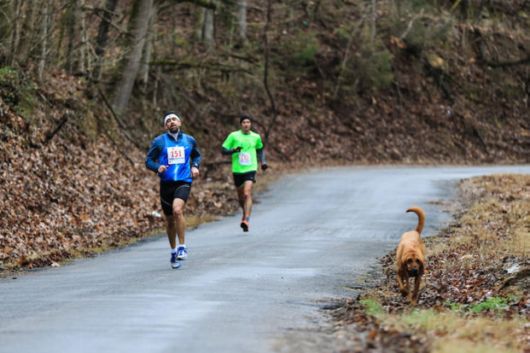 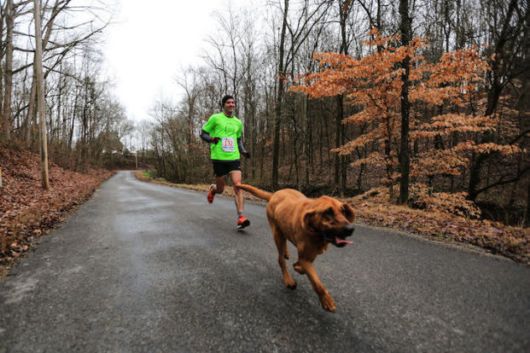 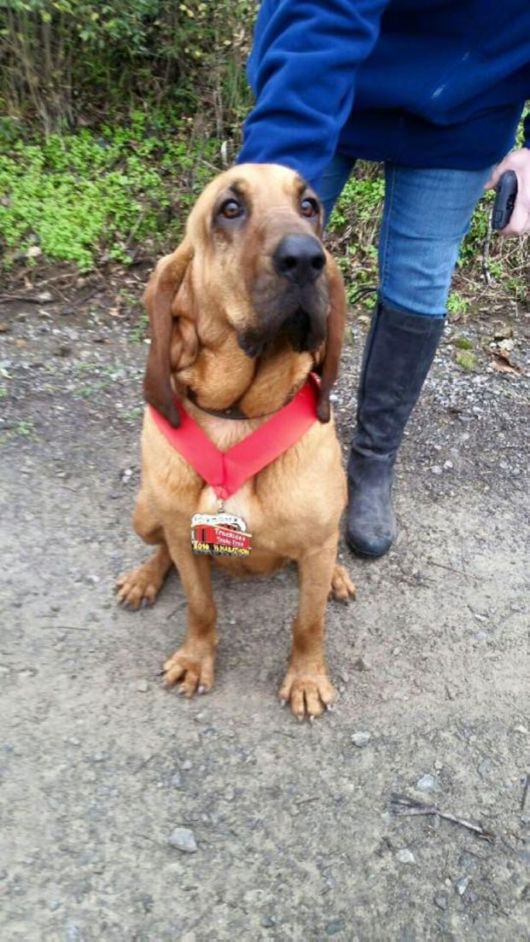