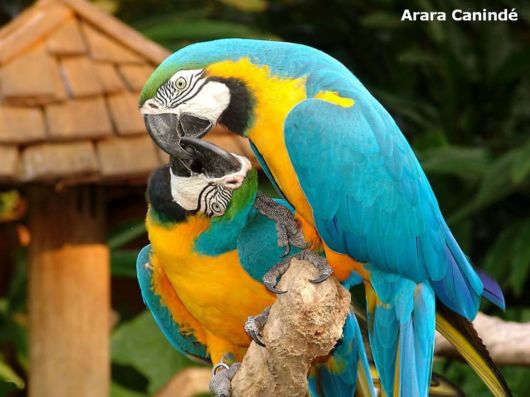 The Hyacinth Macaw , or Hyacinthine Macaw, is a parrot native to central and eastern South America. With a length (from the top of its head to the tip of its long pointed tail) of about 100 cm (3.3 ft) it is longer than any other species of parrot. It is the largest macaw and the largest flying parrot species, though the flightless Kakapo of New Zealand can outweigh it at up to 3.5 kg. While generally easily recognized, it can be confused with the far rarer and smaller Lear’s Macaw. Habitat loss and trapping wild birds for the pet trade has taken a heavy toll on their population in the wild, and as a result the species is classified as Endangered on the International Union for Conservation of Nature’s Red List, and it is protected by its listing on Appendix I of the Convention on International Trade in Endangered Species of Wild Fauna and Flora (CITES). 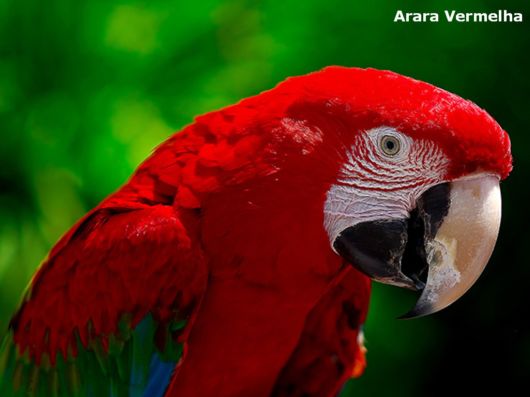 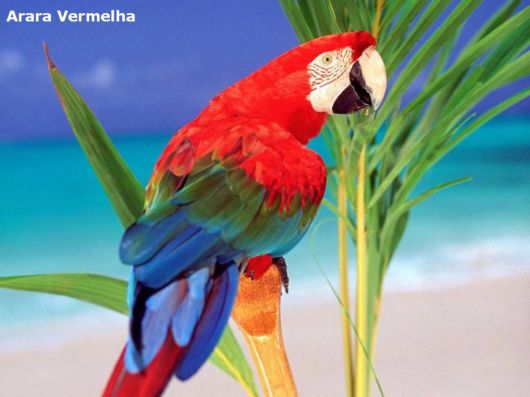 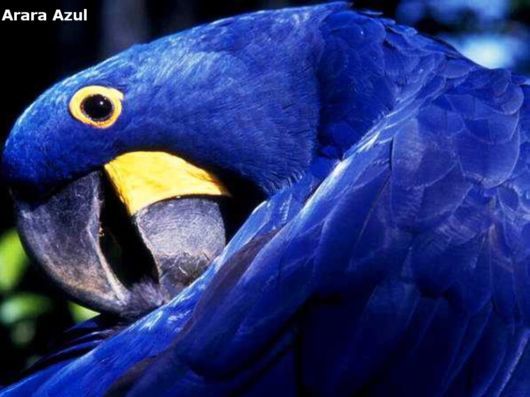 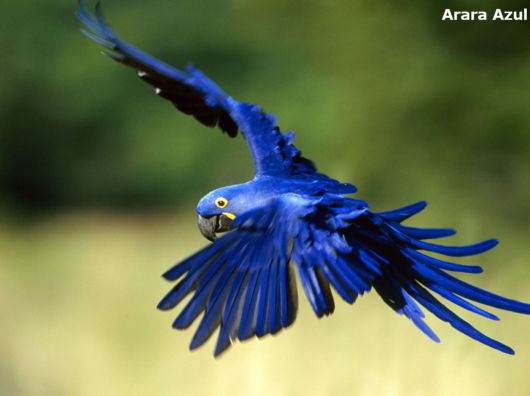 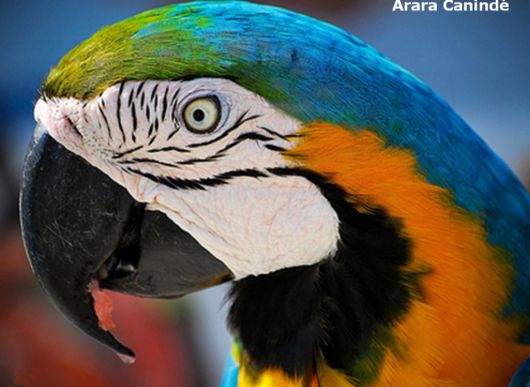 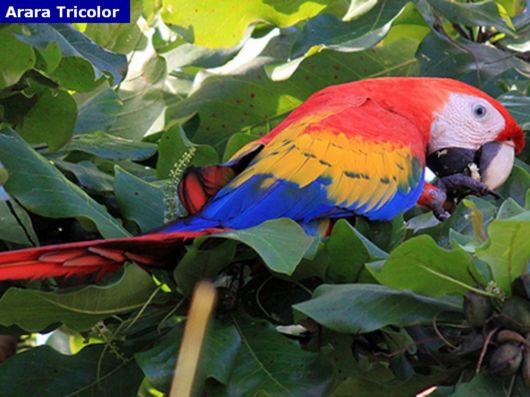 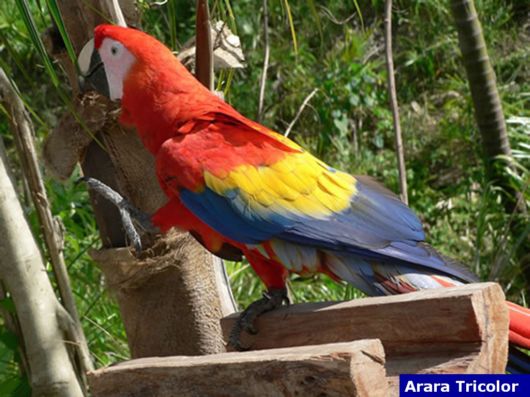 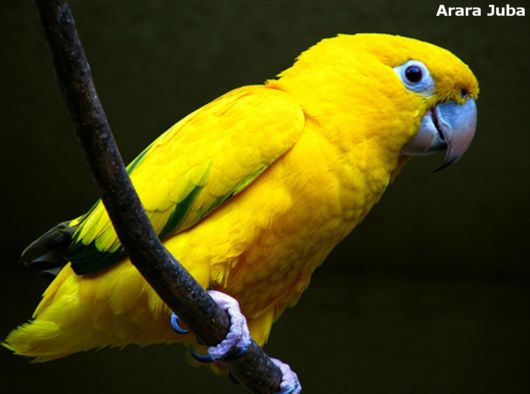 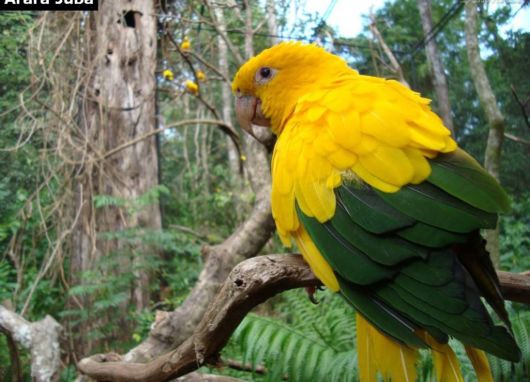 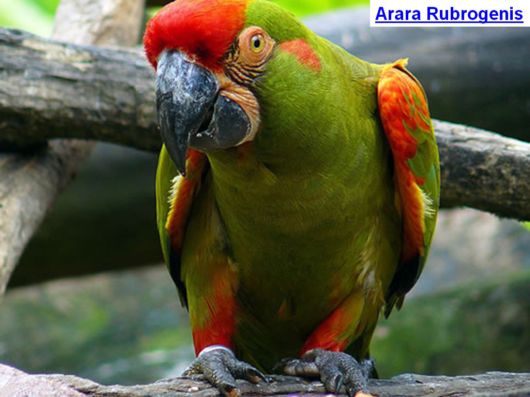 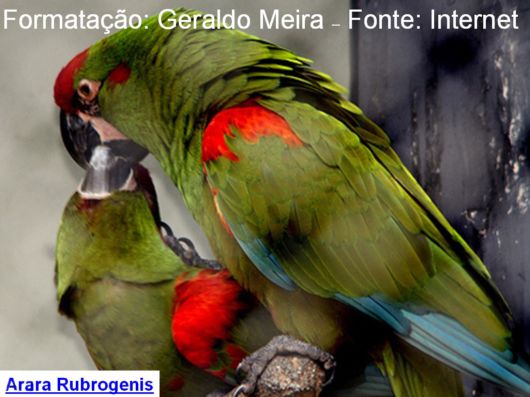 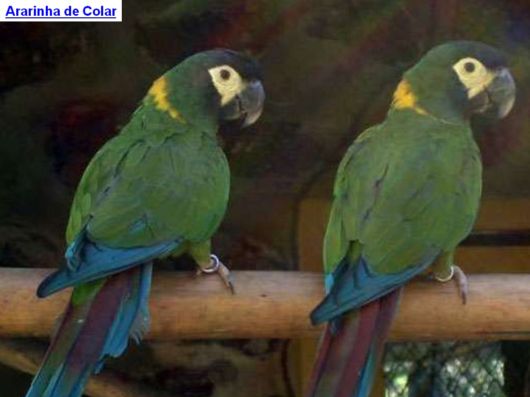 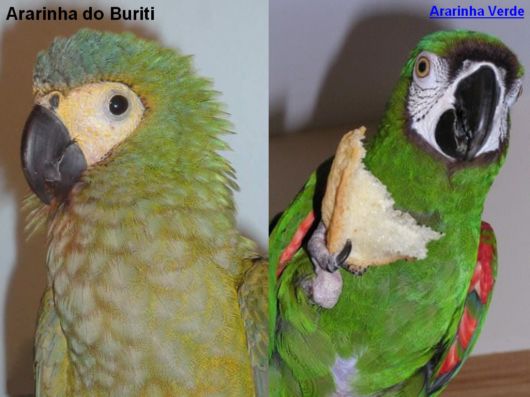 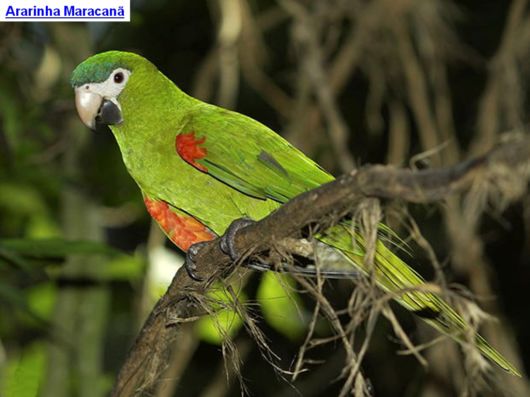 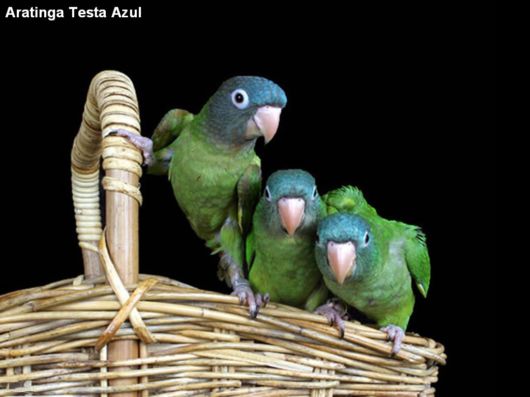 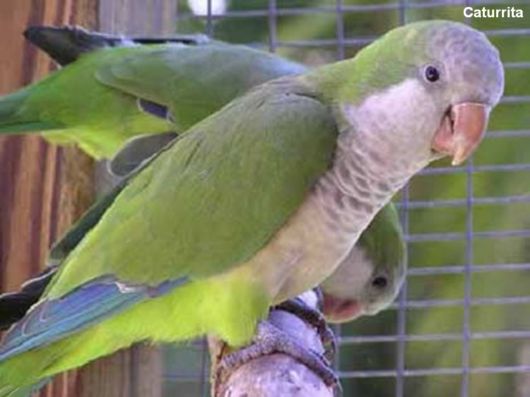 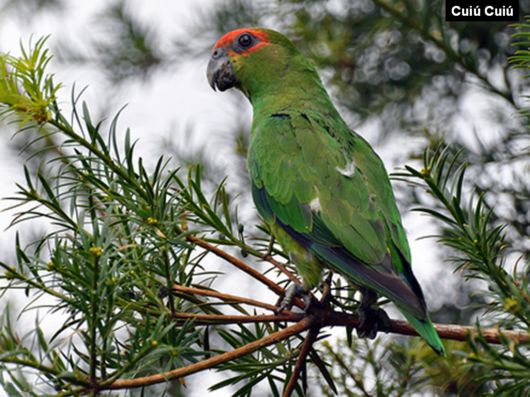 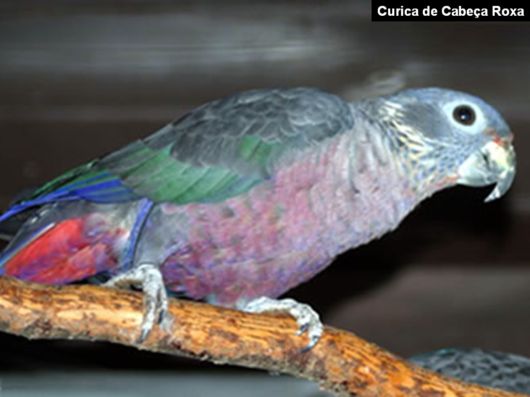 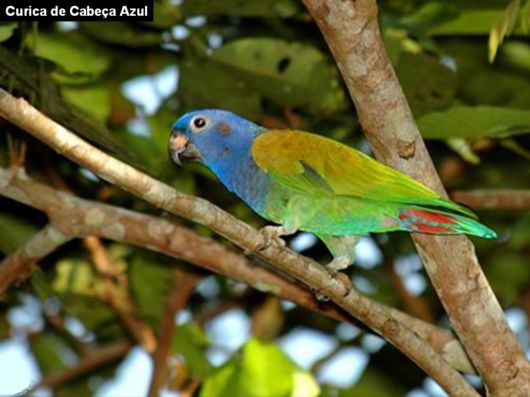 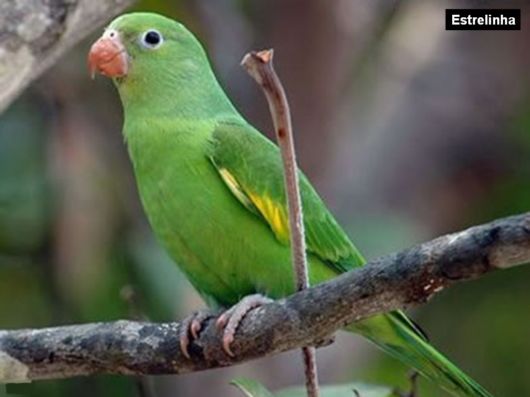 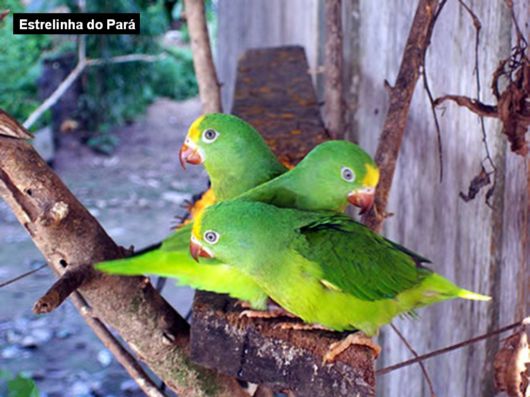 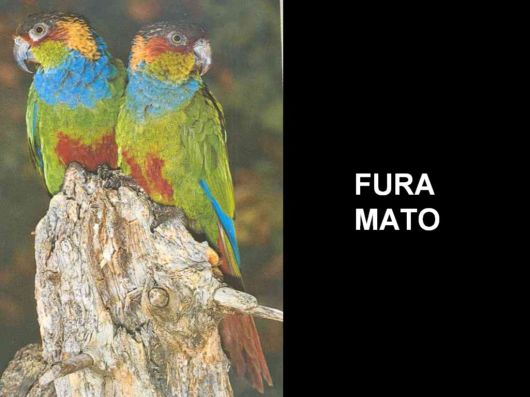