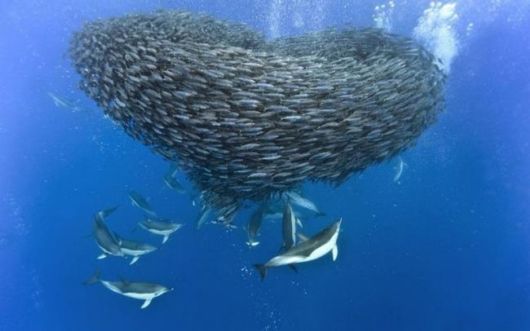 British Wildlife photographer Christopher Swann swam in the midst of this frenetic battle of life and death to capture this images off the coast of the Azores in the Atlantic Ocean. Thousands of mackerel swam into a huge shimmering ball 30 feet in diameter to protect themselves from the predatory onslaught of dolphins and sharks. But as the shoal flees from deeper waters towards the surface, clusters of Cory’s shearwaters begin to dive-bomb them from above. Left with no escape, the blue jack mackerel have little choice but to wait until the pod of short-beaked common dolphins have had their fill. 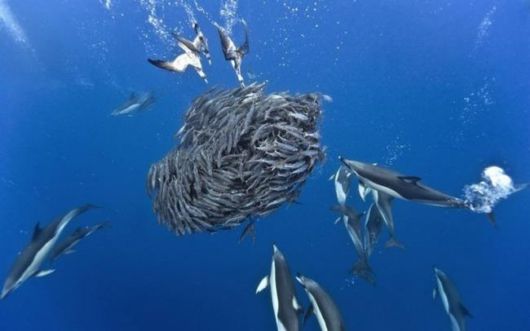 Christopher Swann has been involved in the professional diving arena as a diver, photographer and writer, for many years. He first came in contact with oilfield diving in 1965 when he made a film on the first commercial lock-out diving bell Purisima after coming to California from his native England to take a course at the Brooks Institute of Photography in Santa Barbara. 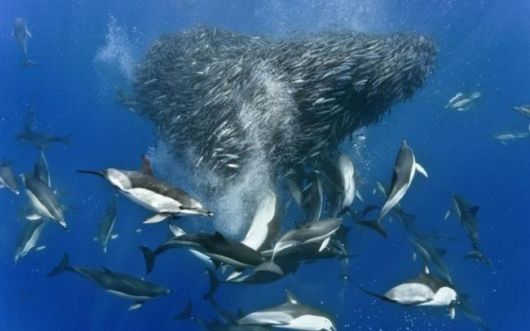 Since then he has worked for the French subsea company Comex, as a photographic technician in the North Sea oilfields and on the administrative staff of a small independent oil company in Indonesia. He was the head of the photographic department, and a crew member with the Johnson Sea Link I submersible, at the Harbor Branch Foundation in Florida. He has done archaeological work in the Mediterranean and dived on wharf inspection and maintenance contracts. In 1973, he was a subject in two 1,000ft chamber dives at the Duke University Medical Center in North Carolina. 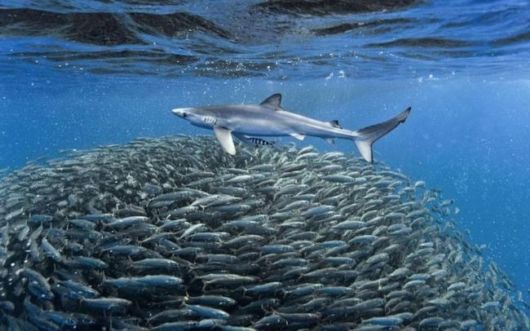 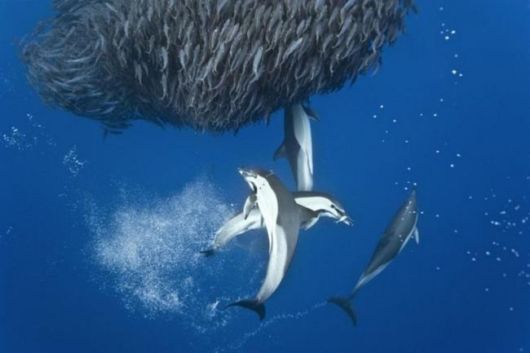 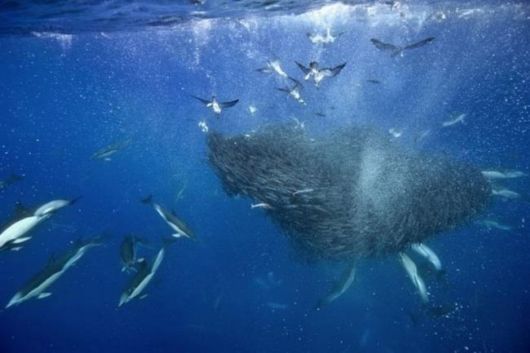 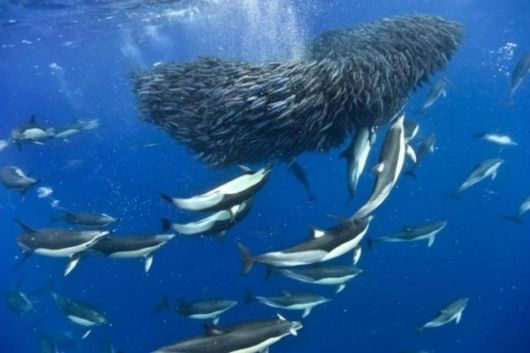 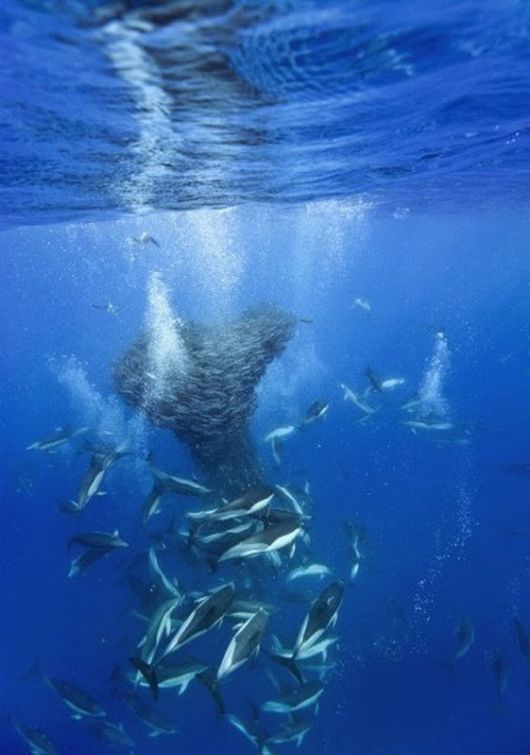 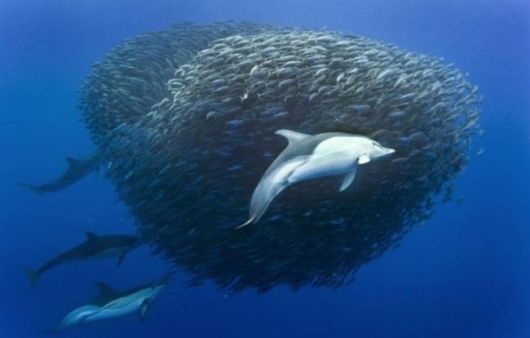 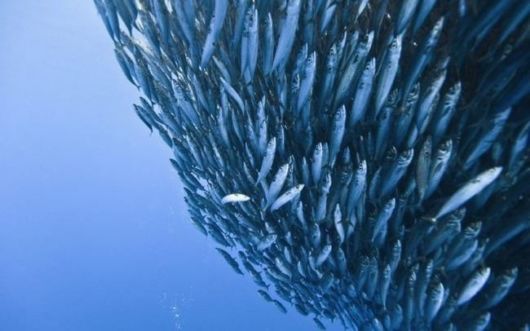 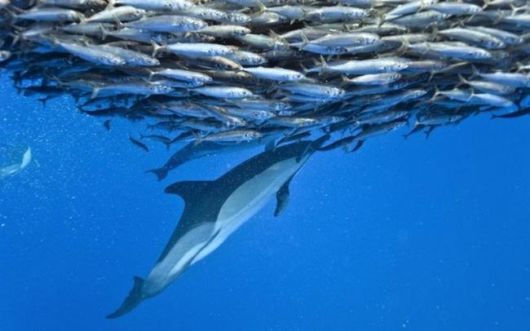 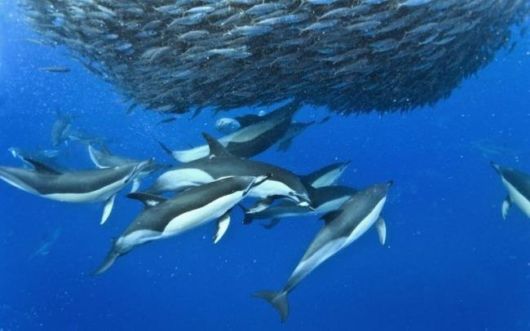 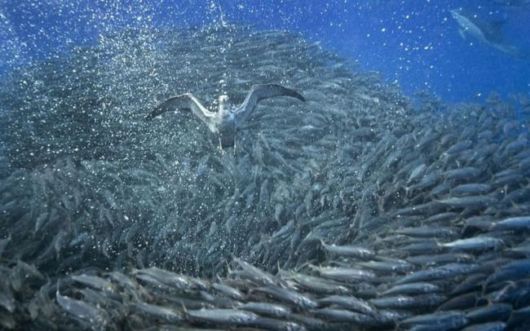