Africa promises one of the best safari experiences in the world, enabling you to see the five big wild animal groups: the lion, the leopard, the elephant, the rhino and the buffalo. Capturing a good photo of these beautiful animals is not always easy, and very often, it comes down to being at the right place at the right time. But, the pictures below are pretty incredible. So, get ready to enjoy some animal watching with this great photo series! 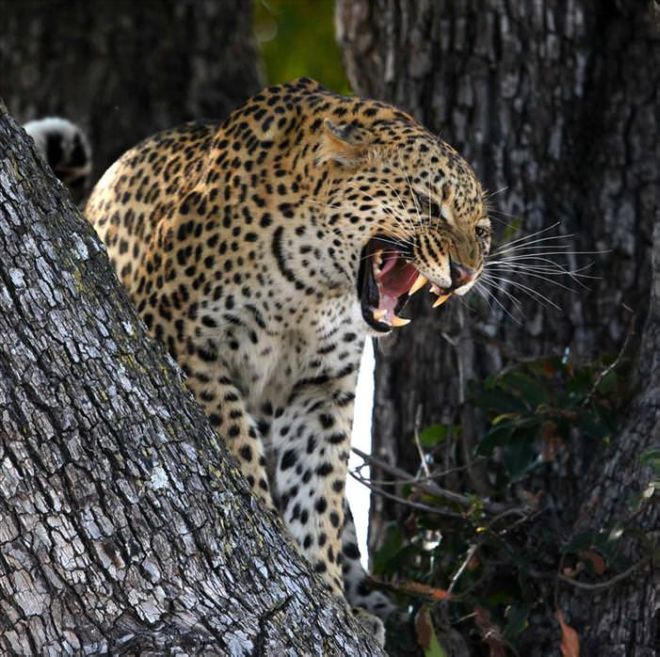 A female leopard in heat up on a tree. According to the photographer, “the male approached, but she made an even louder racket and let out a loud bark at him.” So the male turned away and sauntered off. She jumped down and followed him. 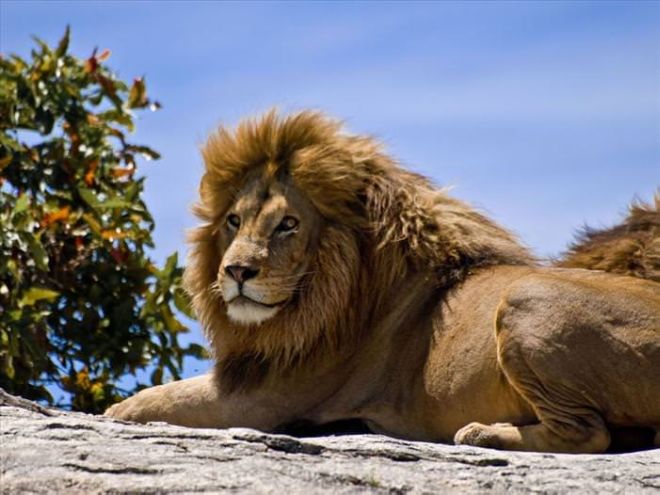 A male lion getting some sun at the Serengeti National Park in Tanzania, Africa. This may be the best wildlife reserve in all of Africa, renowned for the variety and number of animals living in it, both predator and prey. 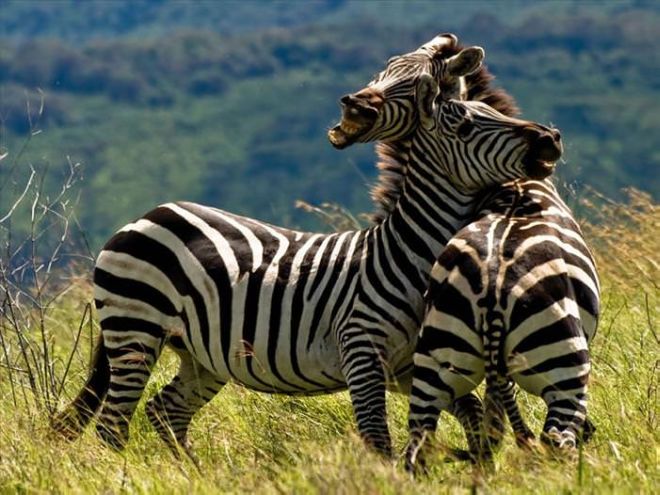 They may look like their hugging and smiling but these zebras at the Ngorongoro Crater, Tanzania, are actually locked in a duel. 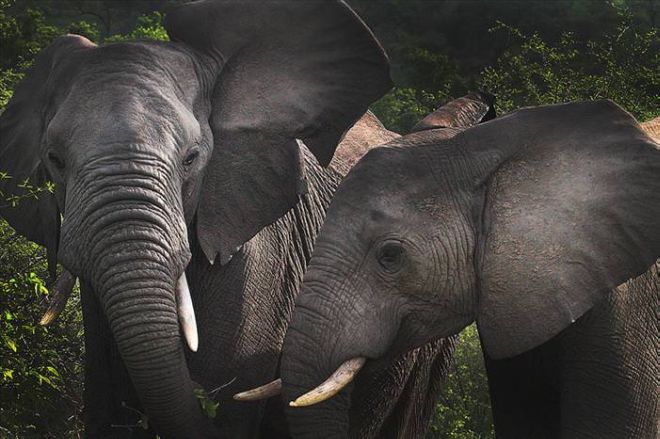 A beautiful shot of two elephants at the Kruger National Park, another of Africa’s large game reserves, which covers 18,989 square kilometers (7,332 square miles), and is 360 kilometers (220 miles) long. 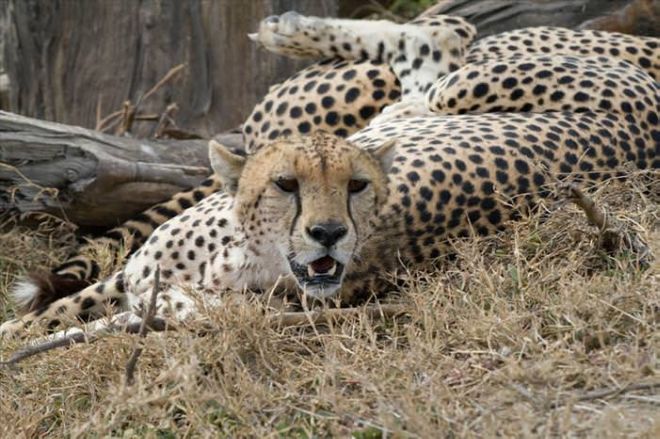 A cheetah relaxing at the Serengeti National Park, East Africa. 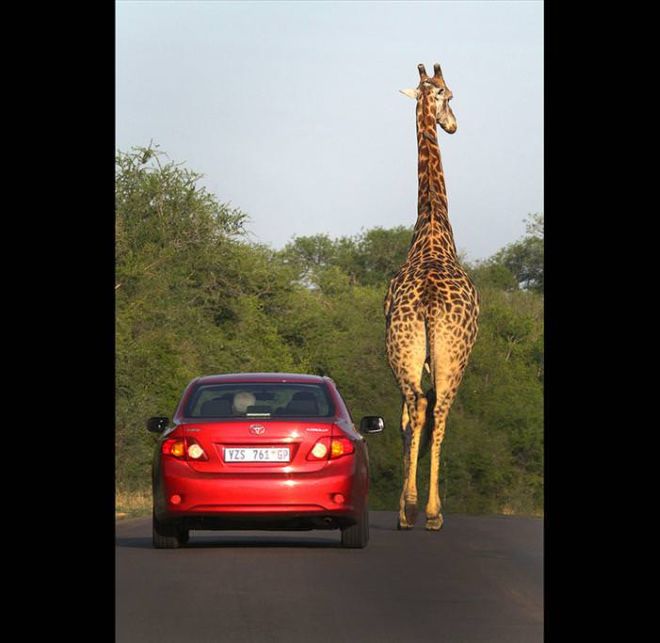