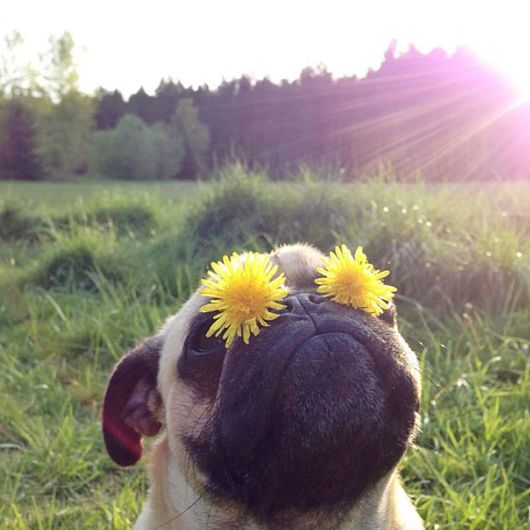 Washington-based photographer Jeremy Veach is one of those dog owners who know what it feels like to live in someone else?s shadow: the pictures he makes of his pug Norm have more than 53,000 followers on Instagram, and the model is already said to be the most personality-filled pug out there.

Jeremy has had Norm since the pug was only 8 weeks old (now he?s 1 1/2). It wasn?t long before Jeremy started taking Norm?s photos, inspired by Maddie, another pet Internet sensation. Usually Norm poses for portraits that are enhanced by one or two props, but fans seem to be especially keen on his selfies, where Norm?s paw is extended out of the frame to simulate him holding a camera. 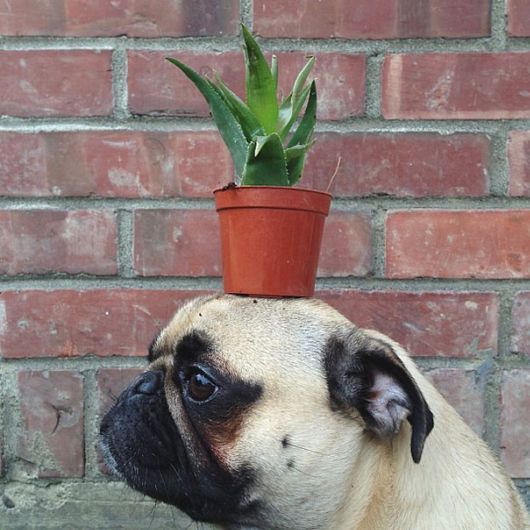 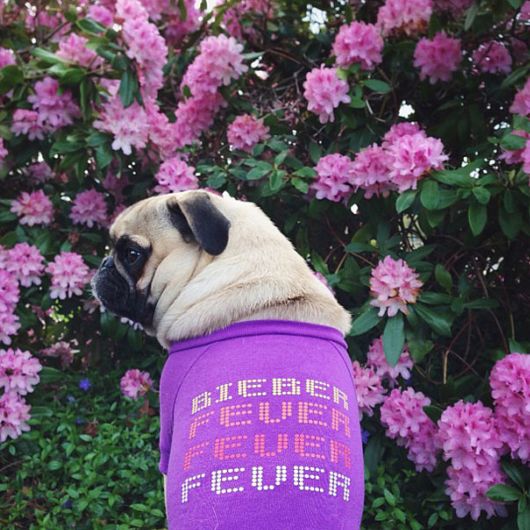 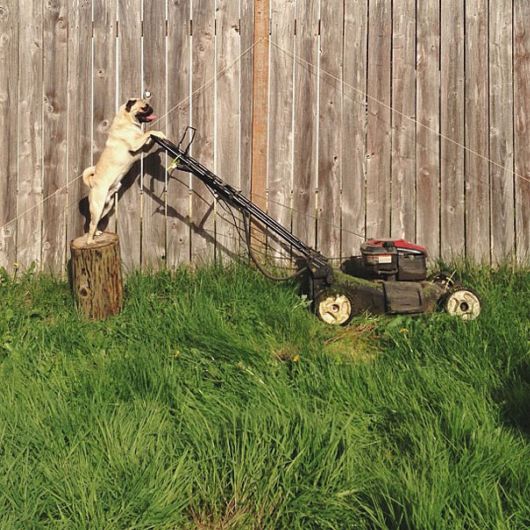 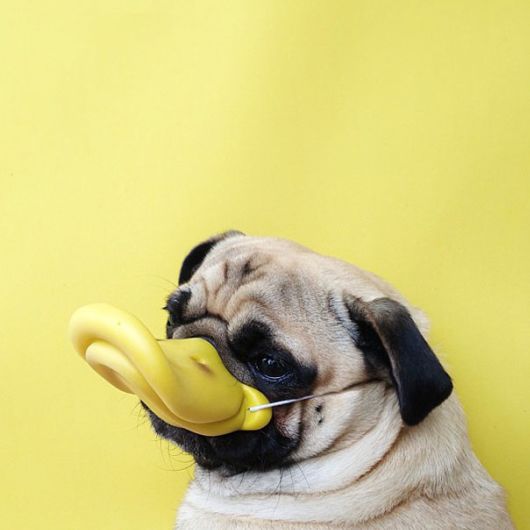 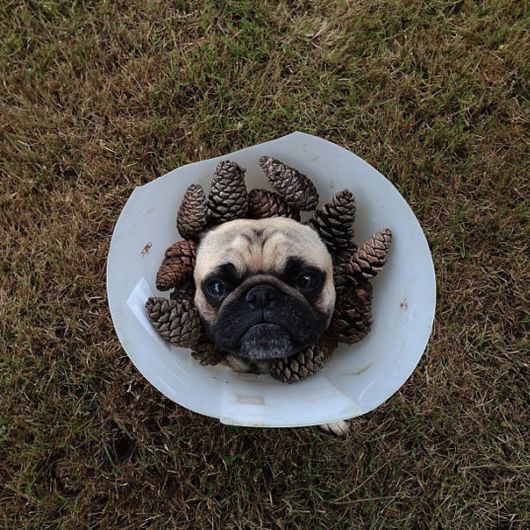 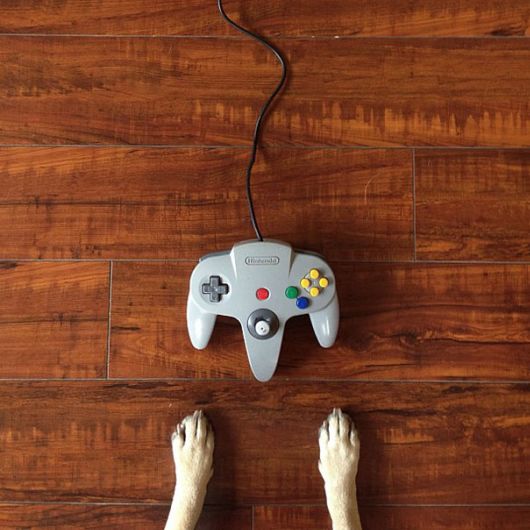 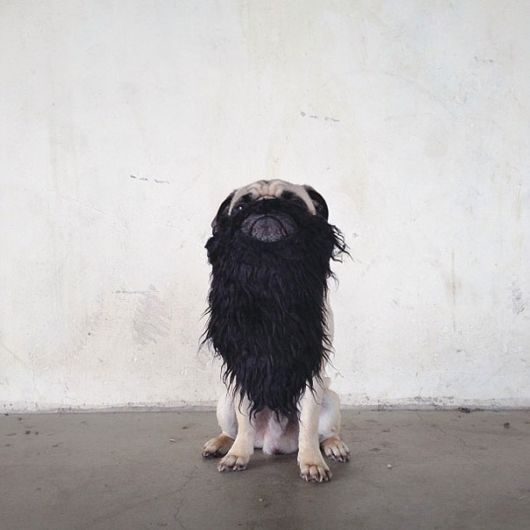 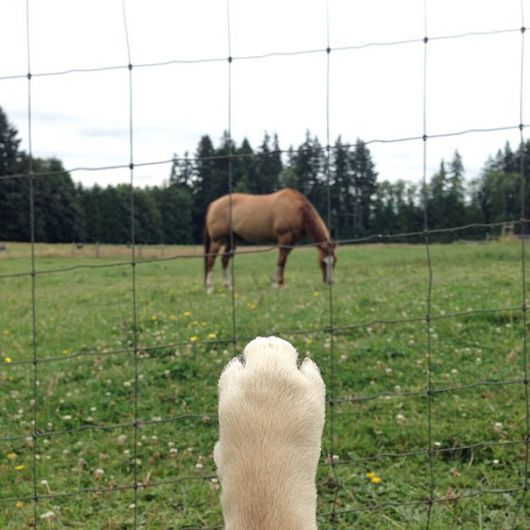 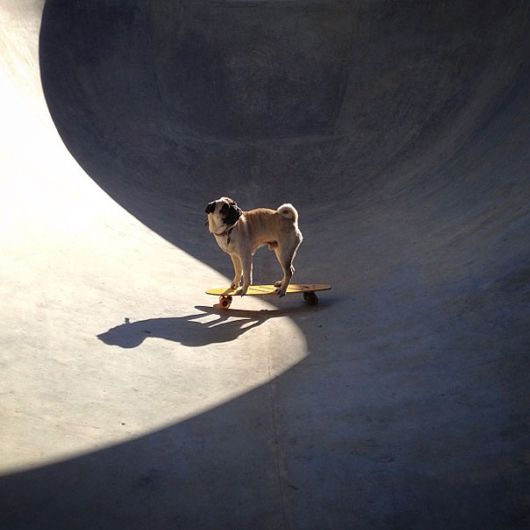 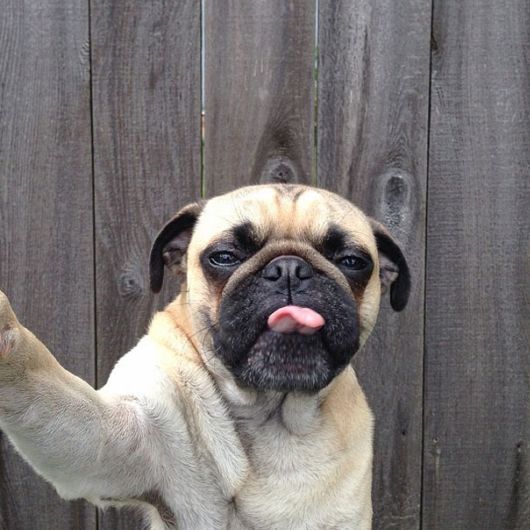 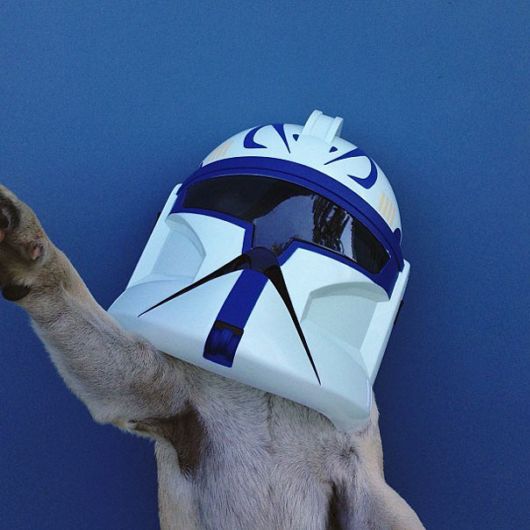 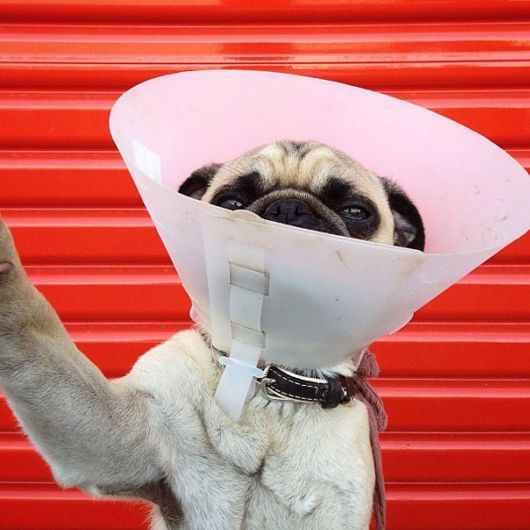 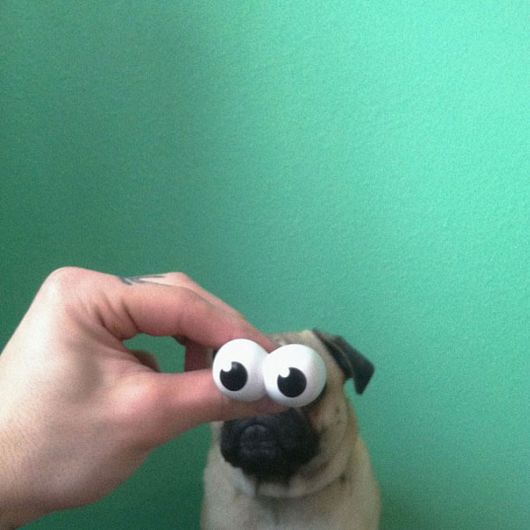 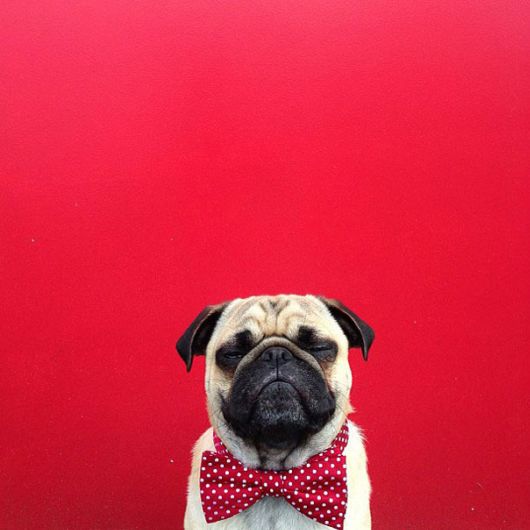 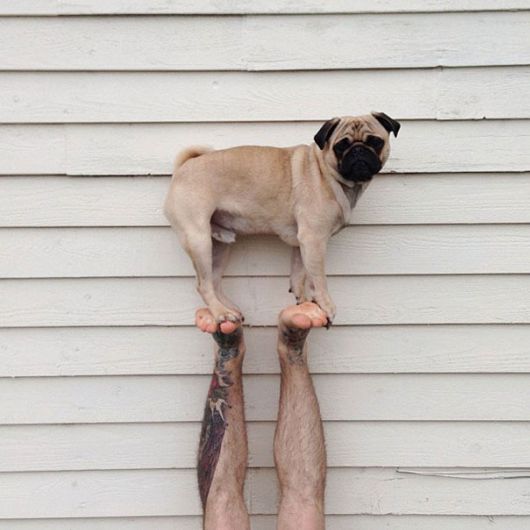 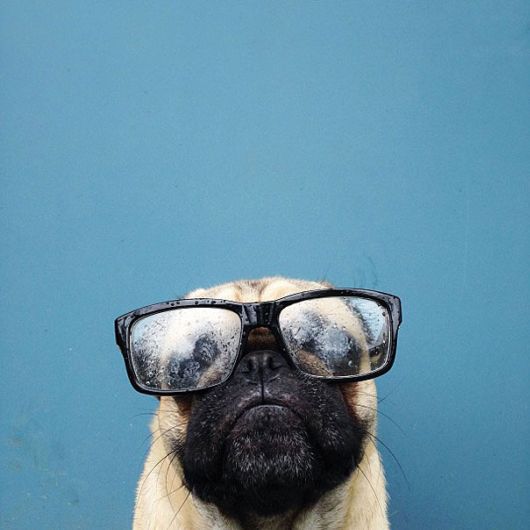 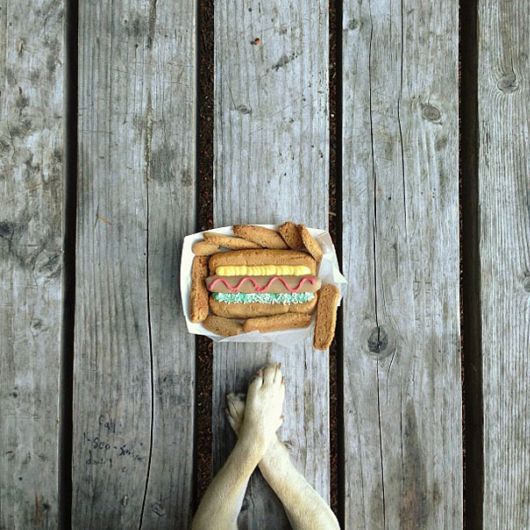