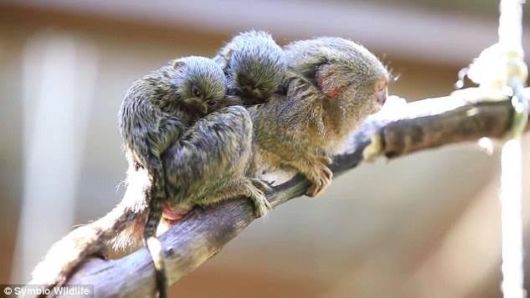 The new arrivals look miniature, compared to their mother Iti who has to carry them around, but these babies are heavy for her.
?Although 15 grams may seem tiny, if you put into perspective it is actually relative to a human giving birth to a ten year old child,? wrote Symbio Wildlife Park alongside the video. 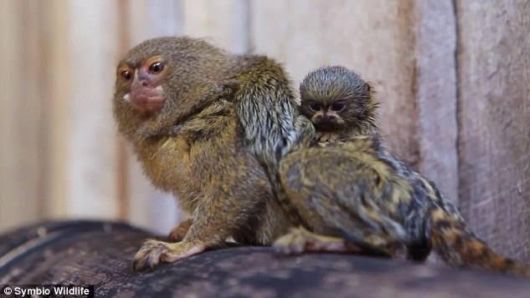 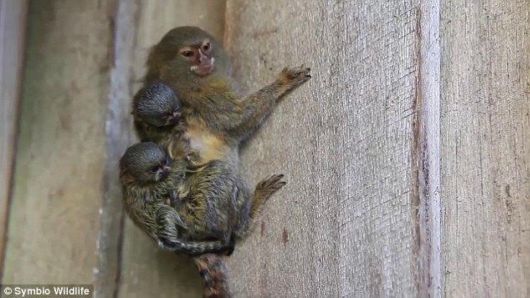 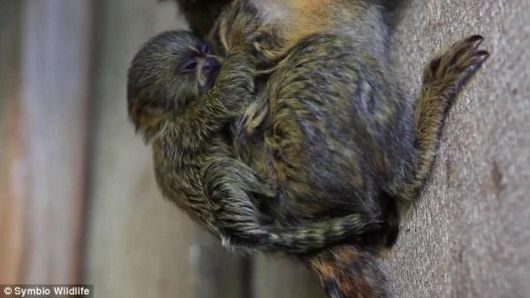