In the uninhabitable edges of the world, where snow carpets the land and glaciers speck the sea, there lives a rich ecosystem of animals that have adapted to survive in the harsh never-ending winter of the poles. To make it in the frozen wastes of the north and south poles, you’ve got to be tough, you’ve got to be careful, and you better be fluffy.

Predators or prey, polar animals can be dangerous, marvelous and quite honestly- adorable. Here are the cutest animals from the far reaches of the Earth:

The largest and most famous of penguins, emperor penguins live in large colonies in the South Pole which can number in the thousands. Penguins are serially monogamous, meaning they remain faithful to their mates for a limited period of about a year, during which the two are inseparable. Emperor chicks have a gray, downy plumage and a black hood framing a white face. As they grow, their feathers become dense, white around the torso and their wings and head turn completely black save for a golden marking on their throat and beak. 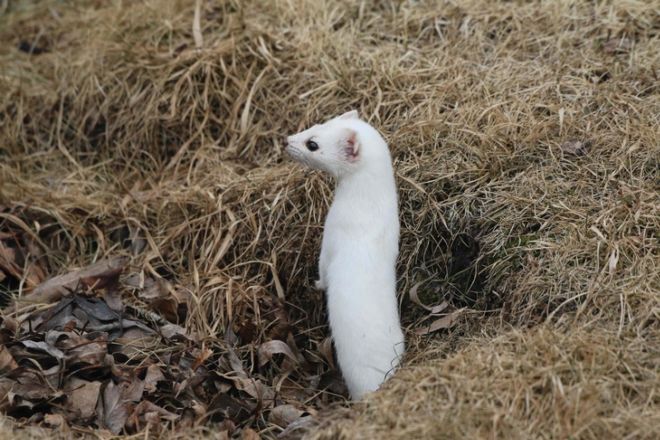 Closely related to weasels, don’t let ermines (also known as stoats) fool you with their cute eyes and diminutive size. They are actually extremely vicious hunters that can take down prey several times their own size. Ermines live in burrows which, rather than dig themselves, they take from the paws of rodents and hares which they kill. Ermine fur changes in length and color between seasons, from a pure white coat in winter to a shorter brown fur in summer. 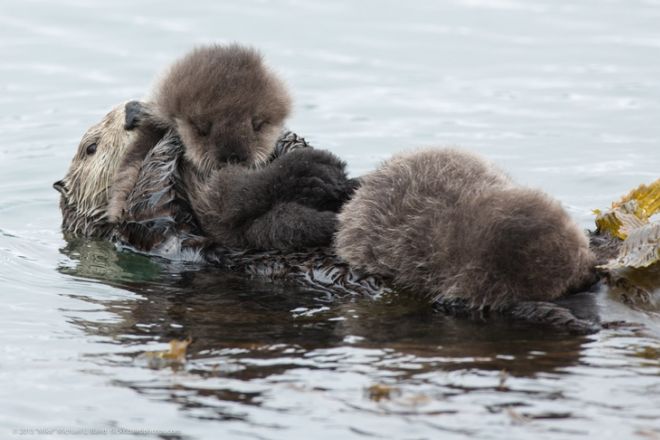 Sea otters are among the most intelligent animals in the world, showing complex tool usage and item manipulation skills. They also have the densest fur of any animal in the world, with as much as millions of hairs per square inch. Their fur is so dense that water can’t penetrate through it at all, which also helps them float, as air pockets form inside the hair. 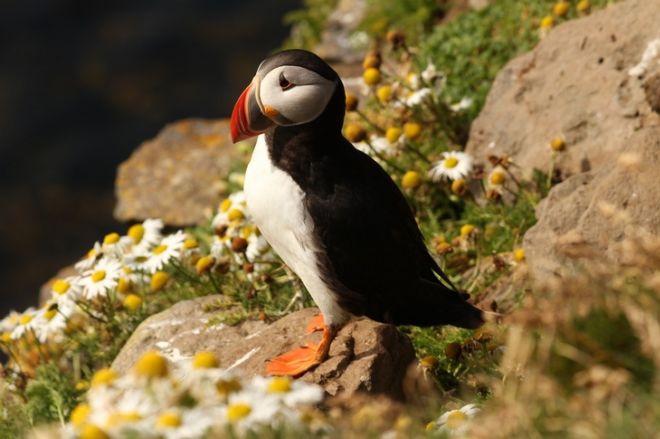 The clown-faced birds of the northern seas are just too cute to believe. Puffins form long-lasting bonds with their mates, build their nests together, share every responsibility of parenting, and actually perform an action known as “billing”, wherein they rub their beaks together. In other words, puffins kiss! 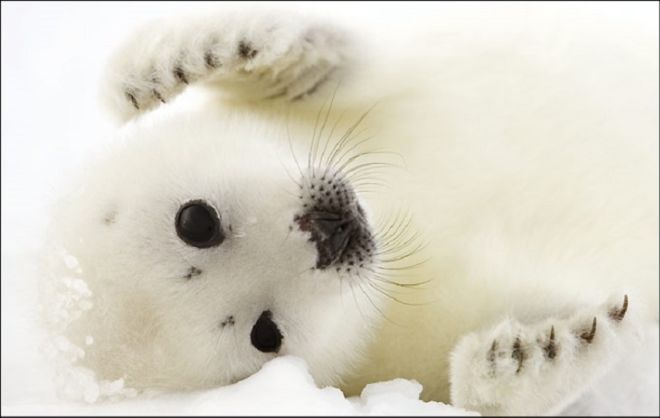 The Antarctic harp seals are named so because of the distinctive black markings they develop on their back as they grow, which are said to resemble a harp in shape. As pups, the seals have a long snow-white coat, which they molt several time over the years, becoming gray and black. 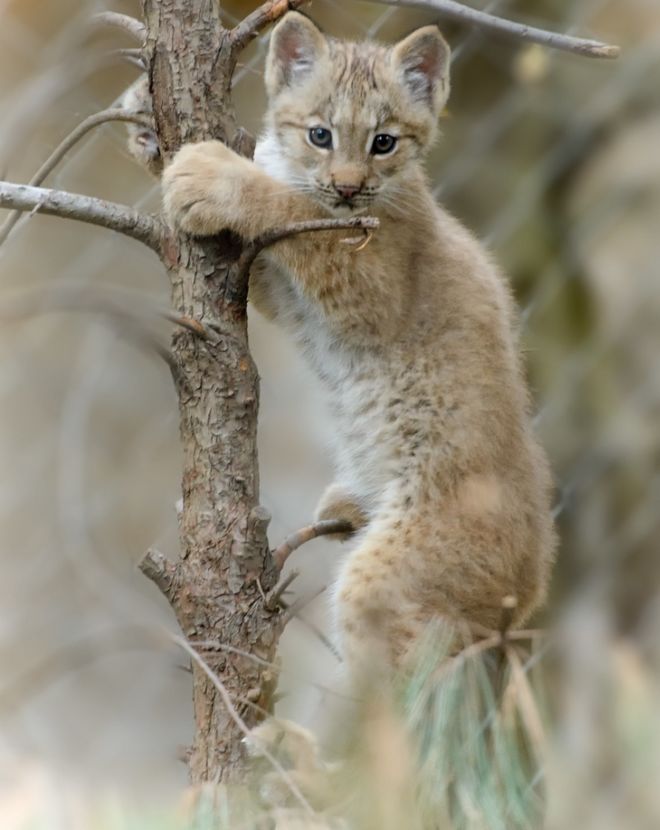 This is no house kitty! Canada lynxes are about twice the size of domestic cats and are closely related to bobcats, with a rather bulkier and hairier build. Canada lynxes are specialized hunters that feed almost exclusively on snowshoe hares, although they have also been known to hunt young deer, sheep and even foxes when hare populations are down. Canada lynxes are born with blue eyes that turn hazel as they grow up.