You don’t need to wait for the year to turn to discover all the hidden wonders nature has in store, but why not use the opportunity! These are some of the coolest and most interesting species that were recently discovered. 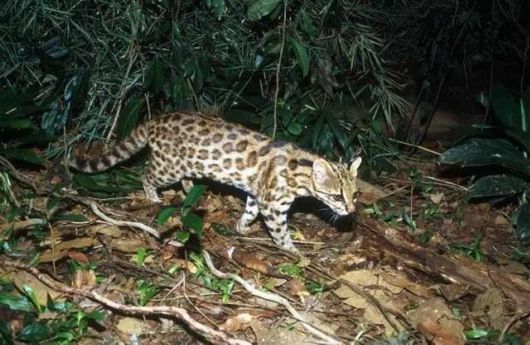 This new species of wild cat was discovered in Brazil this year, and there is still much more that scientists are trying to find out about this species. It is about the size of a house cat, but has a patterned fur like a leopard and a differently shaped face. 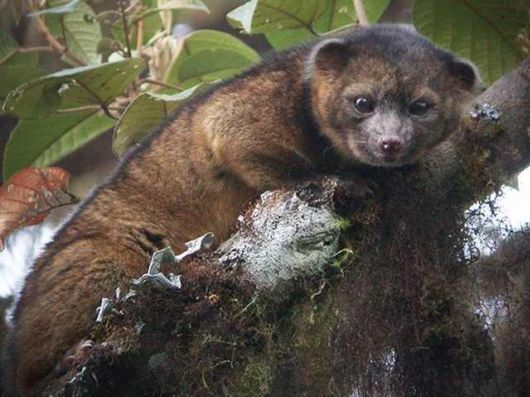 Part of the raccoon family, this newly discovered species lives in forests surrounding the Andes Mountains in western Colombia and Ecuador. On average, an olinguito weighs only 2 pounds, about 900 grams, and is the first new carnivore species discovered in the Western Hemisphere in the past 35 years. 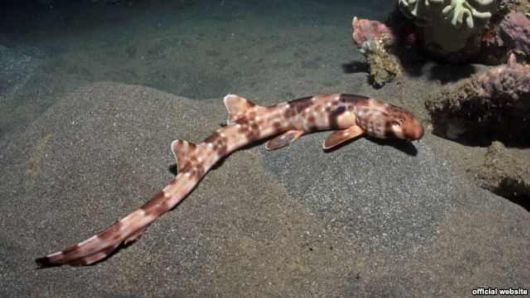 This new species of shark was discovered off the coast of Halmahera, Indonesia in 2008, and now has officially been identified as a new species. The Walking Shark is a new species of epaulet characterized by its method of foraging for smaller fish and crustaceans by using its pelvis to ‘walk’ on the sea floor. 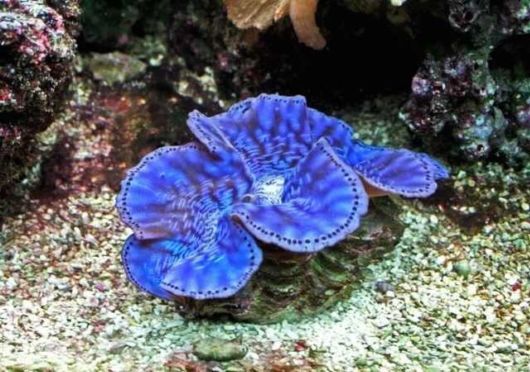 Discovered neat the Solomon Islands at the Ningaloo Reef in Western Australia, this beautiful clam has yet to be officially named. It shares some features with a similar Tridacna clam, but recent DNA tests show that they are different species. 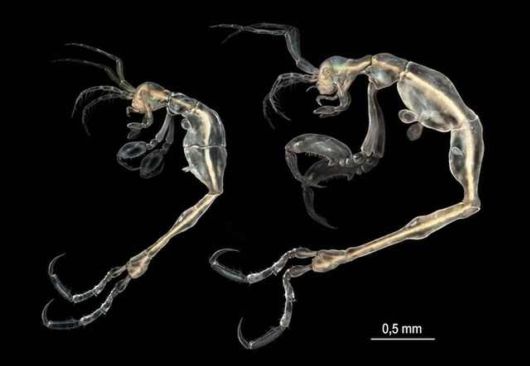 The scary name refers to this specie’s threadlike and slender body which allows them to disappear among filaments of seaweed and other sea particles. Sometimes, they are also referred to as ghost shrimp. 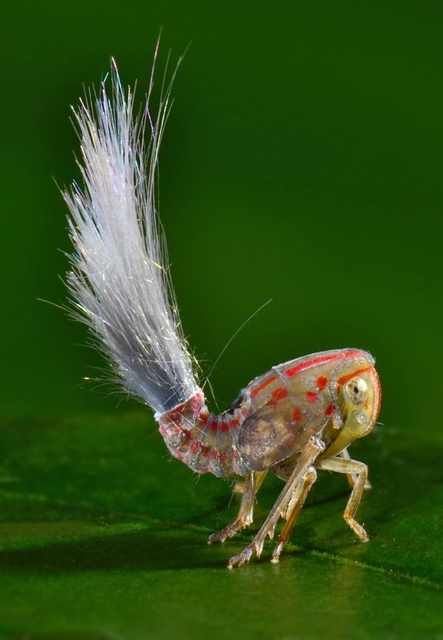 A strange new species of plant hoppers, or insects that hop like grasshoppers from plant to plant, with a distinct tuft of white hair was discovered this year, and has yet to be named. It measures about 5 millimeters long and was discovered by scientists in south Suriname. The team not only stumbled upon this magnificent insect, but also 60 new species that they believe are new science. 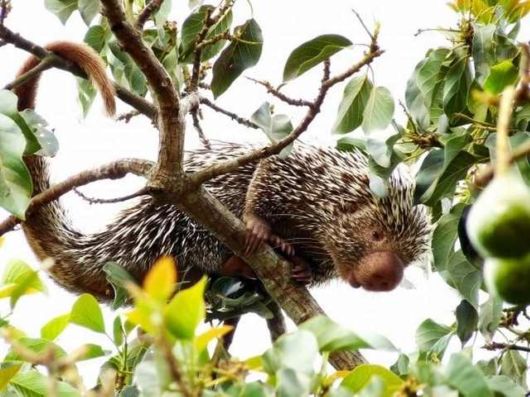 A new species of porcupine discovered in the Baturite Mountains of Brazil and it is so cute! It is possible that this species resides only in the Baturite Range of the Brazilian state of Ceara.

A new species of deep-sea fish was discovered in Antarctica by a team of Ukrainian on a fishing trip near the continent. The fish have brown-splotched bodies, sharp fins and strange ‘barbels’, or what look like little Q-tips at the end of their chins. 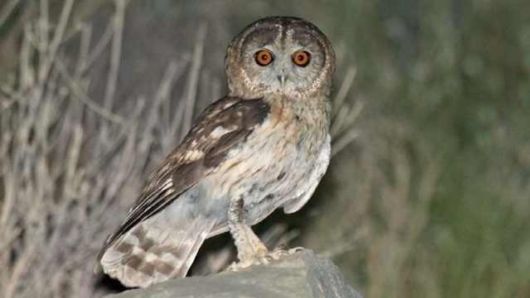 Spotted for the first time in the mountainous region of the country of Oman. The bird was identified by two naturalists by its unfamiliar hoot and they believe that they have discovered a new genus of Arabian owl. 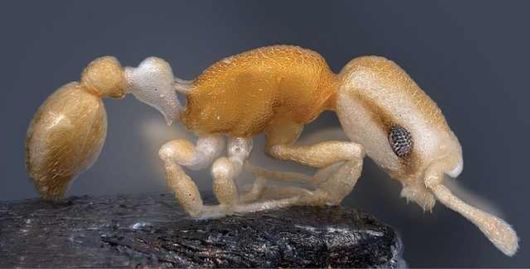 The dark-colored patches around these ants’ eyes are what gave them their name. They were discovered by a team of German scientists while on a trip to the Philippines living under a rock. The scientists said that the ants were nearly invisible due to their translucent bodies, and they believe that the eye path serves to confuse and distract predators.