Remember the stories about homing pigeons carrying urgent messages before technology kicked in? Well, apparently today those messages have been replaced by drugs… and lots of them.

This would be hilarious if it wasn’t true, but authorities in Kuwait have actually caught a pigeon trying to smuggle 178 ecstasy pills from Iraq, according to a report by Al-Rai. 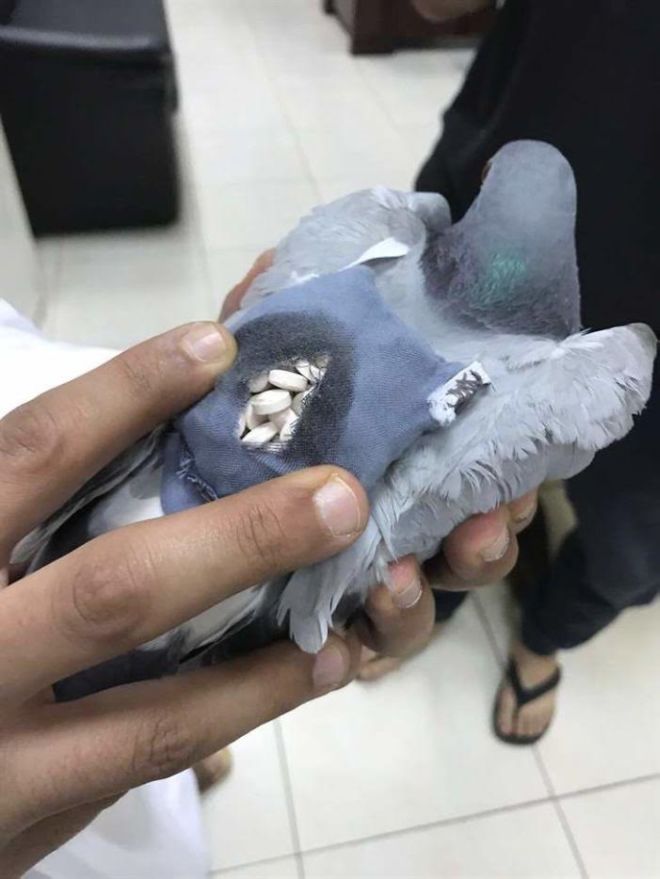 This pigeon drug lord was tracked by the authorities until it flew right above the customs building in Kuwait and was caught. And according to a GQ report, using carrier pigeons as a way to smuggle drugs like cocaine and ecstasy across borders is being used more and more lately. That’s because of their ability to fly around 150km without stopping and being able to carry roughly 10 percent of their body weight.

Something to think about the next time you see a flock of birds across the sky, huh? 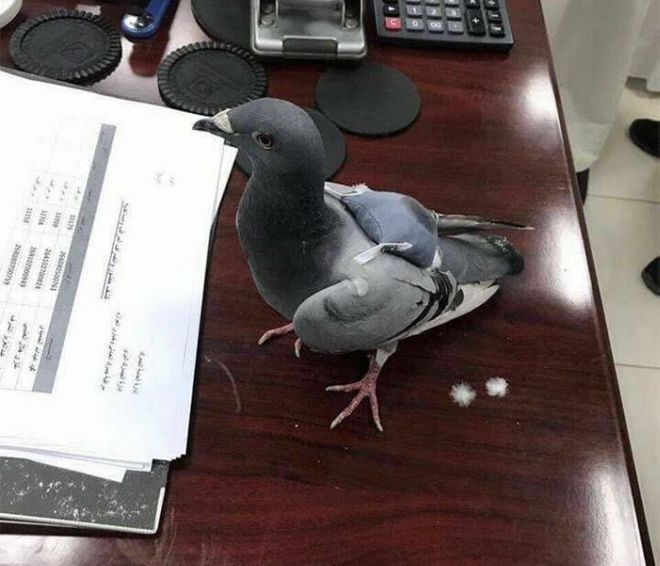 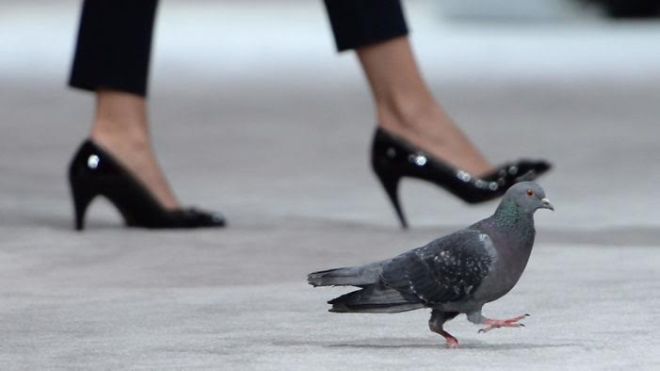