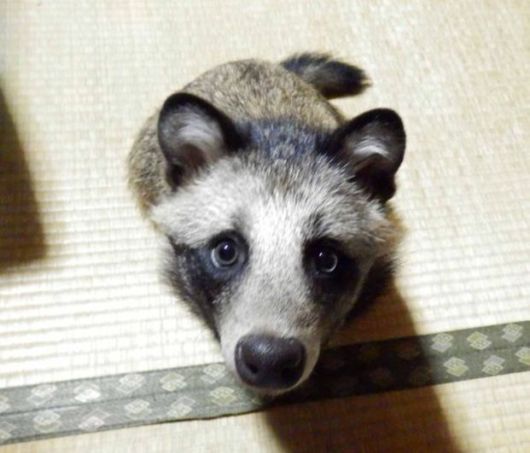 What you’re looking at isn’t a racoon, it’s actually a Tanuki or Japanese Raccoon Dog which was discovered by Twitter user Chibi_tori back in June. Many believe the species to be a badger or raccoon but it’s actually more closely related to a dog despite it’s unusual appearance. Chibi’s rescued Tanuki is now named Tanu for short and has been living with him as a domesticated pet ever since.

Tanukis actually hibernate during the winter months, something that Chibi shares with everyone on Tanu’s Twitter account. During his down time and sleeping Tanu has also grown to love a small stove that keeps him warm. Tanuki’s don’t bark they actually make a whining noise similar to that of a fox, so whilst Chibi’s home might not be the most peaceful place in the world we imagine that having Tanu around as an adorable pet more than makes up for it. 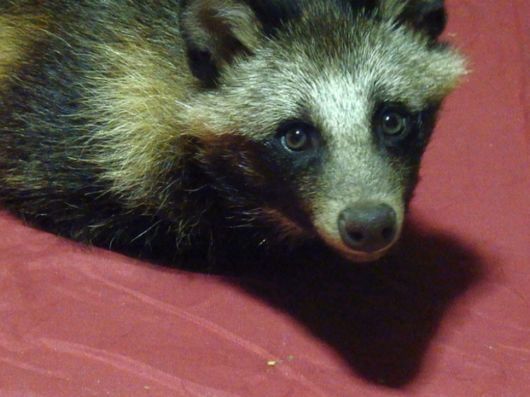 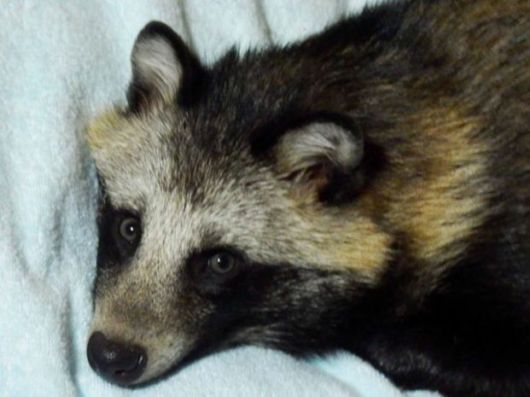 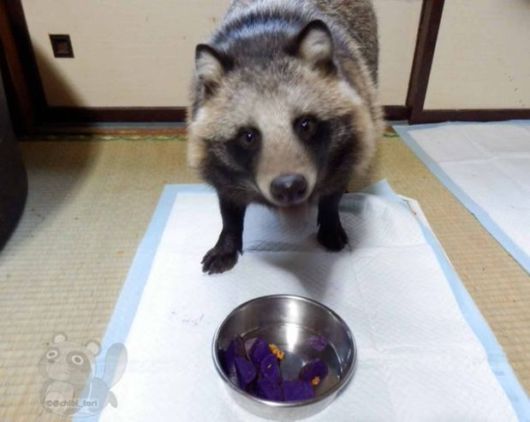 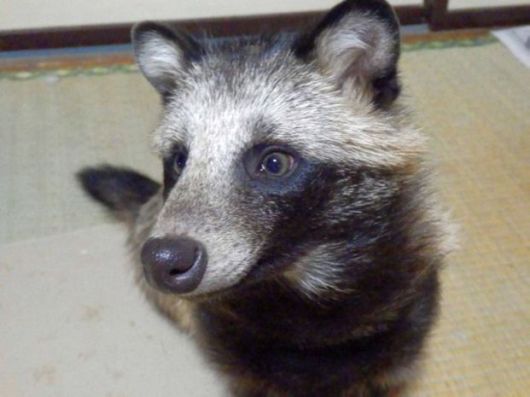 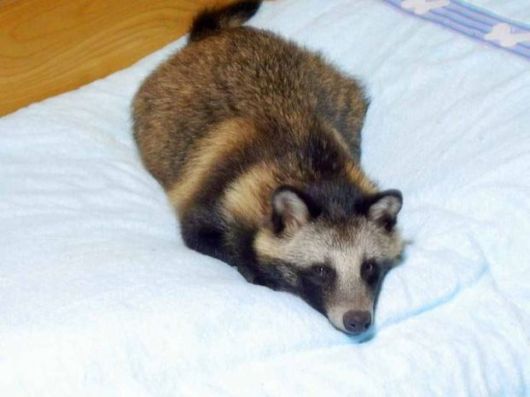 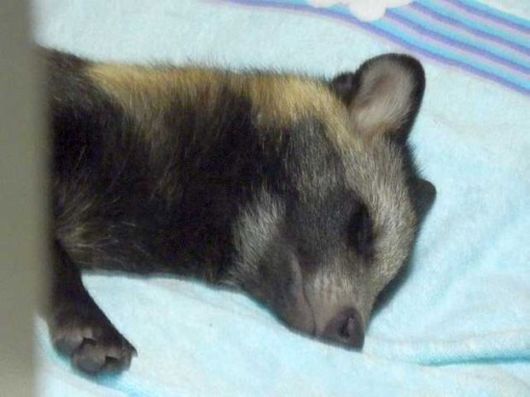 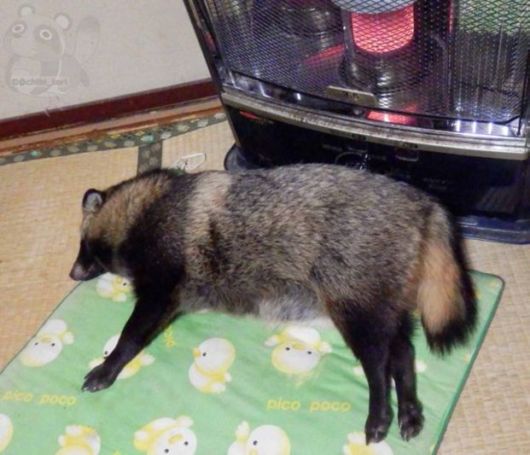 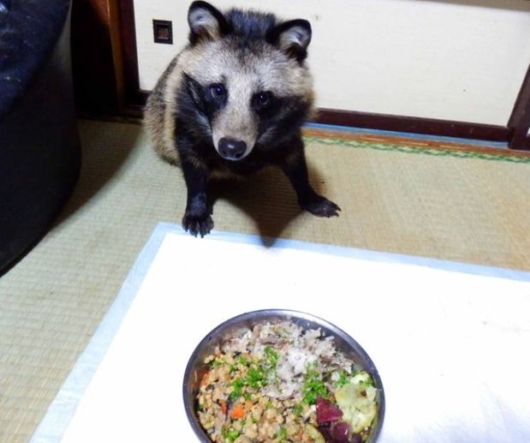 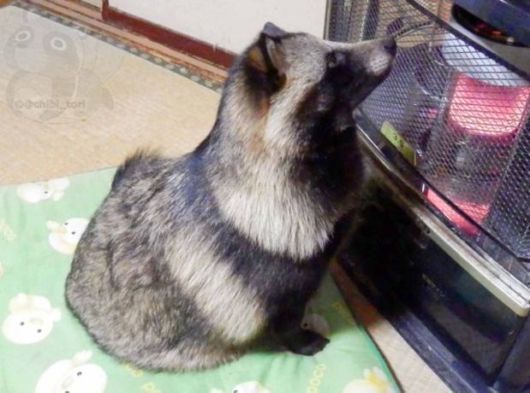 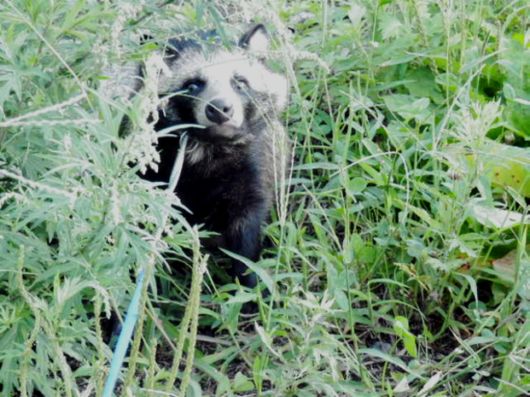 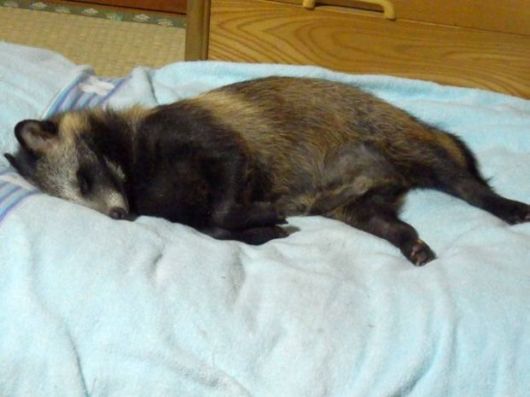 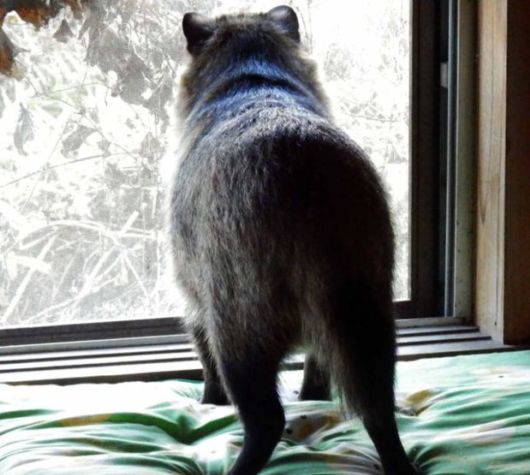 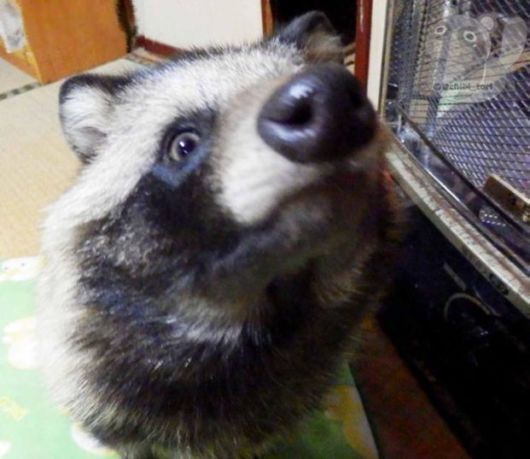