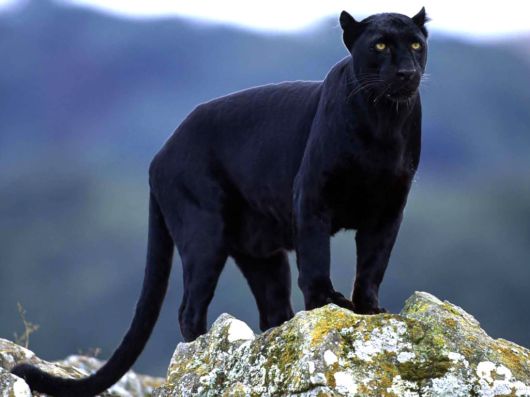 Puma or mountain lion is a carnivorous mammal, with body lengths exceeding one meter, lives in isolation. It is extremely fierce and clever (hunts at night and sleeps on trees), spread to South America, Mexico and the U.S. Puma does not attack man, they even avoid it. Puma live mostly in the mountains. They can kill animals larger than themselves, such as deer.

Often seeks prey on long distances. It is a nocturnal animal. In many countries of the Americas, the puma is a symbol of power. One of the most popular football teams in the Mexican league, UNAM, is known as Argentian Pumas Team. 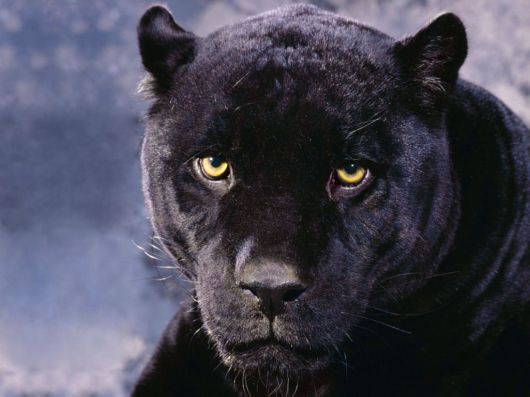 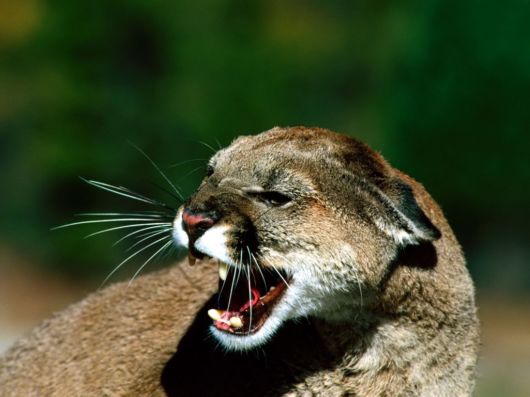 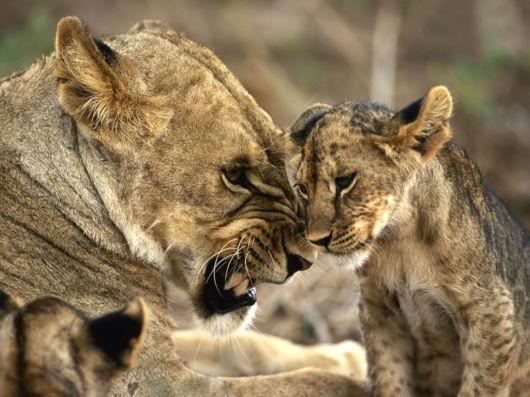 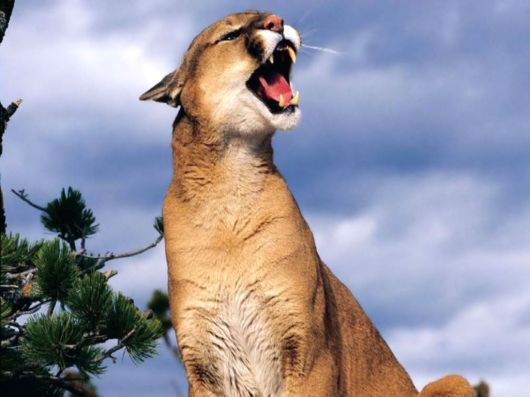 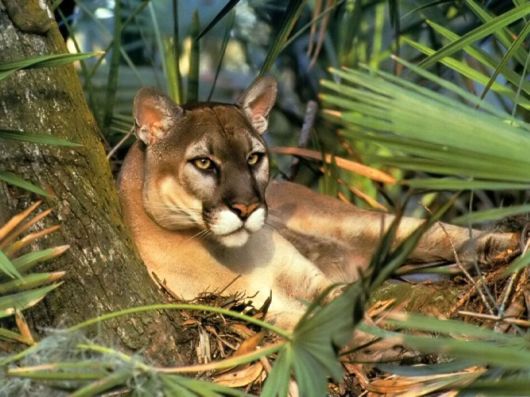 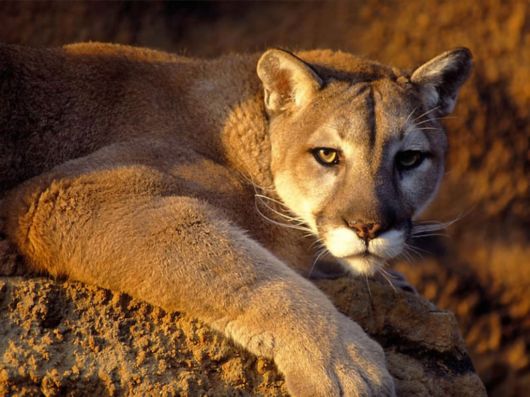 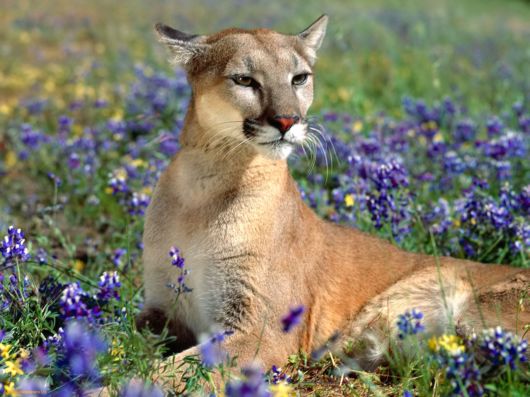 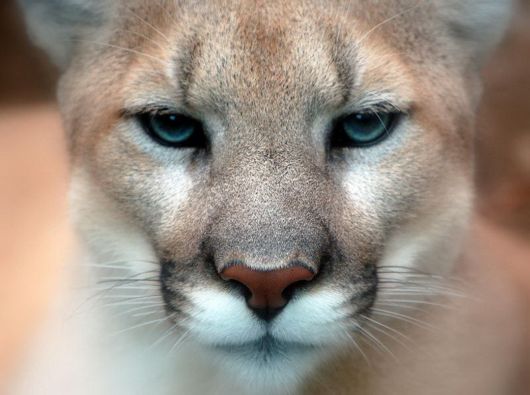 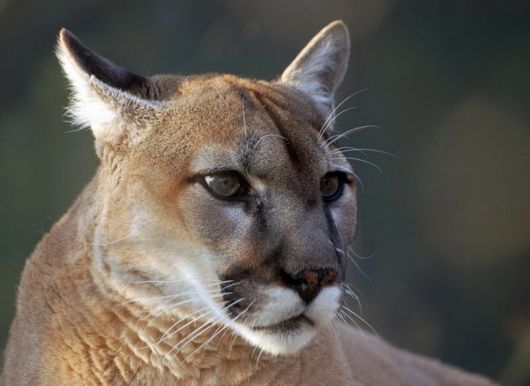 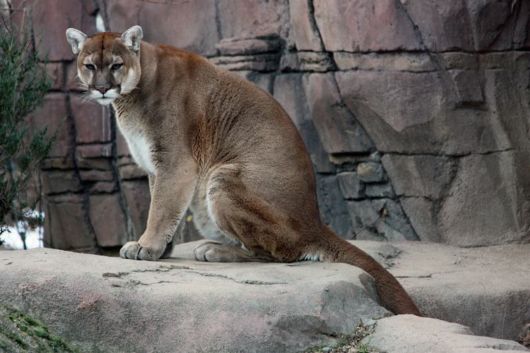 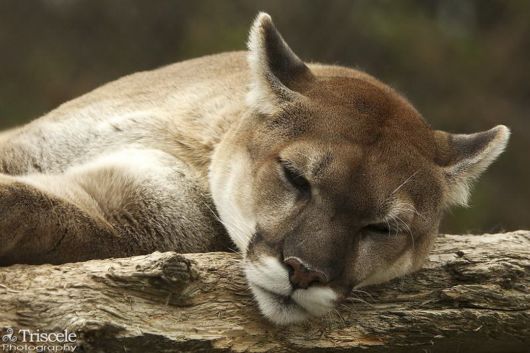 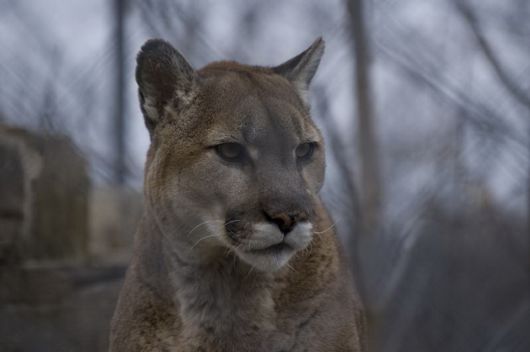 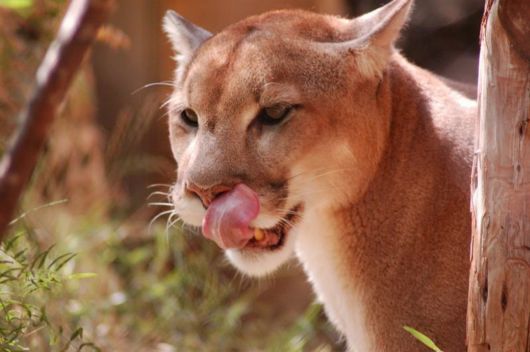