When you think of crocodiles, you probably don’t think of the friendliest, cuddliest creatures on the planet. If you imagine one lumbering up to you on the shore, your first thought is probably to get very far away very fast. Normally, you’d be right.

Yet there’s one place in the world where crocodiles and humans live in harmony. It’s a place where children swim alongside the massive reptiles while their moms look on from the shore. No human has ever been harmed by a crocodile in the Ghanian village of Paga, home to some of the most docile specimens of crocodile ever recorded. 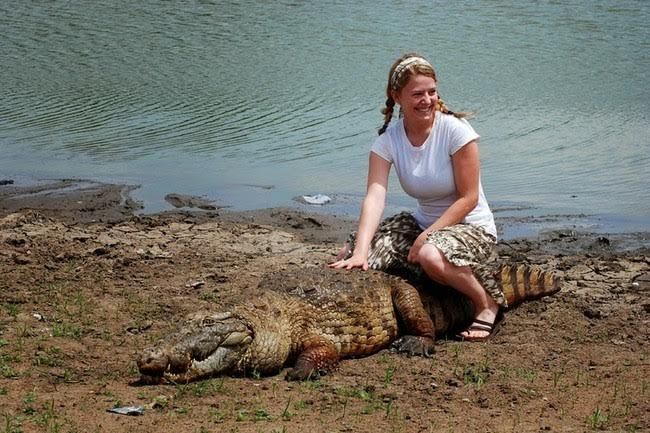 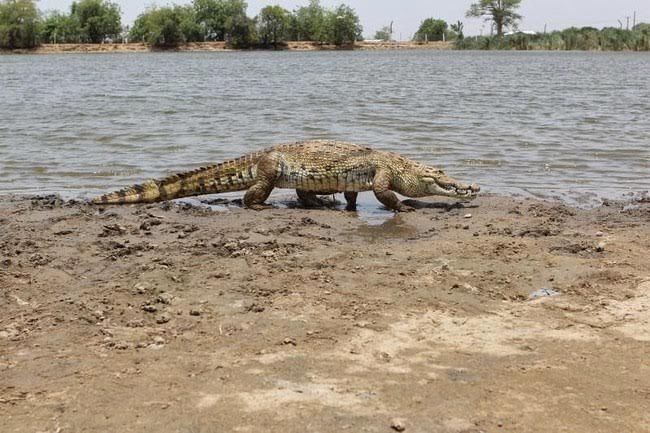 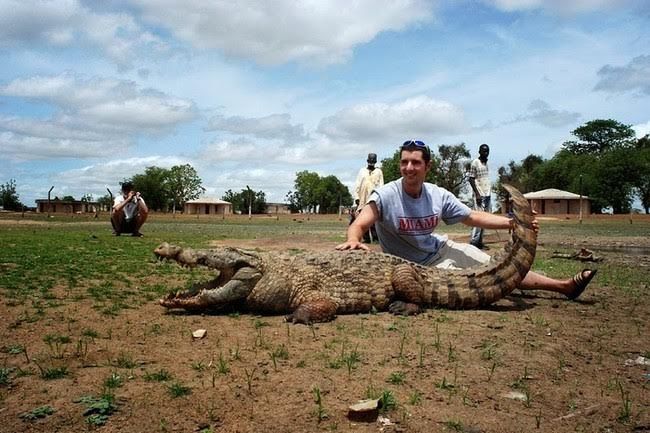 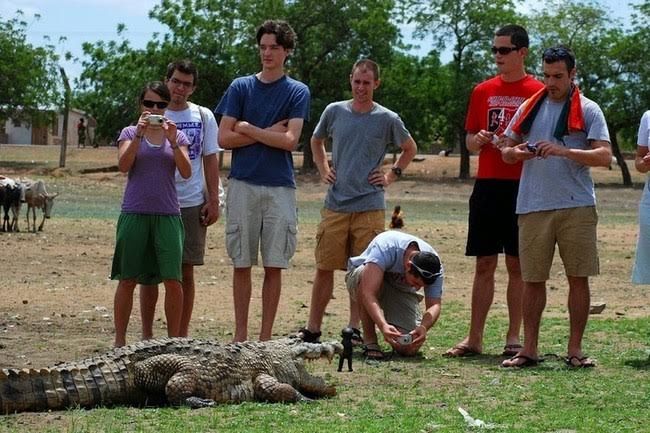 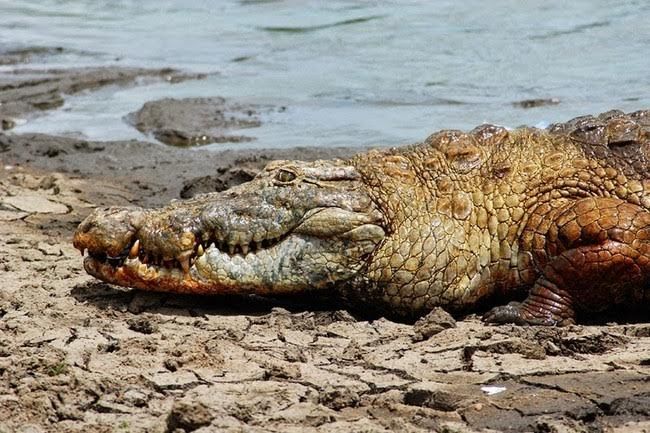 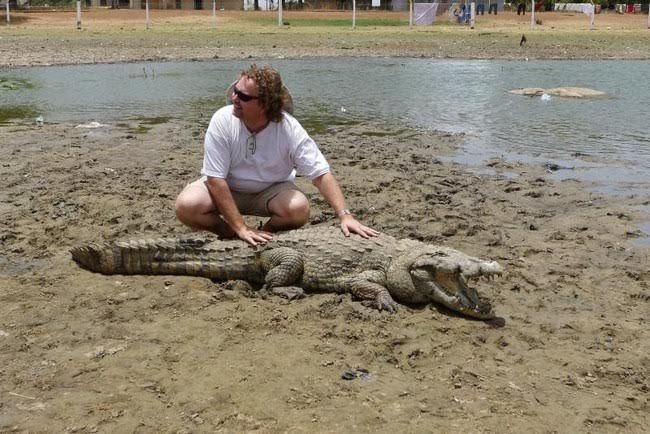