Here are the 10 most intelligent animals on earth. Despite this being the internet, this time cats are not at the top. 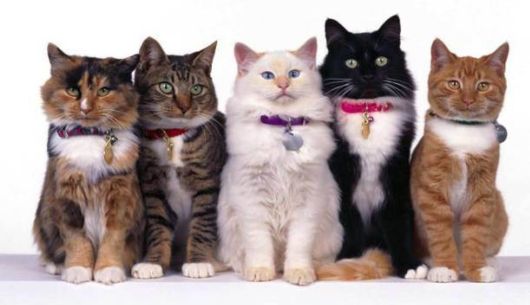 As pet owners know, cats are really good at hunting which is evident by the amount of dead things they can bring into the house. They have an amazing sensory ability and although they cannot be trained like dogs they have the ability to learn new skills. They just do it on their own terms. 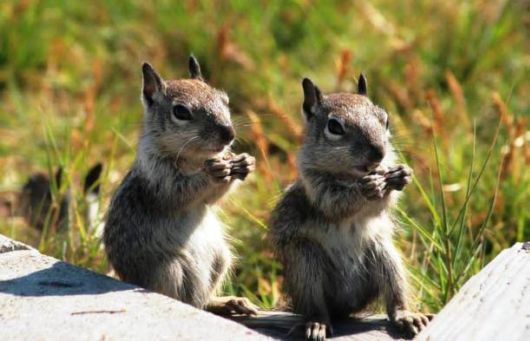 You might not think that squirrels are intelligent and that they don?t seem to do much other than mindlessly run around collecting nuts, and you would be right. But this is what makes them so intelligent. Their brains are wired to do one thing and thats store provisions. In order to do so they have incredible memories to remember where they stored it all. 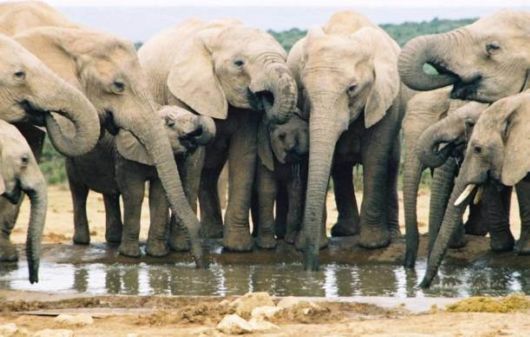 Elephants have huge brains in comparison to many other animals. Having a large brain doesn?t mean much of course, but by human standards elephants are pretty smart. They have shown to interact socially with others and show empathy towards their own species. 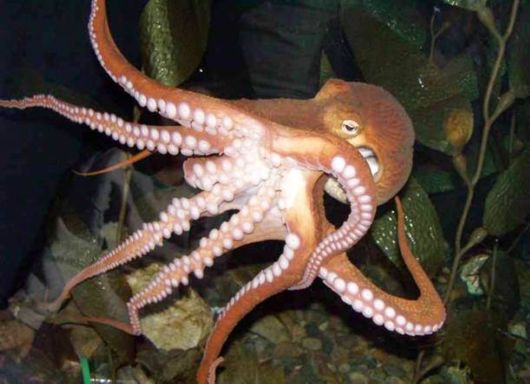 As far as invertebrates go, octopuses are the most intelligent of the lot. Highly skilled at hunting and finding food they are capable of developing strategies and skills to find their prey. They have also proved they can solve tasks. 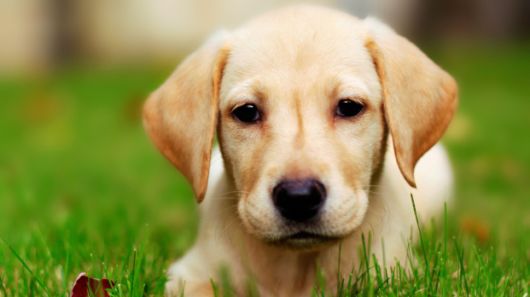 With dogs intelligence can vary depending on the breed. Generally speaking however dogs can be taught new skills and respond to human training. Breeds such as Labradors, Border Collies and Poodles are naturally curious about their environment and are capable of noticing the smallest of changes.
#5 Whales 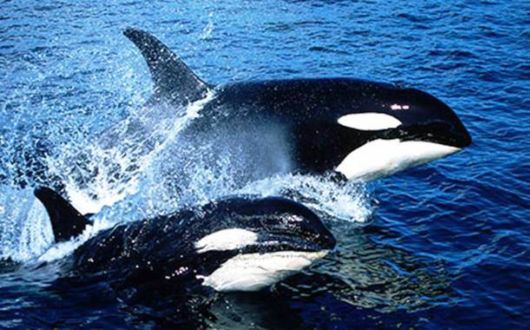 Better known for their shear size and mass whales use complex sounds to communicate with each other and to organise their groups more effectively. They are also good at solving complex problems. 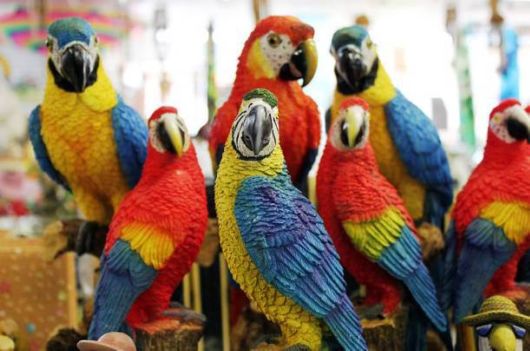 As many know, parrots have the ability to mimic and repeat what we tell them to say, whether thats hello or some other slightly more explicit words. Parrots are also capable of solving relatively complex problems. 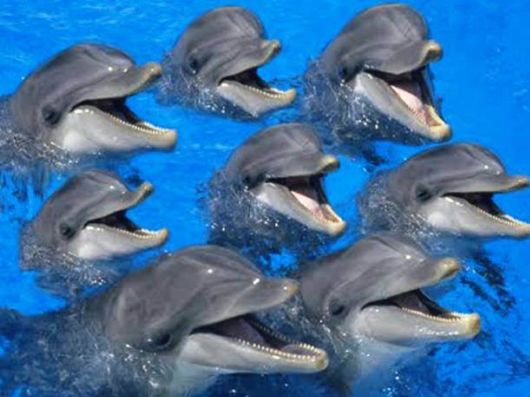 When comparing body mass to brain size, Bottlenose dolphins have one of the most impressive ratios in the entire animal kingdom. They are known for their communication skills with others and have even been known to show self awareness in mirrors. 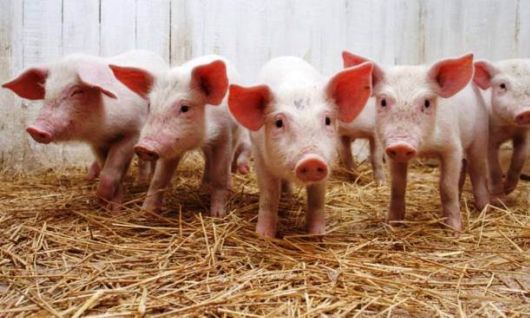 According to some research a middle aged pig has the same level of intelligence as a three-year-old human being. They are able to adapt to environmental change and learn new skills. 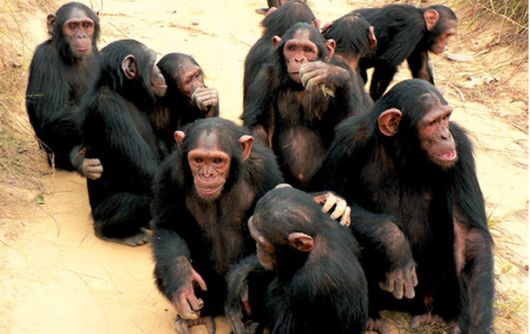 Chimpanzees not only look similar to us, but they are thought to share much of the same DNA that us humans have which gives them the ability to also think in a similar way to us. They are capable of manipulating their environment, creating tools from what is around them and accomplishing tasks within their communities to help others. There is a reason that Planet of The Apes is a movie franchise after all?