The deadliest (and easy to miss) critters lurk in dark silence, ready to strike with either the barest of warnings or none at all – and with absolutely fatal venom.

1. The Cone Snail: can kill you in less than 4 minutes

Say, for instance, you happen to be happily walking through the low surf merrily picking up and discarding shells, looking for just the right one to decorate your desk back at the office.

With no warning at all, however, you feel a sharp sting from one of those pretty shells — a sting that quickly flares into a crawling agony. With that quick sting, the cone snail’s barbed spear has insidiously injected you with one of the most potent neurotoxins in existence. 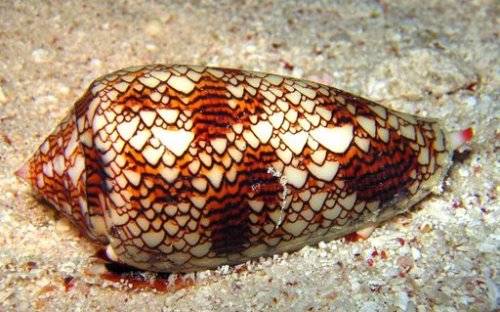 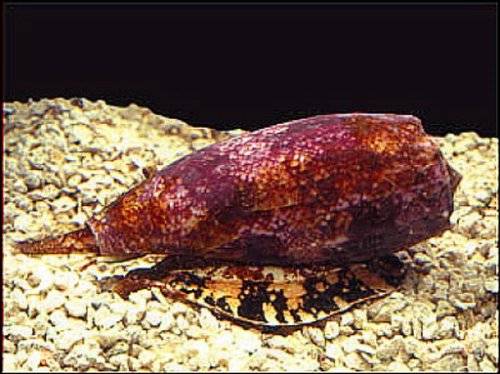 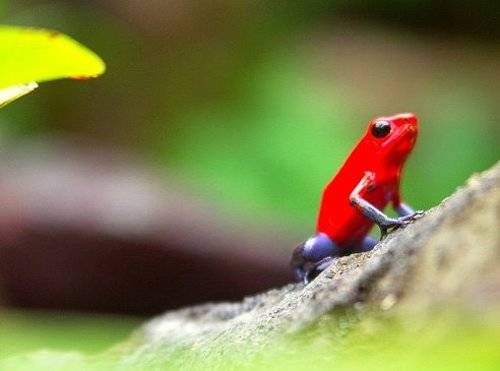 That frog over there, for instance: that tiny, brilliantly colored tree frog. Doesn’t he look like some kind of Faberge ornament, there against that vermilion leaf? Wouldn’t such a natural jewel look just gorgeous in a terrarium back home? 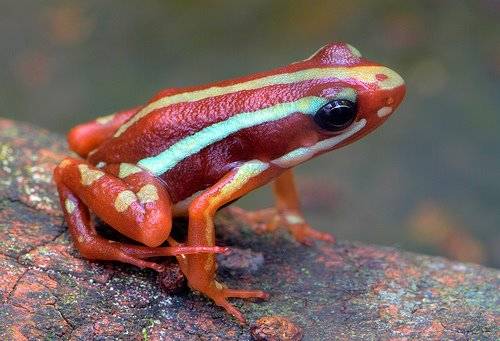 Pick him and you’ll be dead in a matter of minutes. One second frolicking in the undergrowth, the next spasming and foaming on the jungle floor. No stinger, no bite, no venom: just the shimmering slime covering his brilliant body. 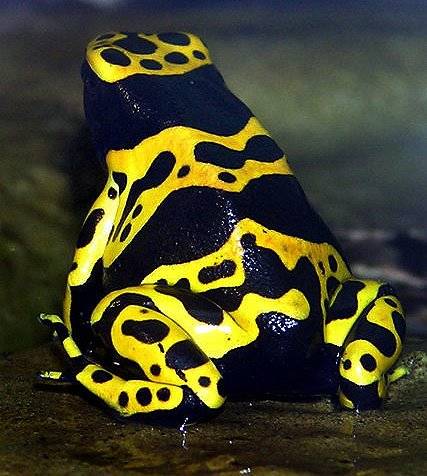 "They are the only animal in the world known to be able to kill a human by touch alone. They can jump as far as 2 inches."

3. The lazy clown of the insect world. 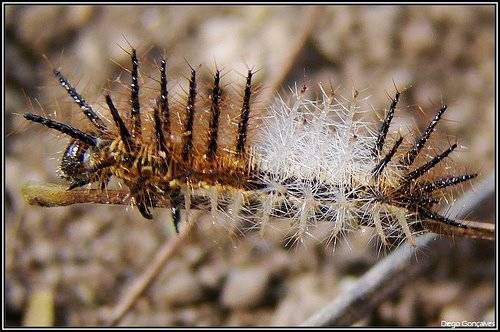 The adult moth is just a moth, but the hairs of the caterpillar are juicy with nasty stuff, so nasty that dozens of people die every year from just touching them. By the way, it?s not a good way to go, either: their venom is a extremely powerful anticoagulant, death happening as the blood itself breaks down. Not fun. Very not fun. 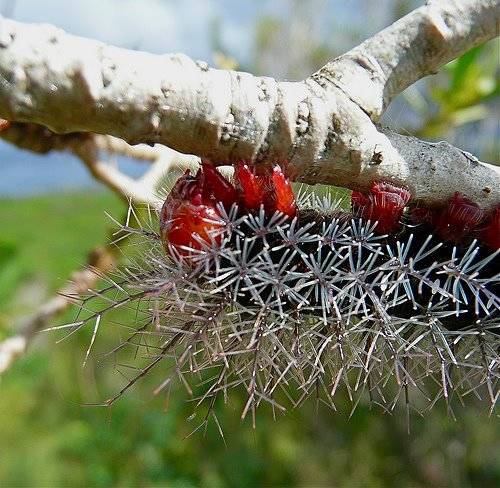 Another creature of nightmares that doesn?t come with a theme song is a strange import to the world aquatica. When you think snake you usually think of dry land. But if you go paddling around the Persian Gulf (or coastal islands of India) keep a wary eye out for the gently undulating wave of Enhydrina Schistosa . 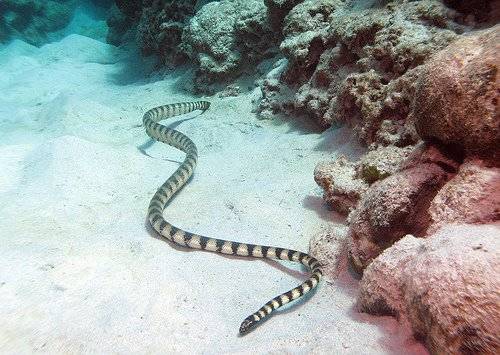 5. Stone Fish waits for you to step on it

But it?s not time to leave the sea quite yet. There are two nasty things in the blue depths you should spend many a sleepless night frightened of. For the big one you?ll have to wait a bit, for the one right below it in terrifying lethality you just have to watch your step when you?re walking along the bottom of the ocean. 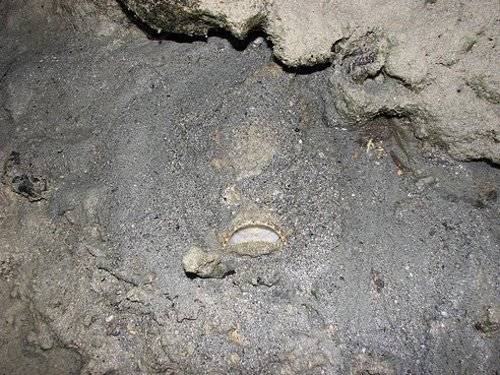 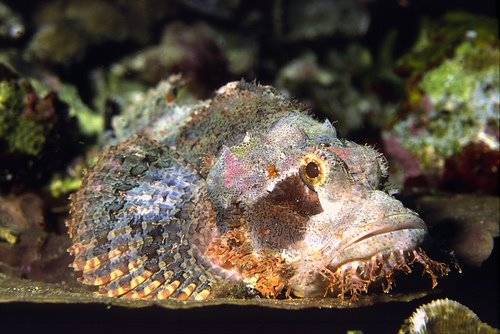 6. Box Jellyfish should really be called the "coffin" jellyfish

Chironex fleckeri: a tiny jellyfish found off the coast of Australia and southeastern Asia. Only about sixteen inches long, it has four eye-clusters with twenty-four eyes, its tentacles carry thousands of nematocysts, microscopic stingers activated not by ill-will but by a simple brush against shell, or skin. Do this and they fire, injecting anyone and anything with the most powerful neurotoxin known. 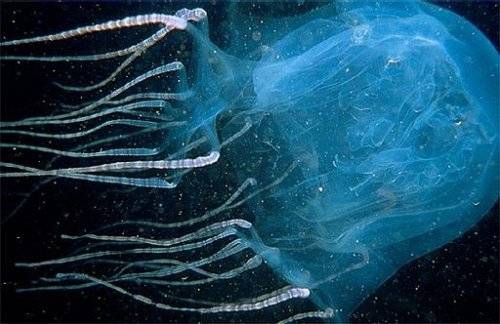 As you can see on the top left of the image below, it’s pretty hard to notice Chironex Fleckeri in the wild: 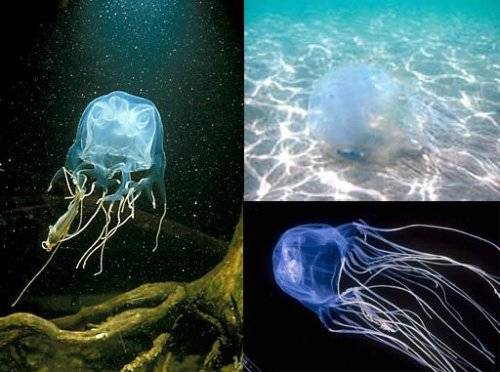