At the Taronga Zoo in Sydney, Australia they’ve just had an adorable new arrival and his name is Nangua, a member of a super rare monkey species known as the François? langur which are native to Northern Vietnam and Southern China. The tiny monkey gets his name, Nangua, from the Mandarin word for ?pumpkin,? understandable when you see his adorable fluffy fur.

Nangua’s coat might be bright orange at the moment however as he gets older his fur will slowly take on a more silky black coat and he will develop distinctive white sideburns. Nangua is a welcomed arrival to one of the rarest monkey species in the world with current numbers believed to be at less than 2,000. Taronga Zoo is currently the only zoo in Australia that caters for François? langur species and its needs. 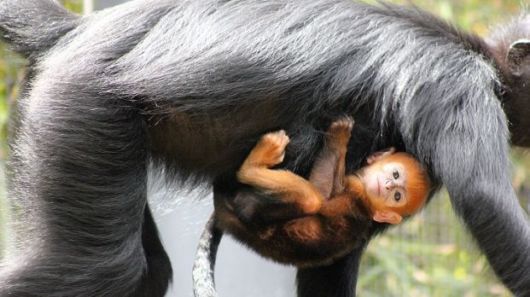 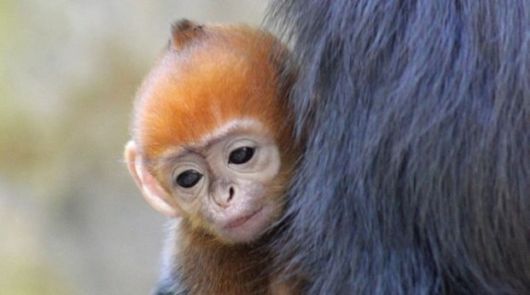 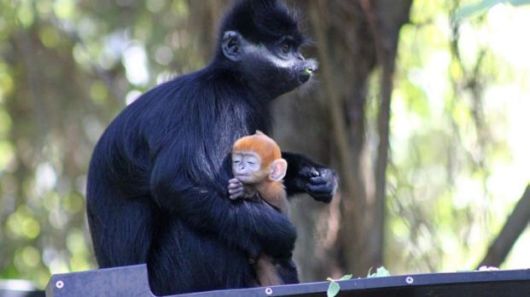 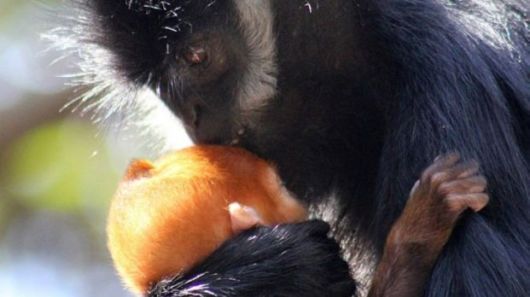 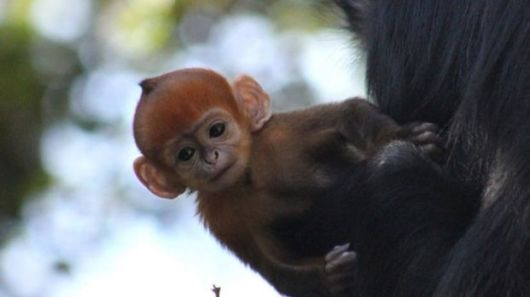 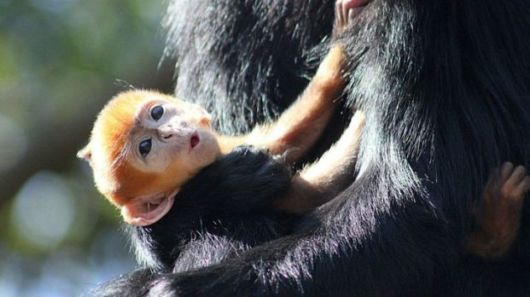 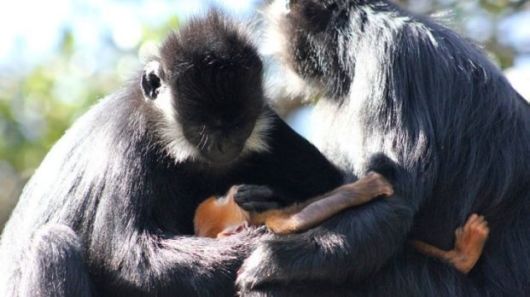