Genetic mutations are fairly common in humans and animals alike, however once in a while you get one that really makes you look twice.

Don?t feel too bad for them, for the most part these animals are living healthy and happy lives. So sit back and enjoy inspecting an hilarious cross-eyed cat and his unique friends. 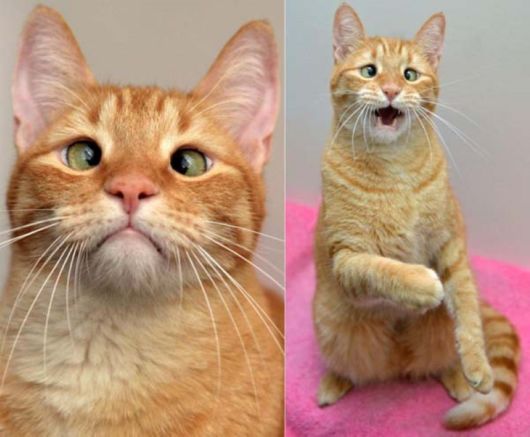 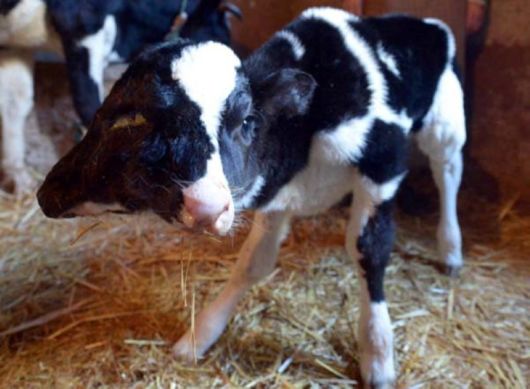 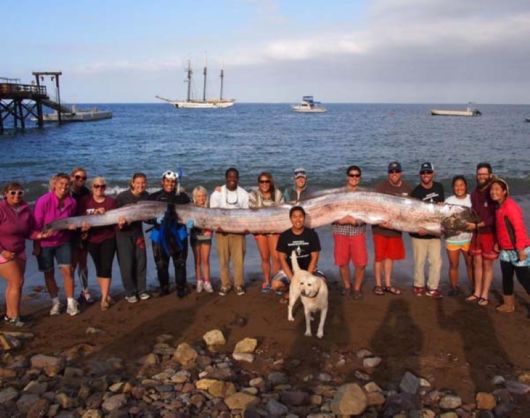 The infamous Ippo, The Zonkey. 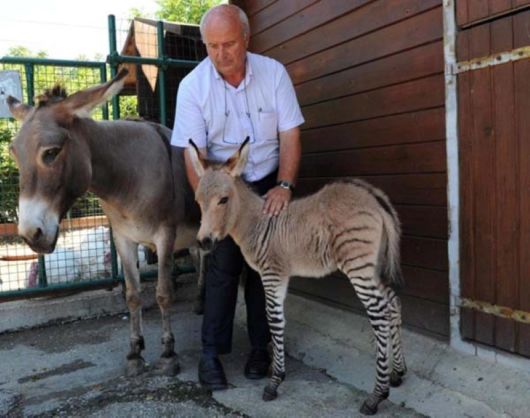 The Frankenstein Rabbit, infected with papilloma. 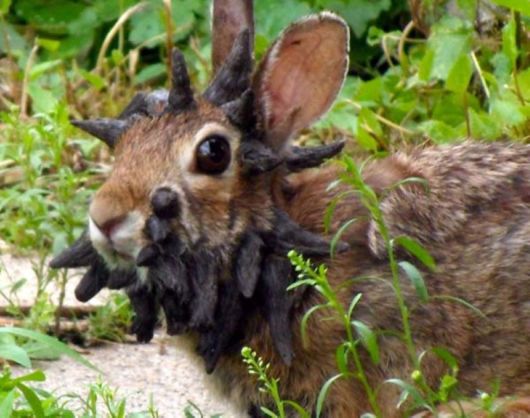 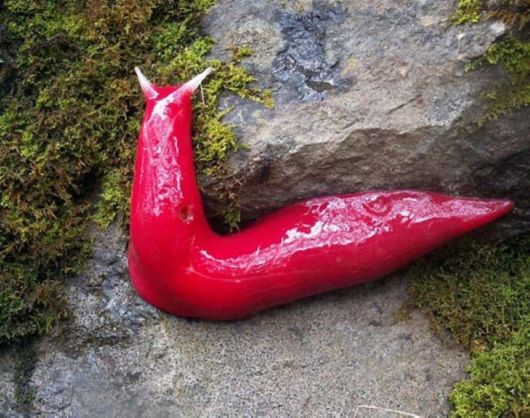 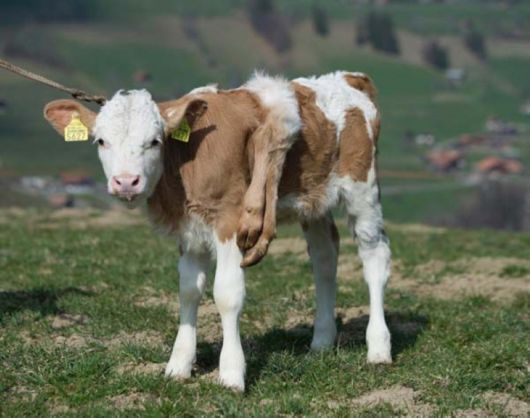 Blue lobsters with a genetic defect. 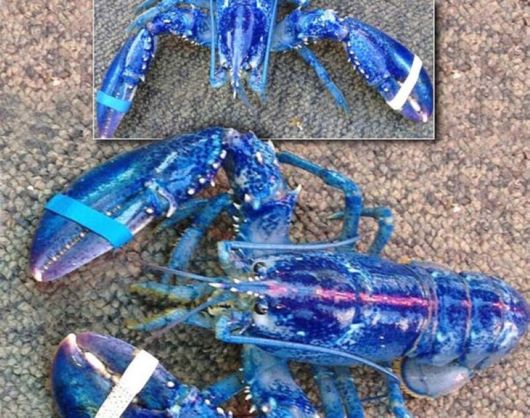 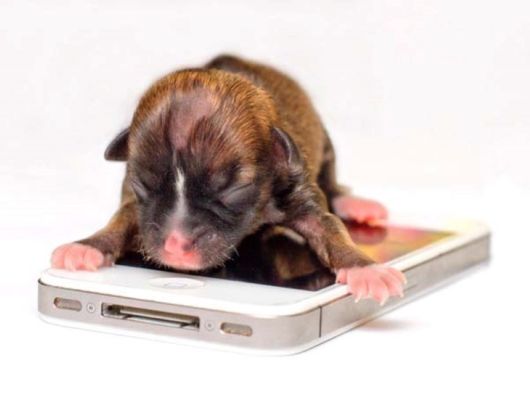 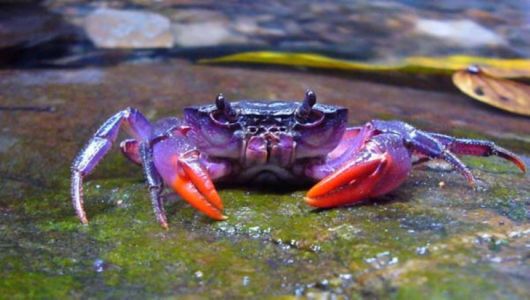 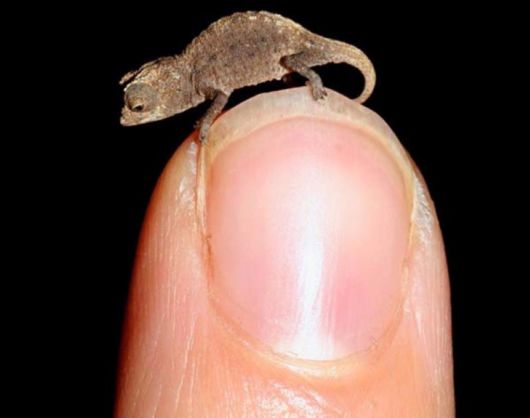 Polydactyl cats are born with an unusual amount of toes. 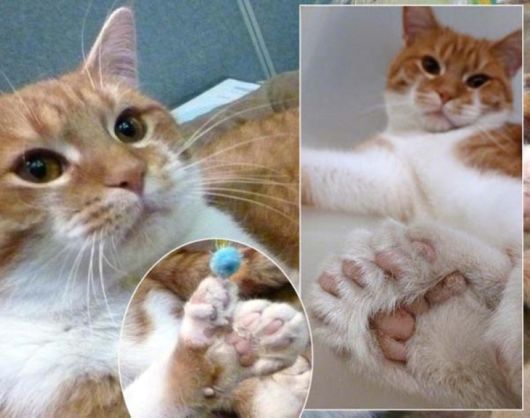 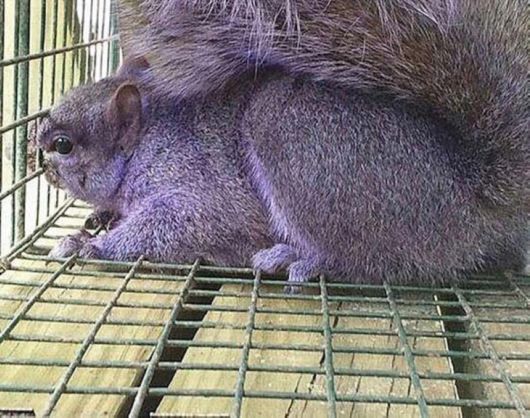 Cyclops Albino Shark, it was sliced from the belly of another shark off the Gulf of California. Scientists claim that it likely wouldn?t have survived outside the womb. 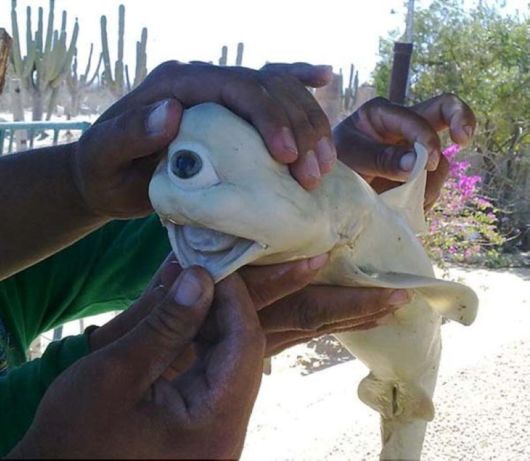 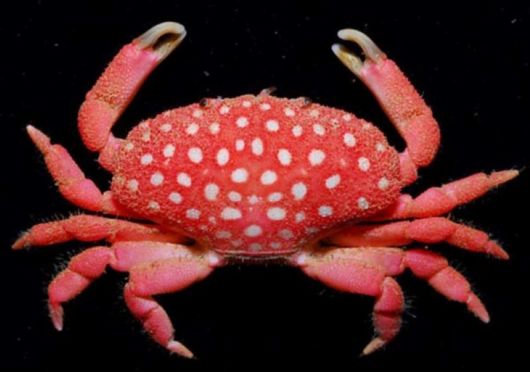 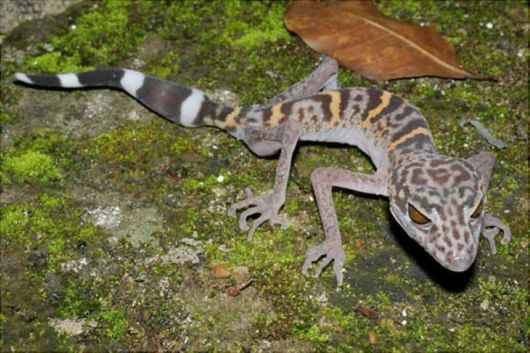 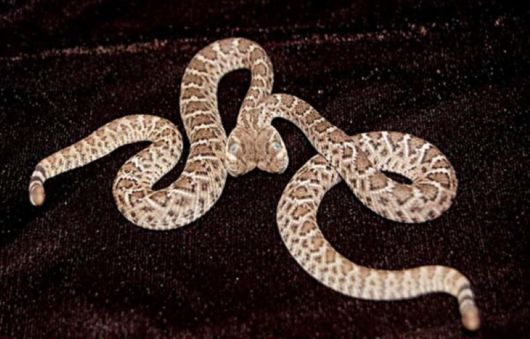 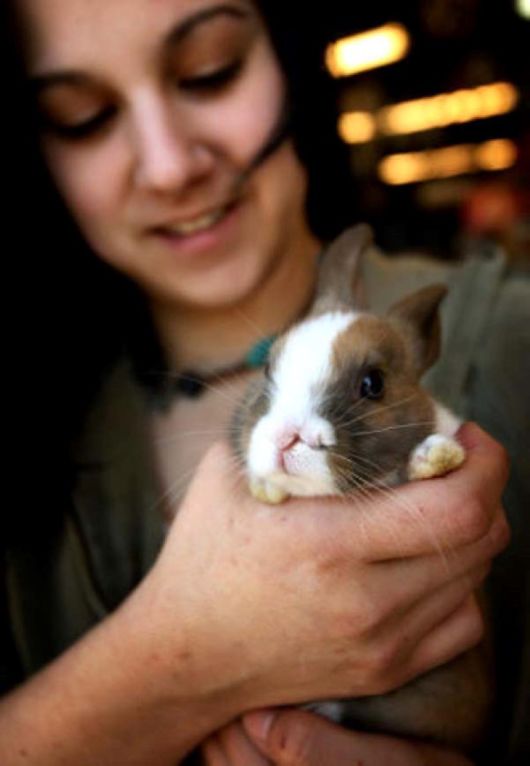 This stingray was found in Thailand and weighs 770lb. 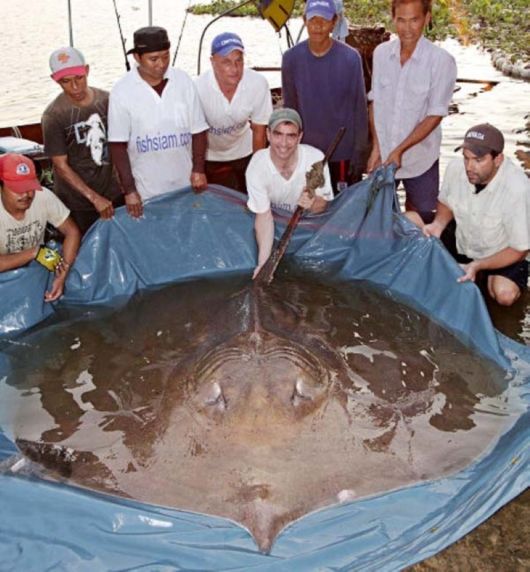 Waitaha Penguin, these creatures were thought to be extinct however a new discovery of them was made in 2008. 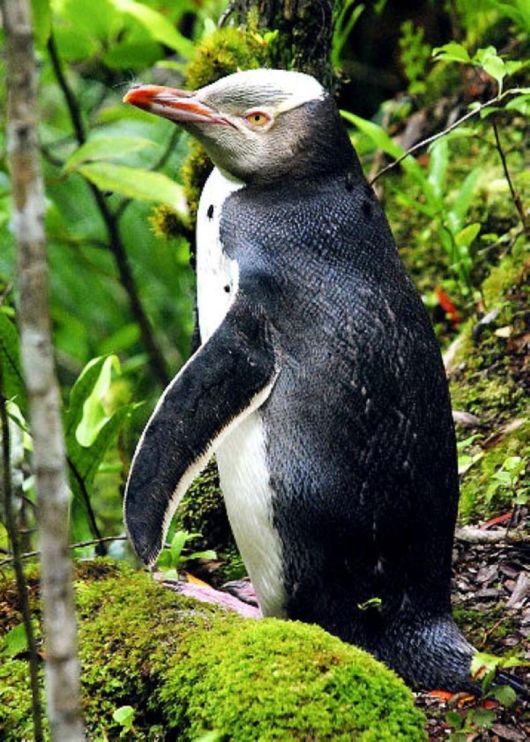