Check out these outlandish creatures from around the world! Mother nature has really indulged in her creative side with them! Includes incredible creatures like the Olm, Assassin spider, blobfish, satanic gecko and others! 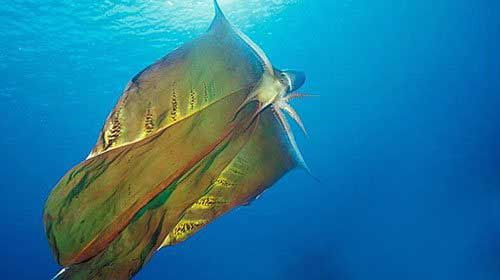 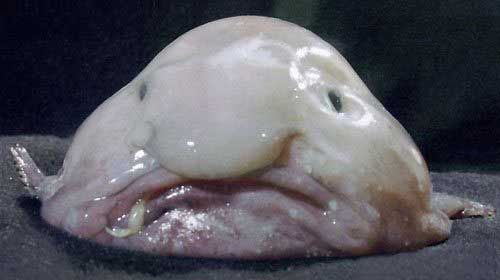 The Blobfish doesn?t really do much? content to float in place and wait for food to stumble upon it, the Blobfish is a true opportunist. This type of lifestyle works well for the Blobfish as it means the Blobfish is able to survive on small amounts of food due to the lack of exertion in its life. 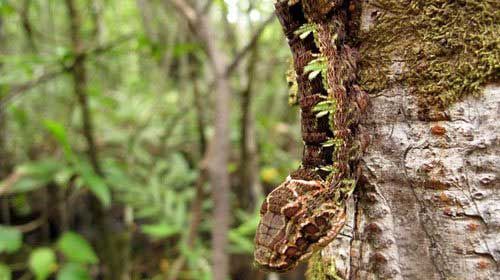 I know the picture looks like a snake but i assure you this is 100% a caterpillar. Infact that is the entire point of the Hemeroplanes Caterpillar, this master of camouflage has a very uniwue defense mechanism in that it can do a very good impression of a pit viper. If the Hemeroplanes Caterpillar feels threatened it will raise the top half of its body from the surface and inflate to resemble a pit viper ? this crafty caterpillar even emulates a lunging motion giving the impression its about to strike! 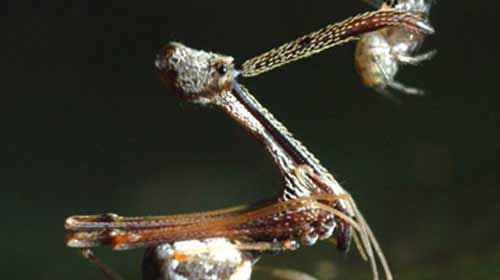 Is it a spider? Or is it a giraffe? Look at its neck! The Assassin Spider (above) is indeed a truly bizarre specimen. The Assassin Spider sports a long neck which is needed to provide leverage due to its massive jaws which is uses to expertly catch and assassinate its prey. 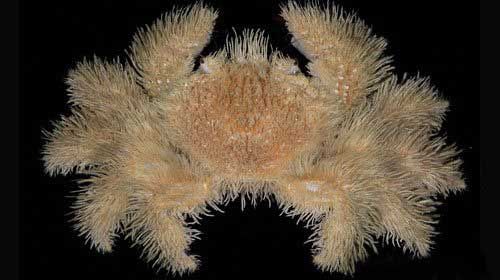 Wouldn?t it be great if you could detoxify the air around you, removing pollution and poisons? That?s exactly what the ?hairs? that this crab is named for do. The ?hair? which is actually setae acts as i filter and removes damaging poisons and chemicals from the water surrounding the Hairy Crab. This ability is especially important to the blind Hairy Crab as it is known to make its home in some of the most inhospitable environments. 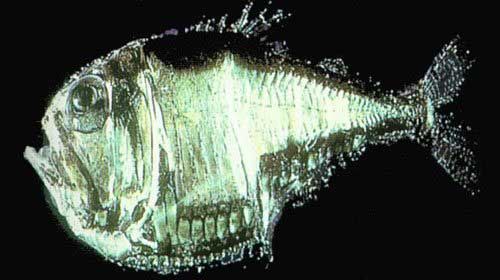 This small fish spends its entire life in the darkest parts of the worlds oceans hidden from prying eyes. The Hatchetfish may not seem spectacular at first sight however the Hatchetfish is actually a light source in the deep, dark oceans it calls home. The Hatchetfish has organs in its sides called photophores which can be ?turned on? to give out a glow similar to that of an led light. The Hatchetfish uses this ability to attract unsuspecting prey and will do the opposite to evade predators. 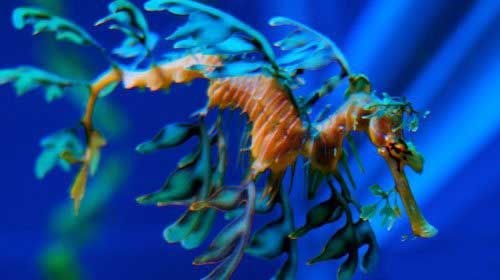 The Leafy Sea Dragon is a master of camouflage and spends its days drifting through the water perfectly emulating a floating piece of seaweed. The Leafy Sea Dragon gos to great lengths to stay camouflaged such as traveling extremely slow as to not give itself away. Like its closest relatives the sea horses, the male Leafy Sea Dragon carries fertilized eggs until they are ready to hatch. 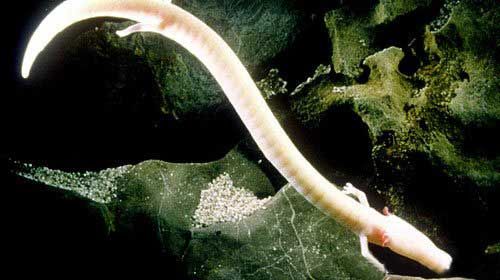 The Olm is a fascinating example of an amphibian that makes its home in the waters of Europe. This bizarre creature can only be found in the deepest, darkest waters and relies on none of the traditional senses we humans are used to such as sight or hearing. 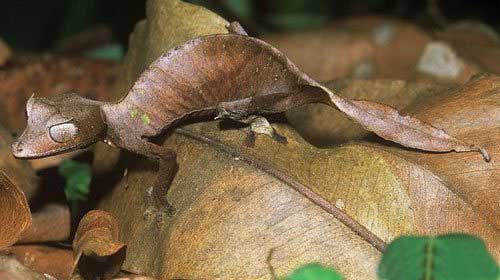 So far we?ve had numerous masters of camouflage in this list but the Satanic Leaf-tailed Gecko really deserves the number one spot! Could there ever be a more accurate representation of a crusty dead leaf? I don?t think so!