For humans, disguise and impersonation are good fun. For animals, it could mean the difference between life and death. Through evolution, different types of animals have learned to mimic other creatures, either to help them catch prey or to avoid would-be predators. Here are some of the most skilled trick-or-treaters of the animal kingdom: 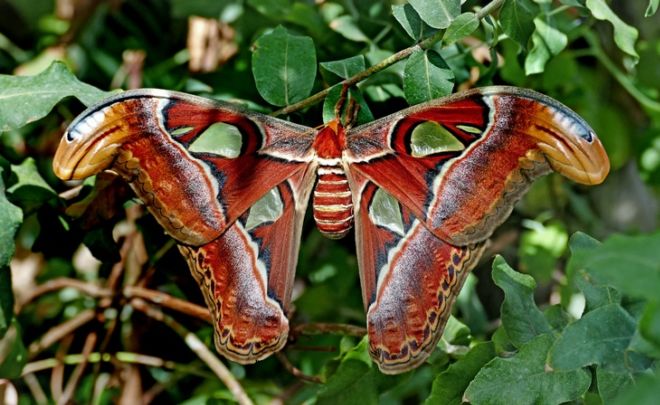 The atlas moth has developed a striking tool to ward off predators: protrusions at the tips of its wings that resemble a snake’s head, poised to attack. 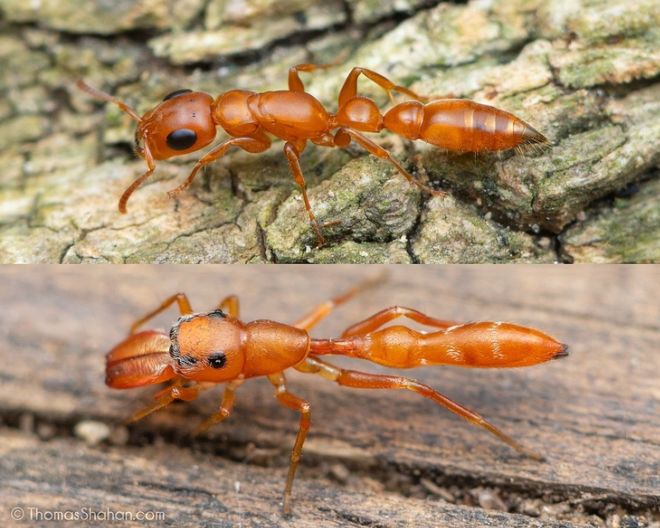 Several jumping spiders have developed a leaner build to be able to pass as ants. They will even mimic the movement patterns of ants and use their forelimbs to mimic antennae. The display is not for the benefit of ants, which would probably not buy the ruse, but predators that have learned to avoid ants out of fear of swarm reprisal. 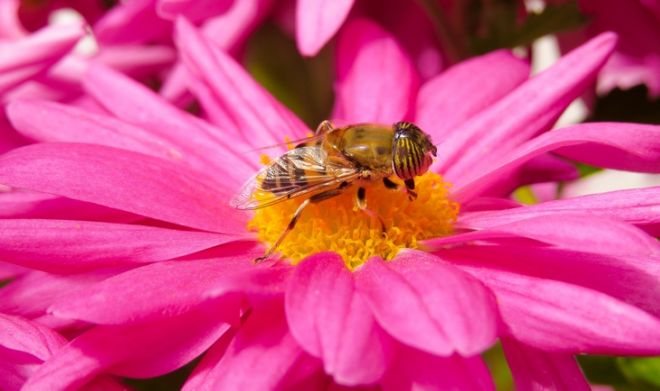 This little guy can be the cause of much undue panic, as its coloration and hovering flight patterns perfectly mimic those of bees. A closer look can reveal the deception, though, as the band-eyed drone fly has unique zebra-striped eyes (and a distinct lack of stinger). 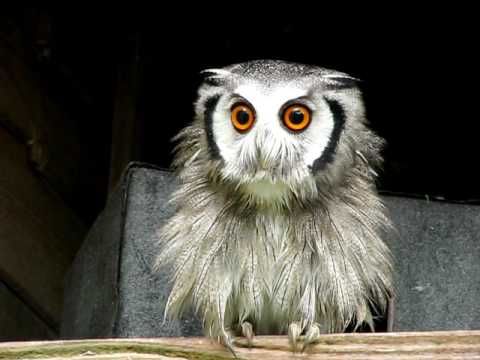 The northern white-faced owl doesn’t just change shape, it changes size. When faced with a potential rival of a similar size, the owl puffs up its feathers in a fearsome display, appearing to double its size. But in the presence of an obviously larger threat, it will opt to shrink itself to appear unassuming and harmless.

5. Show us your fangs 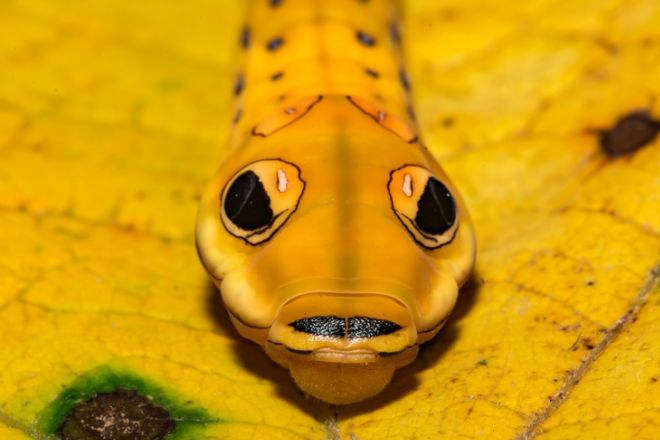 The spicebush swallowtail caterpillar is pretty much helpless in its juvenile stage, which is why it develops “eyes” that allow it to pass off as a snake.