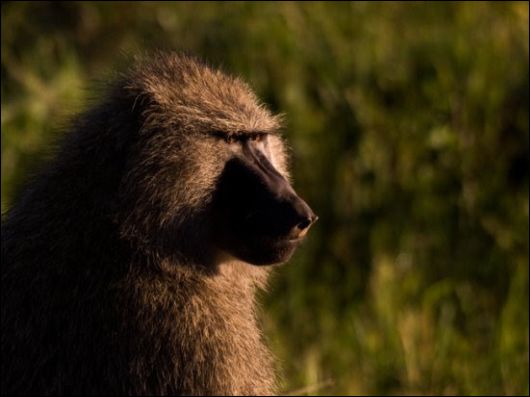 In the 1940?s a baboon named ?Jack? worked for a disabled railroad signalman, pushing his wheelchair around to help him perform his duties. 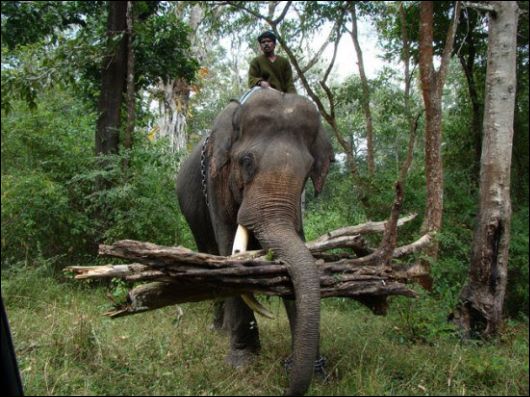 In Asian countries elephants are often hired to lift heavy things and load them into trucks.

In China, geese are starting to replace dogs as partners in security and police because of their exceptional eyesight and aggressive nature. 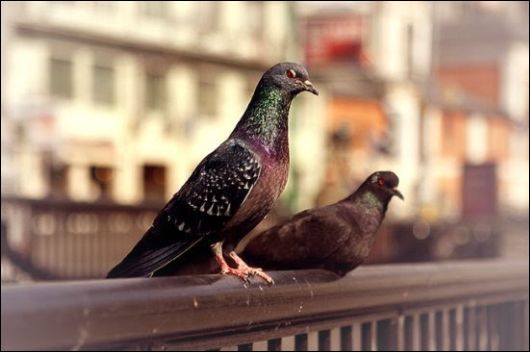 Now for a bird on the other side of the law: in Colombia a pigeon was apprehended while attempting to smuggle cocaine into jail for its incarcerated master. 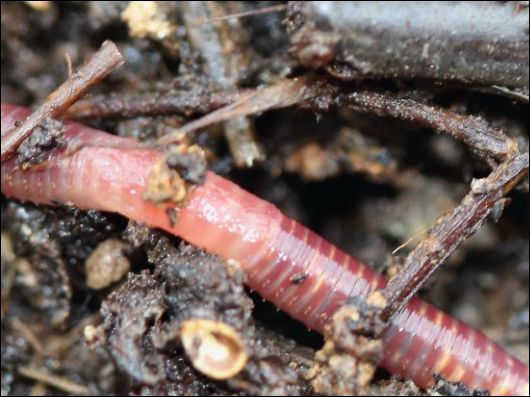 Red worms are used in some countries to more efficiently treat waste. 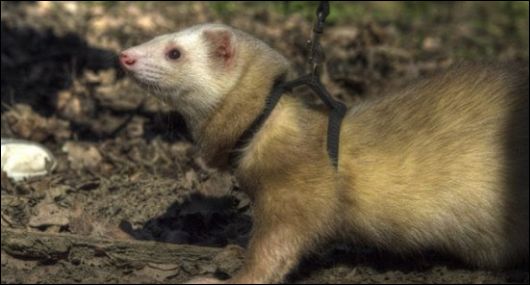 There once was a ferret named Freddy who would aid his electrician owner by dragging wires through hard-to-get to spaces. 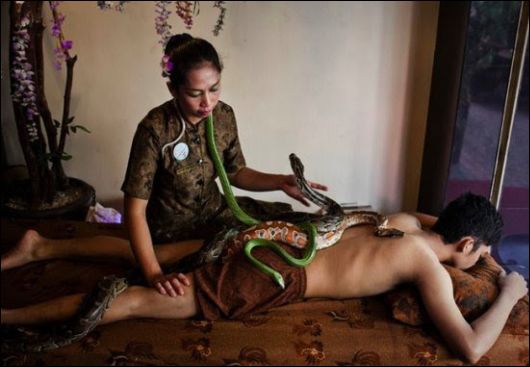 In Indonesia and even parts of California and Florida, snakes are used to give slithery but sensual massages. 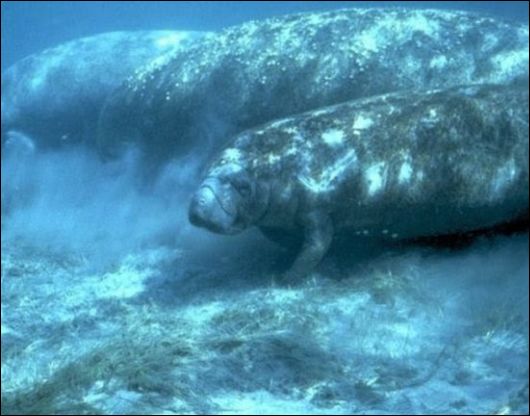 In Guyana manatees are used to eat up aquatic weeds that block the passage of the local canal waterways. 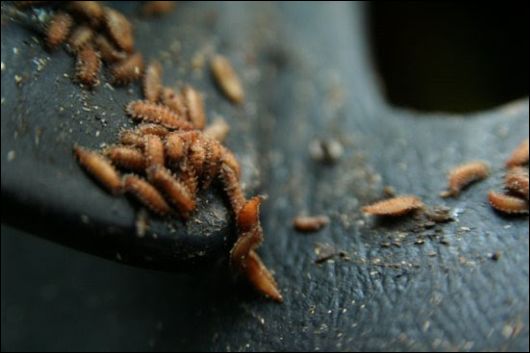 Even before anesthetic, maggots have been used to treat wounds by letting them eat the rotten flesh. 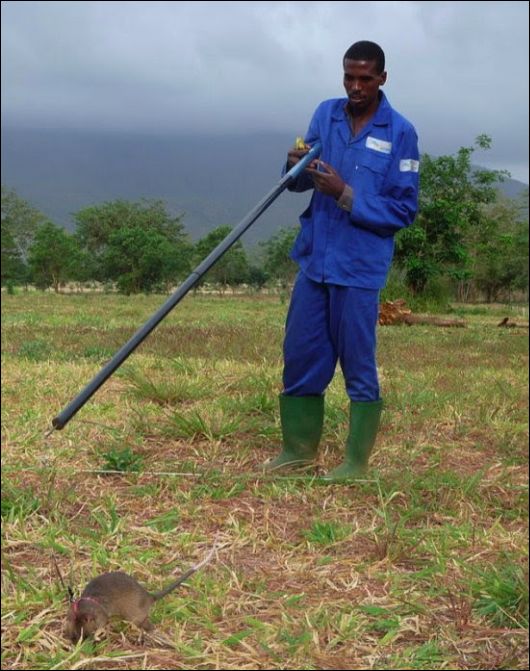 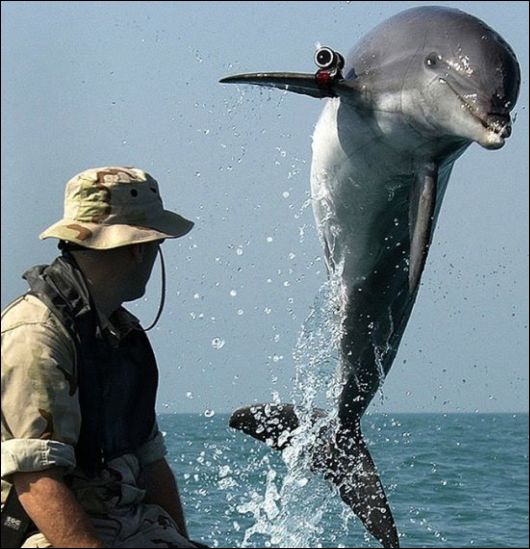 And for water mines, the US Navy employs the help of dolphins to discover them deep below aquatic combat areas.