Obviously, snakebites of any kind are no joke. Even though not all snakes are venomous, you’ll absolutely still feel those fangs. But sadly, some can do serious damage. One snake in particular can make you feel like your body is exploding from the inside…because it essentially is.

The boomslang, found in the jungles of sub-Saharan Africa, is actually fairly tame. That being said, few who have been bitten by this unassuming snake have lived to tell the tale, so if you come across one, play nice.

Because of the boomslang’s shy, docile nature, most believed that it wasn’t venomous at all. 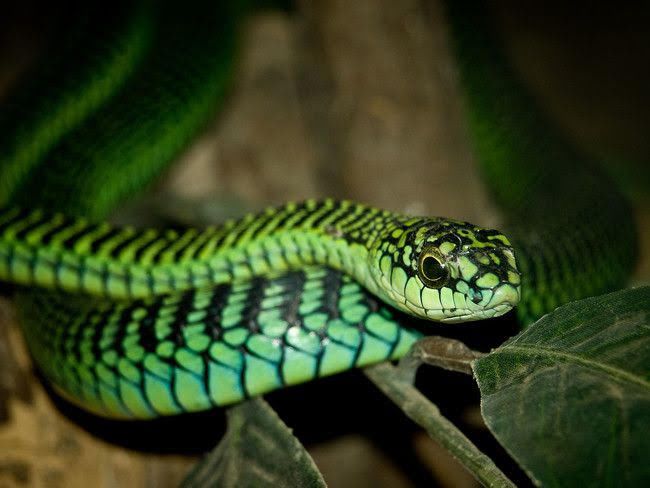 Scientists classified it as “chill” (not really, but you get the idea).

But in 1957, a herpetologist working for the Chicago Zoo by the name of Karl P. Schmidt got nicked by a single fang and became the creature’s first recorded victim. 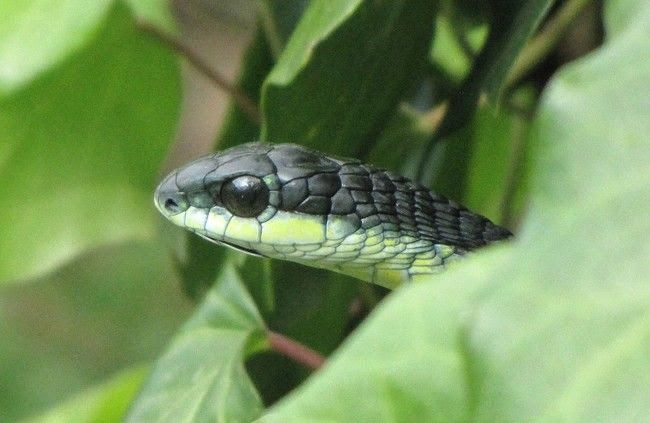 The fact that he was bitten is impressive considering the snake has to open its mouth 170 degrees to hurt anyone. Schmiddy must have really pissed that one off.

The venom doesn’t kick in until several hours after contact. Symptoms start with nausea and headaches. Then the venom attacks red blood cells, inhibiting the blood’s ability to clot. Finally, blood pours out of the mouth, nose, anus, and even the eyes.

I believe the scientific term for that is “gross.”

Schmidt completely changed the perception of the boomslang, which is now considered one of the most venomous snakes in Africa. Luckily only 10 people have met Schmidt’s fate. 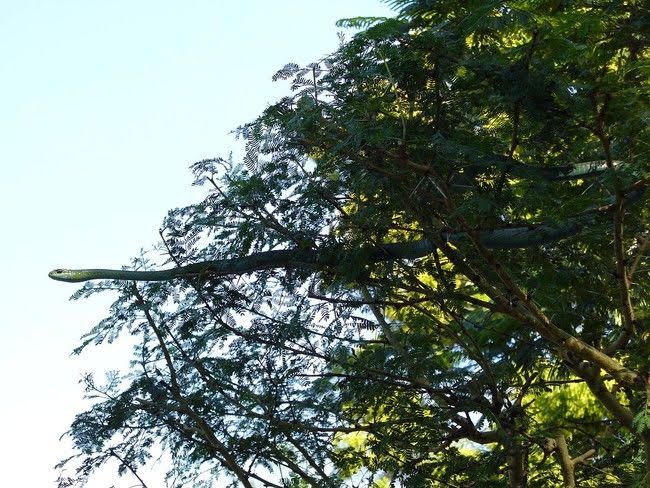