Search
Menu
Search
A cat is considered one of the most beloved pets. With the popularity of cats may compete as soon as the dog. We offer to meet with the rating of breeds that are most popular among the people. 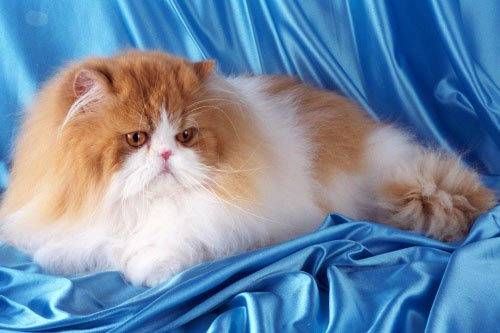 Â And the first place is occupied by Persian cat (Persian cat). The exact origin of this breed is still not precisely determined, but their home is the area of modern Turkey. This long-haired animals with a round snout and short legs. 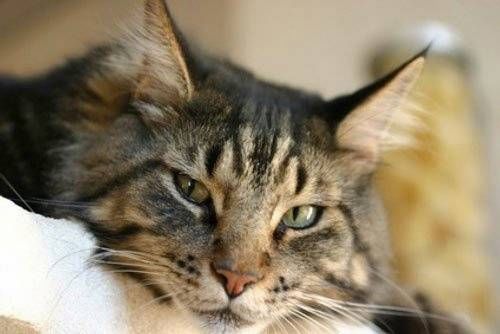 The second place ranking is Maine Coon (Maine Coon cat). Cats of this breed is considered one of the big cats. Some representatives of this breed weigh 15 pounds. They have a thick wool cover and a large muscular body. However, it is worth noting that the nature of Maine Coon, even in old age is a kitten. 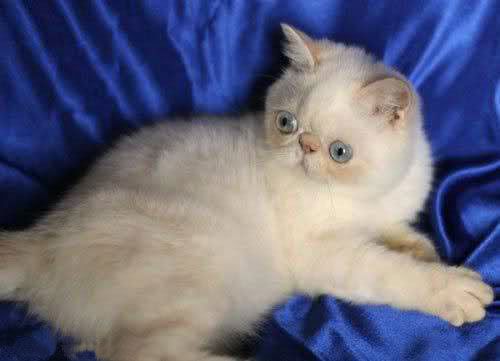 Three leaders closes Exotic (Exot cat). It’s just an amazing breed that was an accident by crossing the Persian and American Shorthair. Exotic encompasses all the best of both breeds. 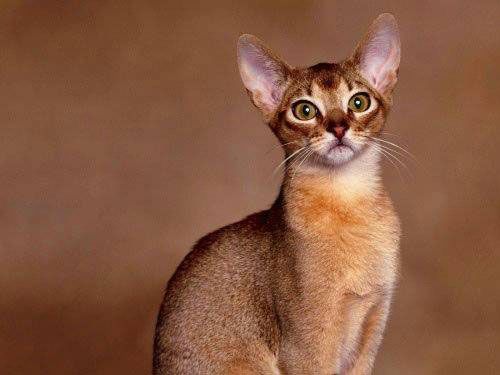 The fourth place is occupied by Abyssinian cat (Abyssinian cat). Cats of this breed have a beautiful neck and big ears. For Abissinkami very easy to care for because they are short-haired breeds. 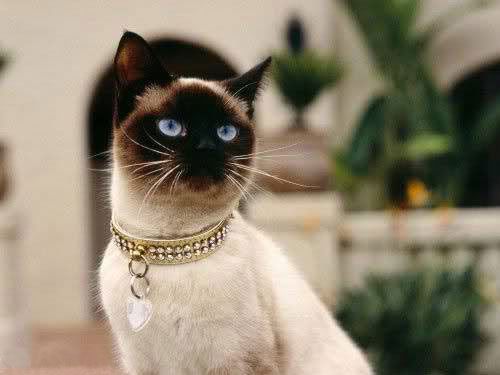 In fifth place housed the Siamese cat (Siamese cat), this breed has seen almost every. Siamese cat hard to confuse with the other by a flexible body and a triangular head. As representatives of the breed is characterized by large eyes and ears. 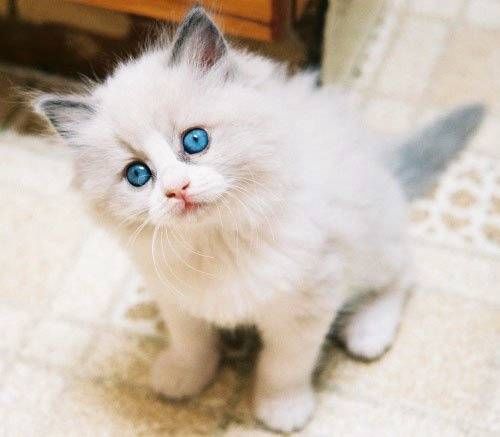 Regdol (Ragdoll cat) – breed of large cats with long hair and bushy tail. This breed is located on the 6th place reytiga popular breeds of cats. Distributed by several color varieties of the breed. 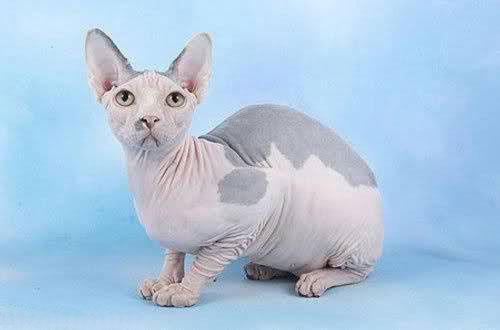 People who can not tolerate wool, should pay attention to the Sphinx (Sphynx cat), which is located on the seventh place. This is a breed of hairless cats, which differ with tenderness and sympathy. 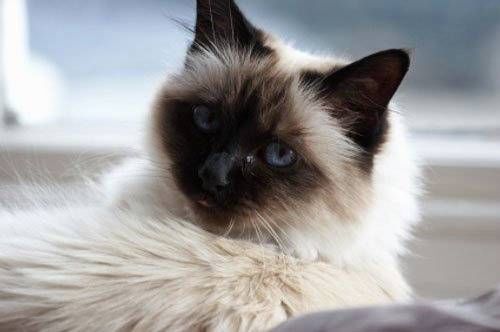 Eighth place is Burmese cat (Birman cat). The first official recognition of the breed was about 85 years ago in France. If you believe the stories, the second world survived only two representatives of this breed of cats. And in the 70’s rock is widely accepted. 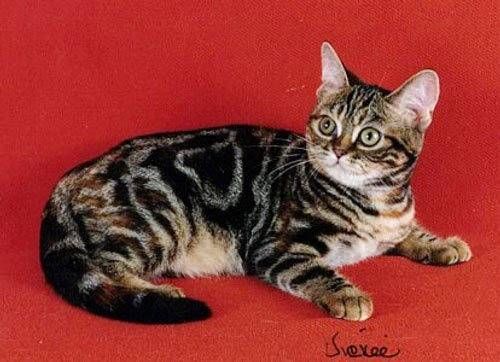 On the ninth place is the American Shorthair (American Shorthair). The cat, with a rather large head round, and has a strong muscular body and powerful legs. But, despite all its power, it is quite moving cats. 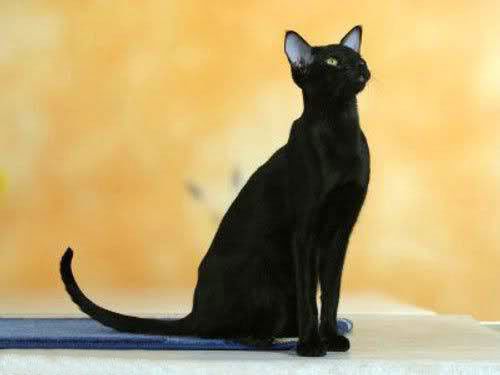 According to statistics, in tenth place is Oriental (Oriental shorthair cat). In terms of movements and body structure, they strongly resemble wild cats. This breed is different with long legs and tail, very beautiful and expressive eyes. This breed is considered one of the most promising.