Just when you thought you’d seen all the beautiful wild animals the world has to offer, they go and combine two to make an even more incredible creature.

Whether you’ve always dreamed of having your own wolf pet or wondered what it’d look like when you combine a zebra’s gorgeous stripes with its fellow equine animals, science and nature have found the answers. Some are more rare than others, but they’re all amazing. 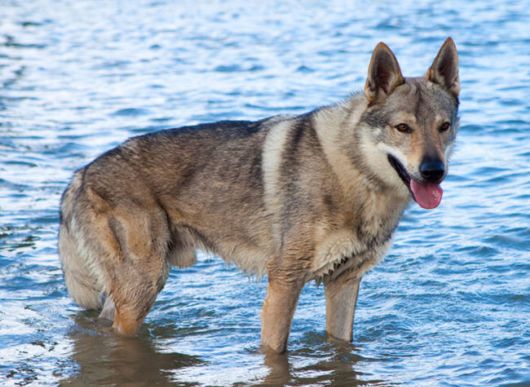 Half wolf, half dog; all amazing. 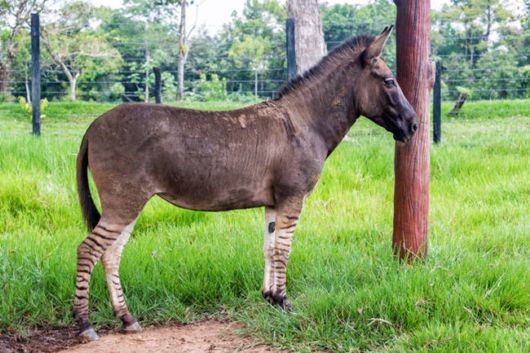 Half zebra, half donkey 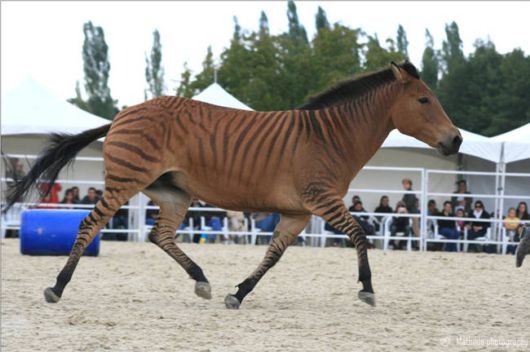 Half zebra, half horse 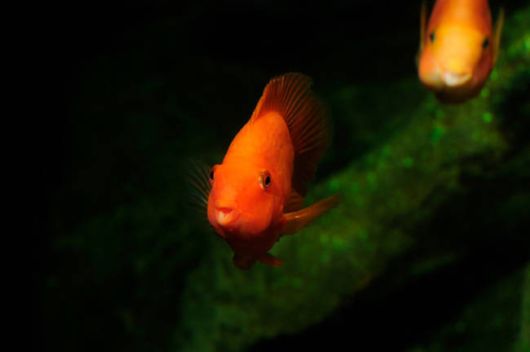 Half midas, half redhead cichlid

Half male lion, half female tiger 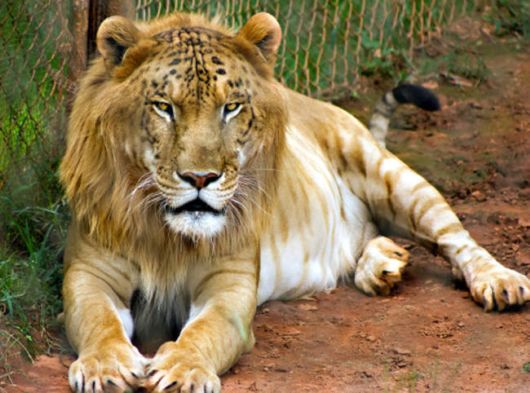 Half male tiger, half female lion 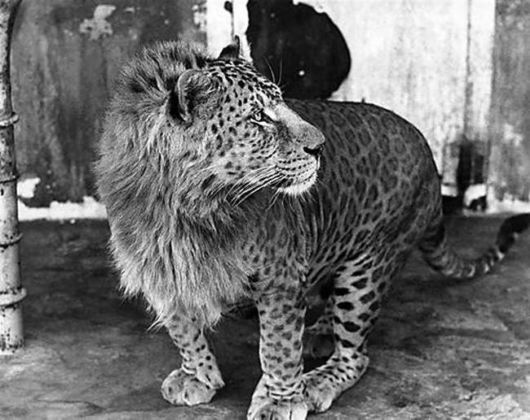 Half leopard, half lion 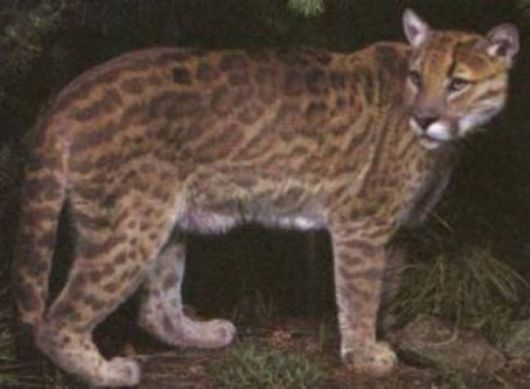 Half puma, half leopard 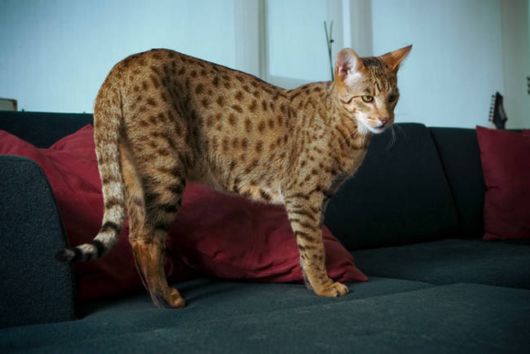 Half serval cat, half domestic cat 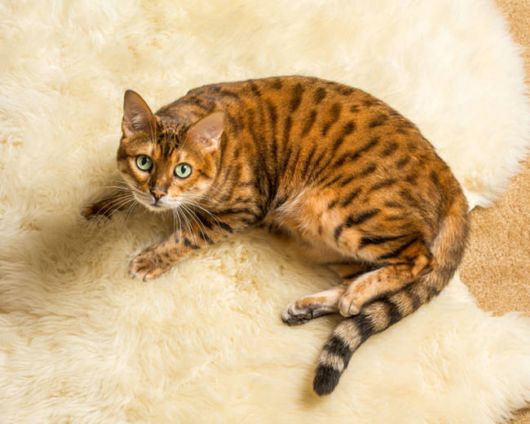 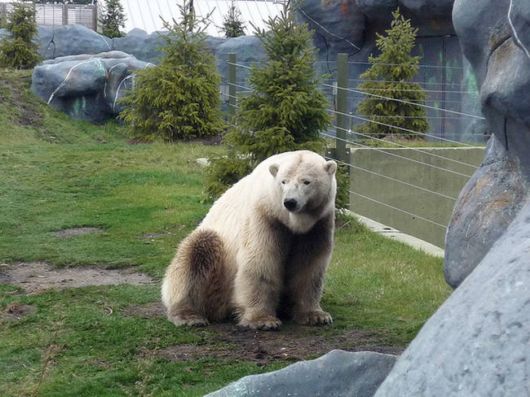 Half grizzly bear, have polar bear

Half camel, half llama 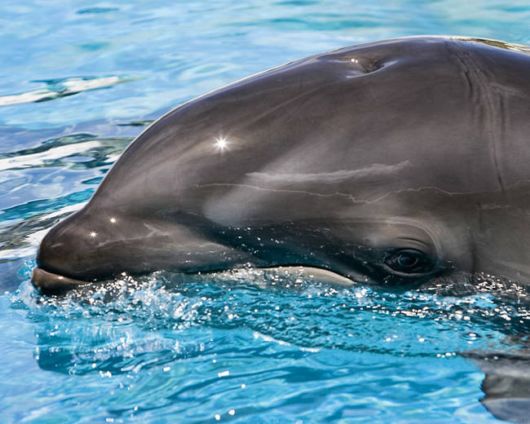 Half whale, half dolphin 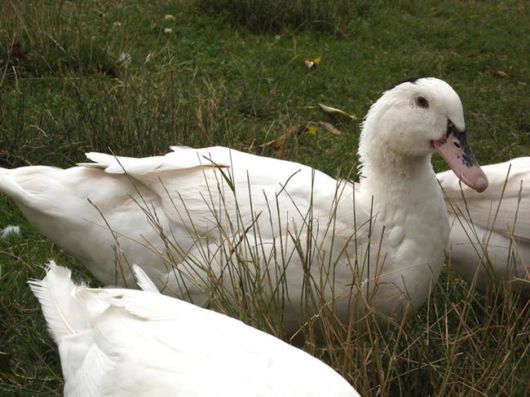 Half mallard duck, half muscovy duck
Wow, I really want a baby liger! Some of these guys are so cute…other are a little like the animal version of Frankenstein. It does make you wonder how many combinations are out there waiting to be uncovered!