Singapore-based photographer Nicky Bay captures some of the most incredible macro photographs of Singapore?s diverse array of insects and creepy crawly creatures. If its got more than four legs and big creepy looking eyes then the chances are Bay has photographed it.

Aside from capturing striking realistic photographs of insects Bay has also begun experimenting with the use of ultraviolet light which reveals the natural fluorescent light emitted by many of the insects. It makes for some truly spectacular and alien-like photographs. Make sure you follow the photographer via Facebook. 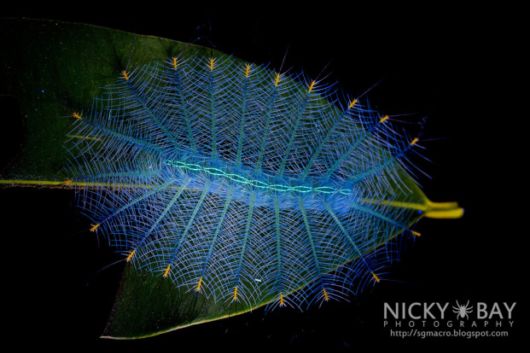 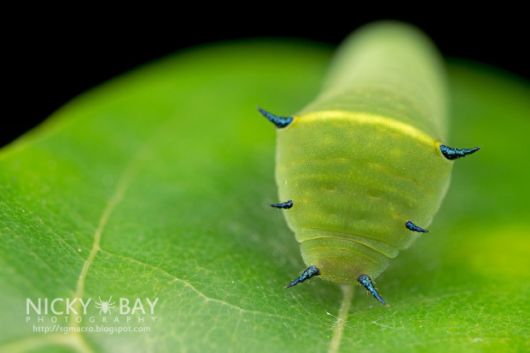 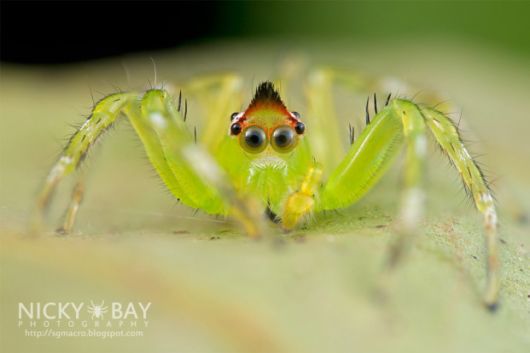 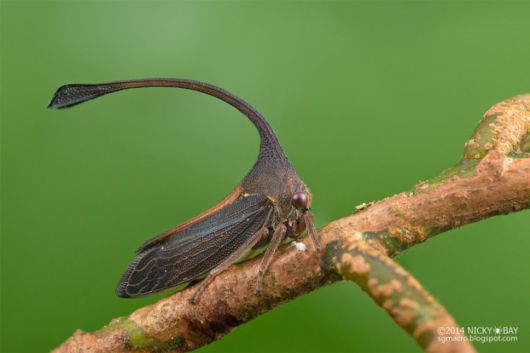 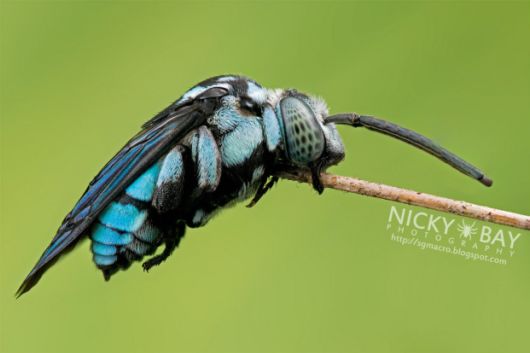 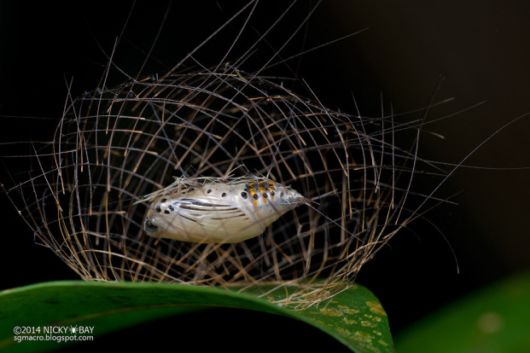 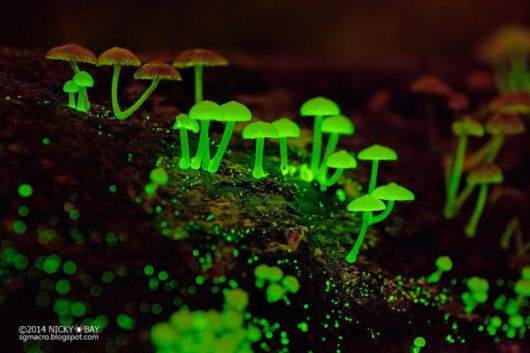 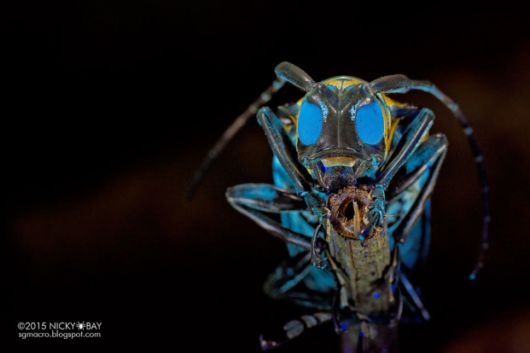 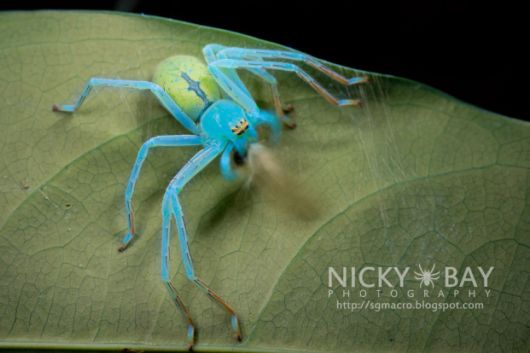 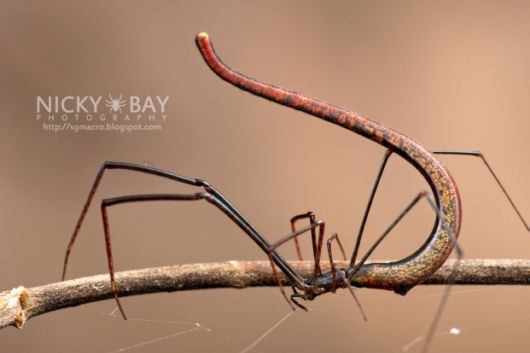