Angora rabbit, with cloud-like fur and a cotton-ball tail, was originated in Ankara and Turkey along with Angora cat and Angora goat is one of the oldest types of domestic animal. There are many breeds of Angora rabbits such as English, German, French, Chinese, Giant, Satin etc. Angora rabbits first appeared in the US in early 20th century. These rabbits are bred for their long angora wool which is soft and silky. They can be removed by shearing, combing or by gently pulling loose wool. The Angora rabbits were popular pets with French royalty in mid 18th century and later spread to other parts of Europe. Here are some pictures of Angora Rabbits for the rabbit lovers. 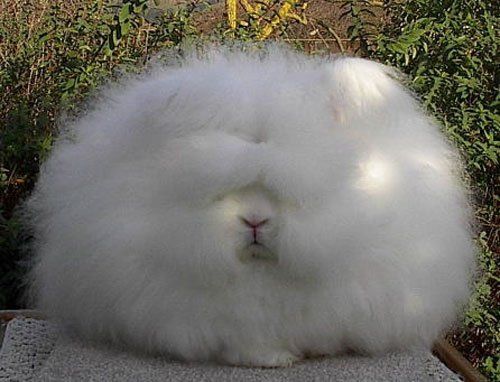 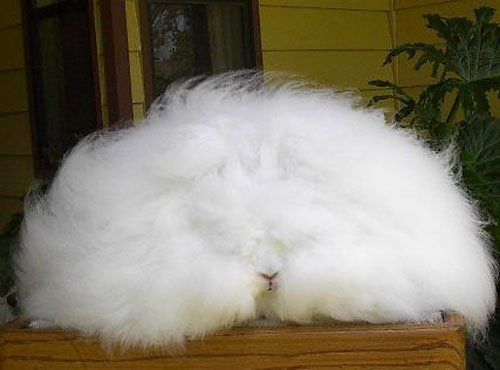 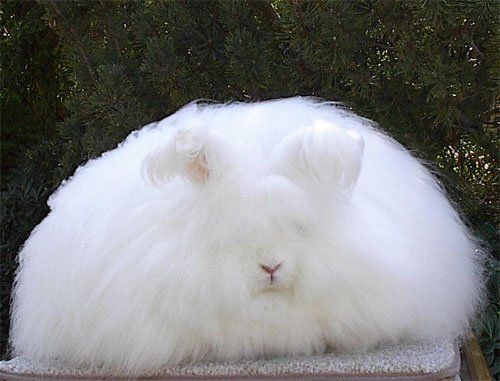 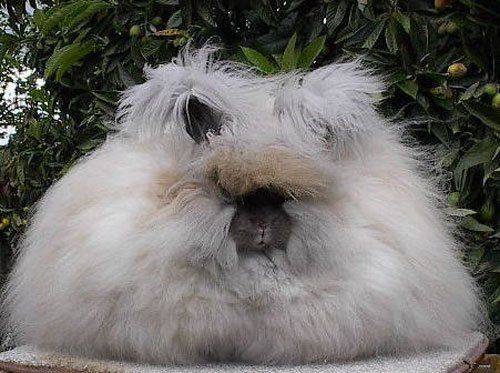 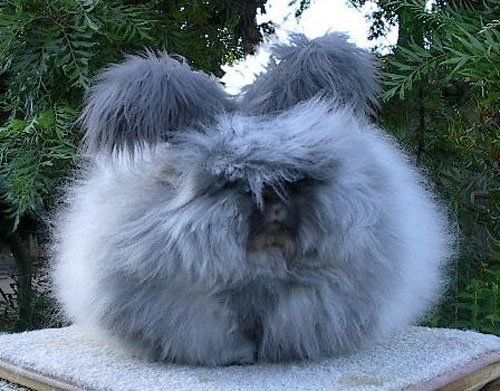 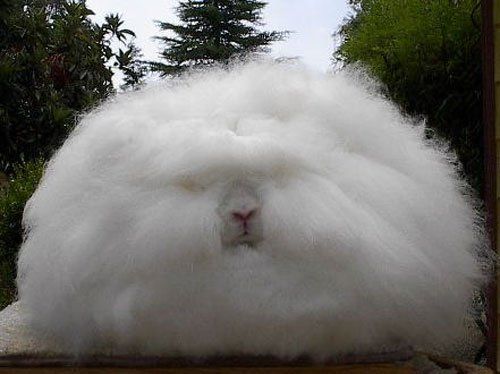 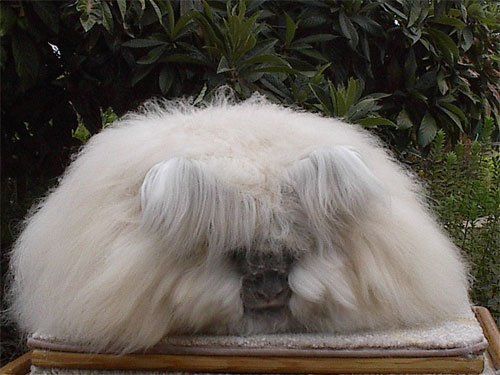 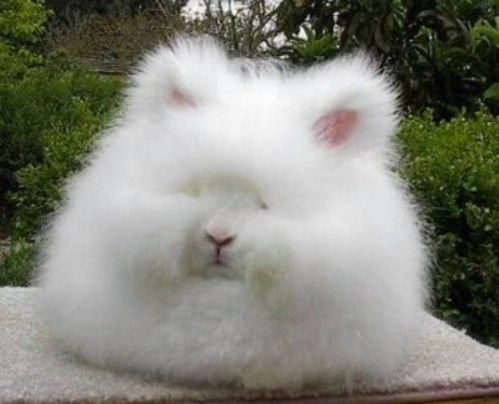 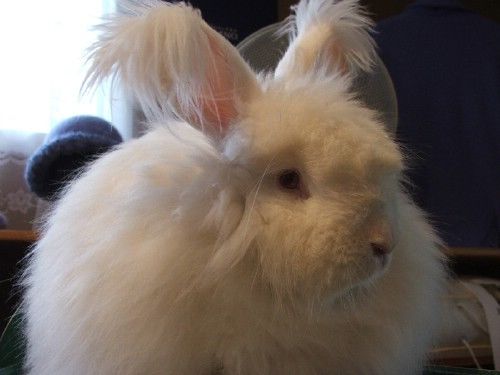 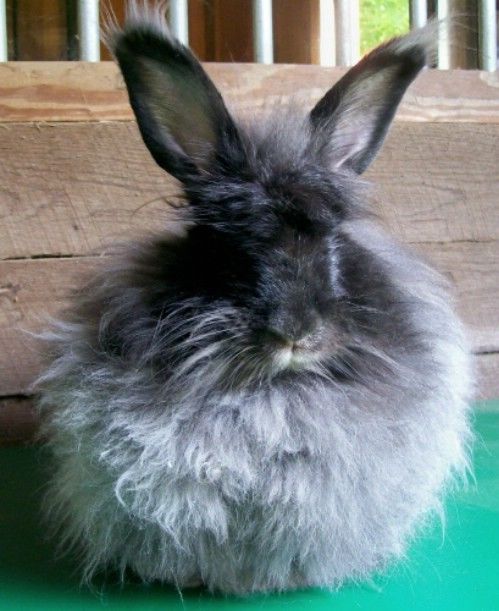 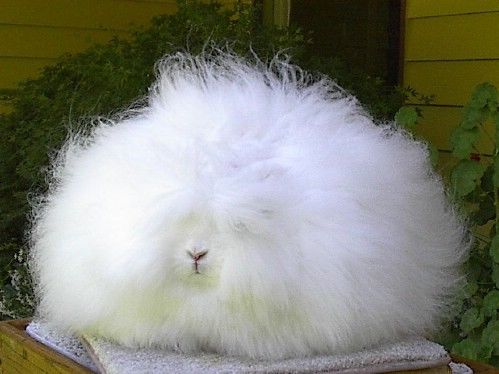 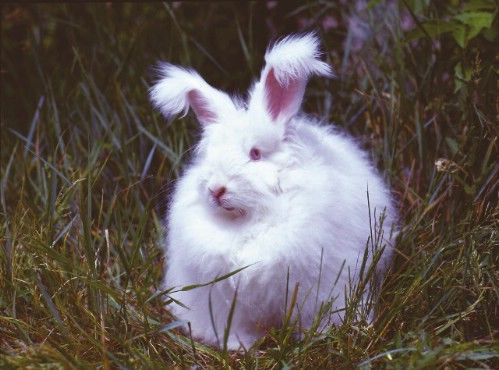 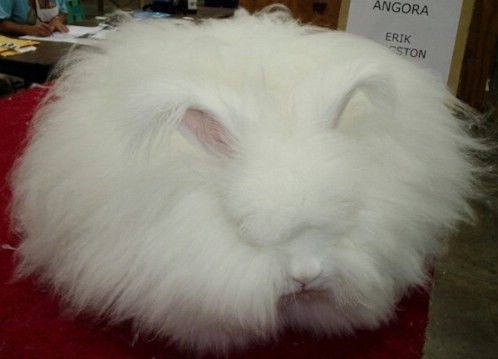 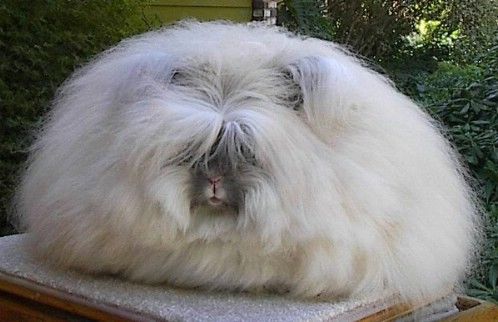 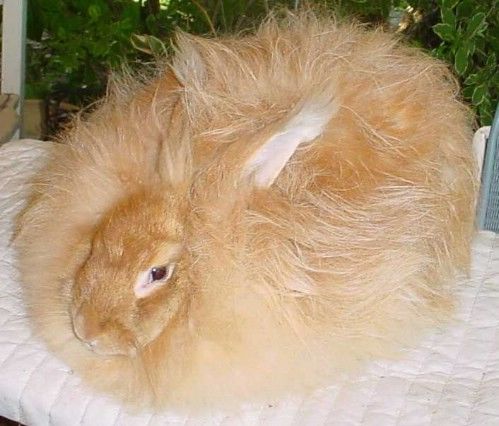 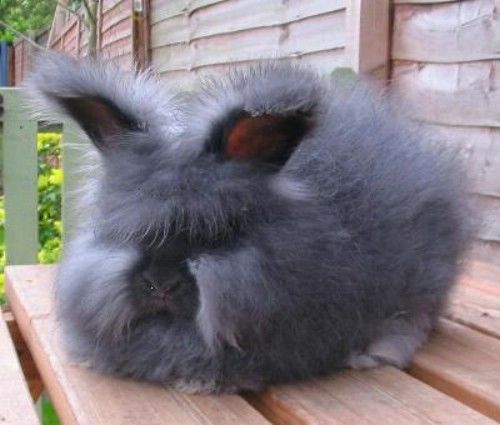 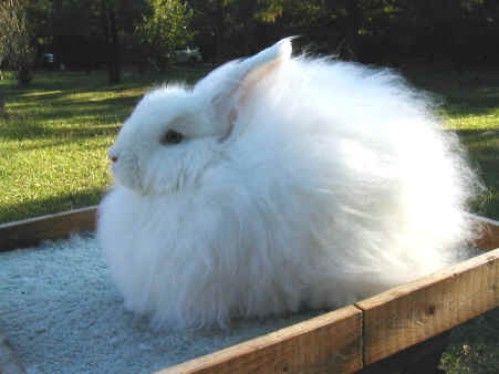