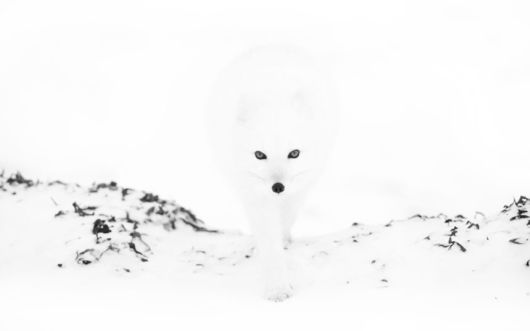 An Arctic fox emerges from the mist. Apart from its nose and eyes, it is barely visible against the snowy backdrop. The award-winning image was one of many captured by British photographer Anna Henly at the Seal River, in Manitoba, Canada. 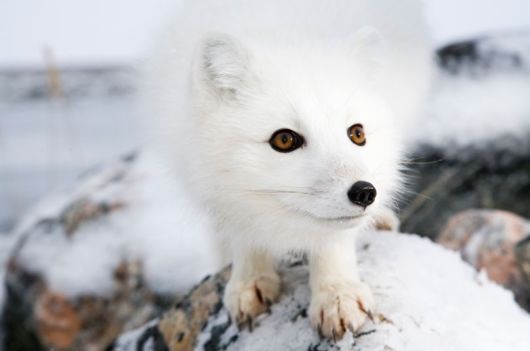 She flew to the remote region with photographer and biologist Matthias Breiter hoping to see polar bears. Instead they were greeted by a group of inquisitive Arctic foxes, and she spent 10 days photographing them. 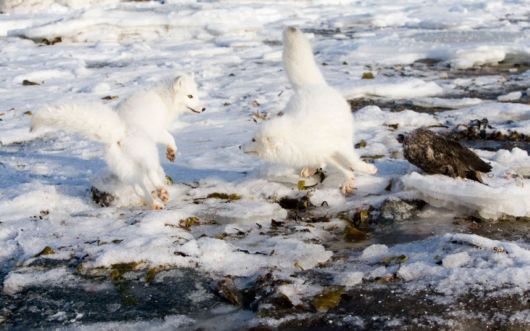 "They are very curious animals and were coming up to investigate us," said Anna. "They are scavengers and so they were looking for anything they can eat or were squabbling with each other over any food." 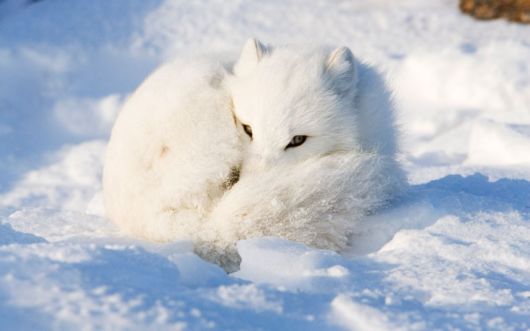 "They took to sleeping outside the hut as well. It was nice to wake up in the morning and see a fox curled up. They would yawn at you or scowl at you. 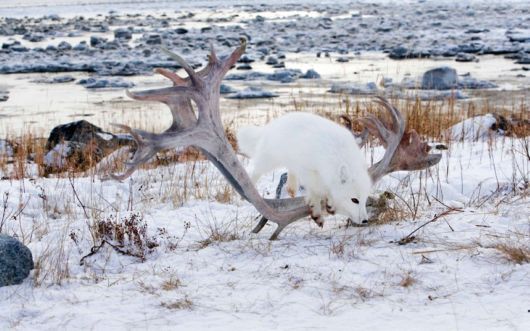 She added: "It was definitely a highlight of my life. It was wonderful being somewhere so remote – it was true wilderness. 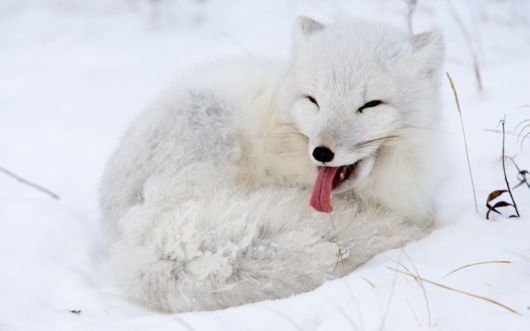 They were tame in nature. 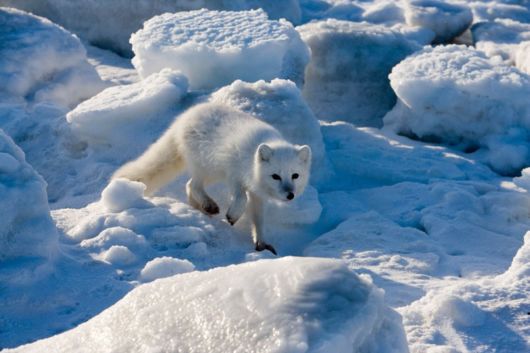 The young ones were especially cute. 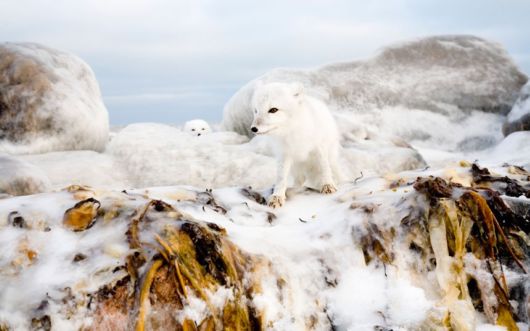 The cubs were quite curious. 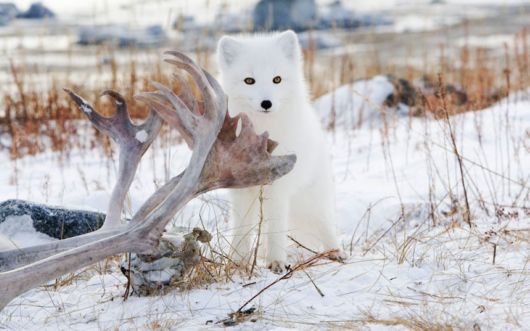 This one had beautiful eyes. 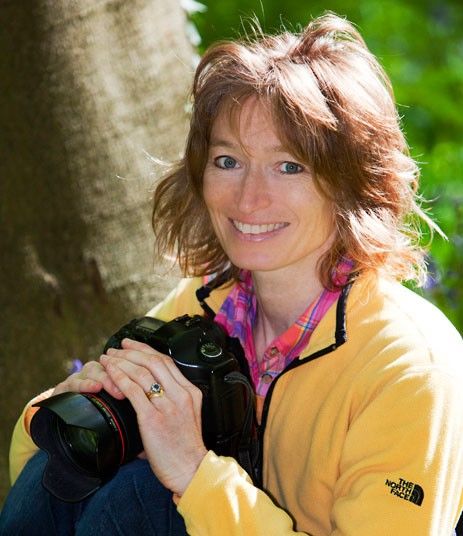