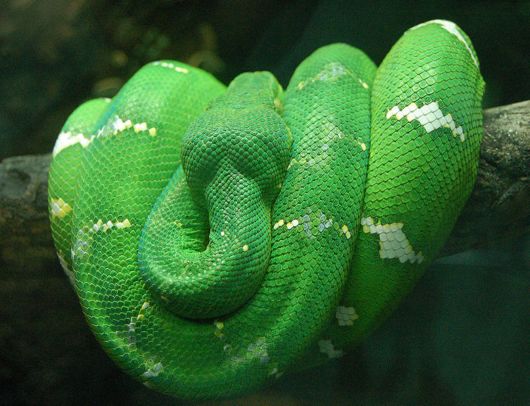 Most species of boas are colorful like the Corallus caninus, a non-venomous snake found in the rainforests of South America. Adults grow to about 6 feet or 1.8 m in length.. They have highly developed front teeth that are likely proportionately larger than those of any other non-venomous snake. 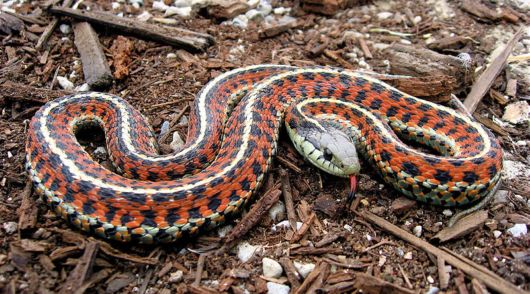 This species of snake is called Coast Garter Snake or Thamnophis elegans terrestris have toxins in their saliva and the bite can produce mild reaction in humans. They are not considered dangerous to humans, although they excrete a foulsmelling musk when handled. 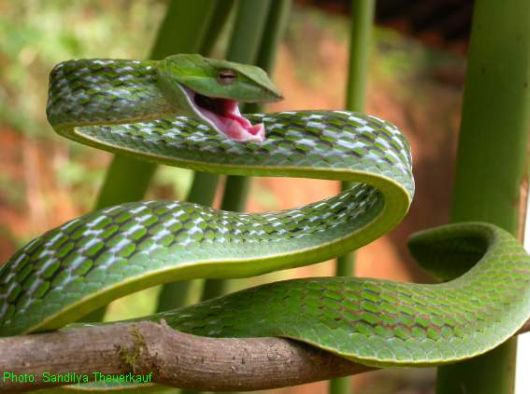 This snake with pretty geometrical color pattern is also called the Long-nosed Whipped Snake or Ahaetulla nasuta is a slender green tree snake found in India, Sri Lanka, Bangladesh, Myanmar,Thailand, Cambodia and Vietnam. The green vine snake is diurnal and mildly venomous. They are slow moving, relying on camouflaging as a vine in foliage. The snake expands its body when disturbed to show a black and white scale marking. Also, they may open their mouth in threat display and point their head in the direction of the perceived threat. 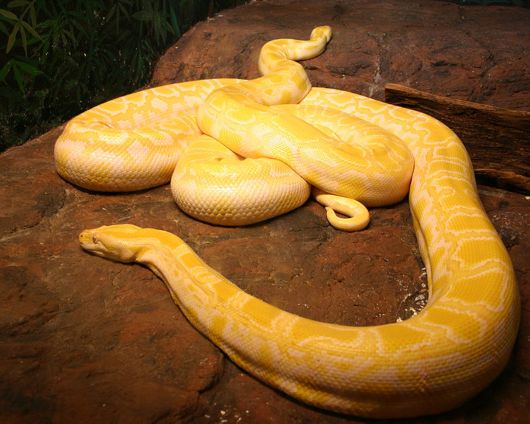 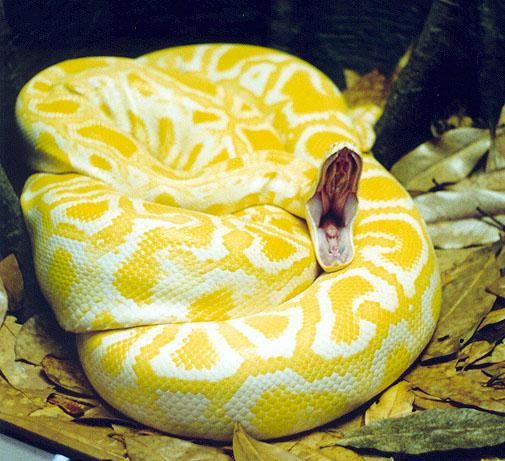 This famous and colorful species of python, the Burmese Python or Python molurus bivittatus, is the largest subspecies of the Indian Python and one of the 6th largest snakes in the world. This snake is native to rain forest areas of Southeast Asia. The Burmese python average growing up to 5.5meters (18ft) and weighing up to 71kilograms (160lb). It continues to grow throughout life.. 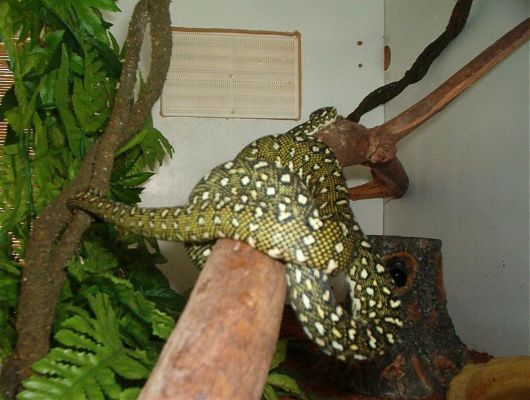 This species of python called Morelia spilota is a large snake found in Australia, Indonesia and New
Guinea. The subspecies are commonly named the Carpet and Diamond pythons. This species traps or constricts its prey until they suffocate. 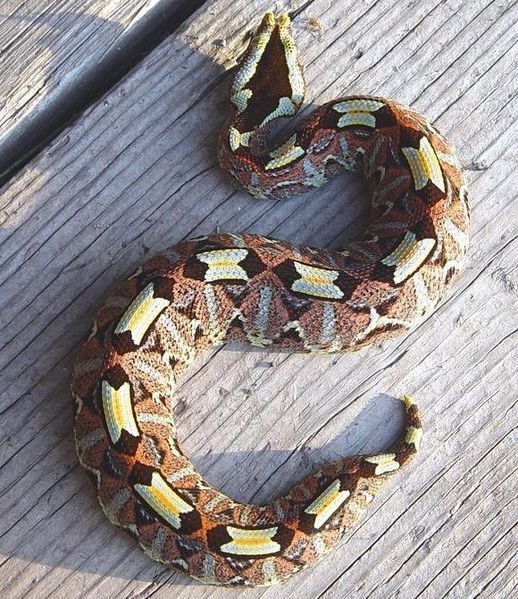 This big viper known for its striking color pattern and prominent horns on its nose named Bitis nasicornis is a venomous snake found in Central Africa. It is a large and stout snake, ranging in length from 72 cmto 107 cm. 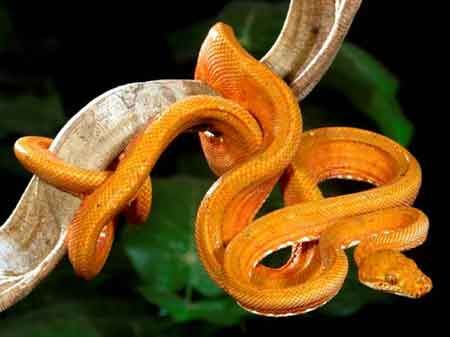 This brightly colored species of snake named the Amazon Tree Boa is found in Costa Rica, Panama,and northern South America, through most of Venezuela and Guyana, and south and westward through Amazonian Columbia, Ecuador, Peru, Bolivia, and Brazil. 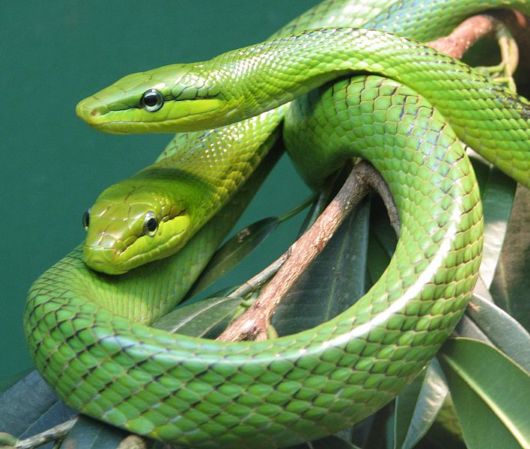 This snake’s color goes along well with the color of nature – green. Red-tailed Green Ratsnake or
Gonyosoma oxycephalum is a species of snake found in the region where I live – Southeast Asia. It is a thin snake with powerful and rough scales on its bottom, which makes it ideal to move and climb trees. Its tail is red hence the name. It lives and spends its life in the trees. It feeds mostly on small mammals. Its body can grow up to 2.3 meters and its average age is 15 years.